As reported by journalist Charles P Pierce, author of four books including Idiot America, on October 23rd a federal court in New York will host the opening arguments in a case that has ExxonMobil being sued by the state of New York who claim the energy corporation regularly and knowingly misled investors (let alone everyone else) about the climate crisis, and associated financial implications.

Pierce notes that this is “one of the most important corporate malfeasance cases of the modern era, rivaled only by the tobacco litigations of the 1990s.”

Pierce’s article also references, among others, Inside Climate News, which notes:

Exxon engaged in “a longstanding fraudulent scheme” to deceive investors by providing false and misleading assurances that it was effectively managing the economic risks posed by increasingly stringent policies and regulations it anticipated being adopted to address climate change, the lawsuit states. “Instead of managing those risks in the manner it represented to investors, Exxon employed internal practices that were inconsistent with its representations, were undisclosed to investors, and exposed the company to greater risk from climate change regulation than investors were led to believe,” the lawsuit said.

Considering the world’s state of climate emergency, this is a case worth following. 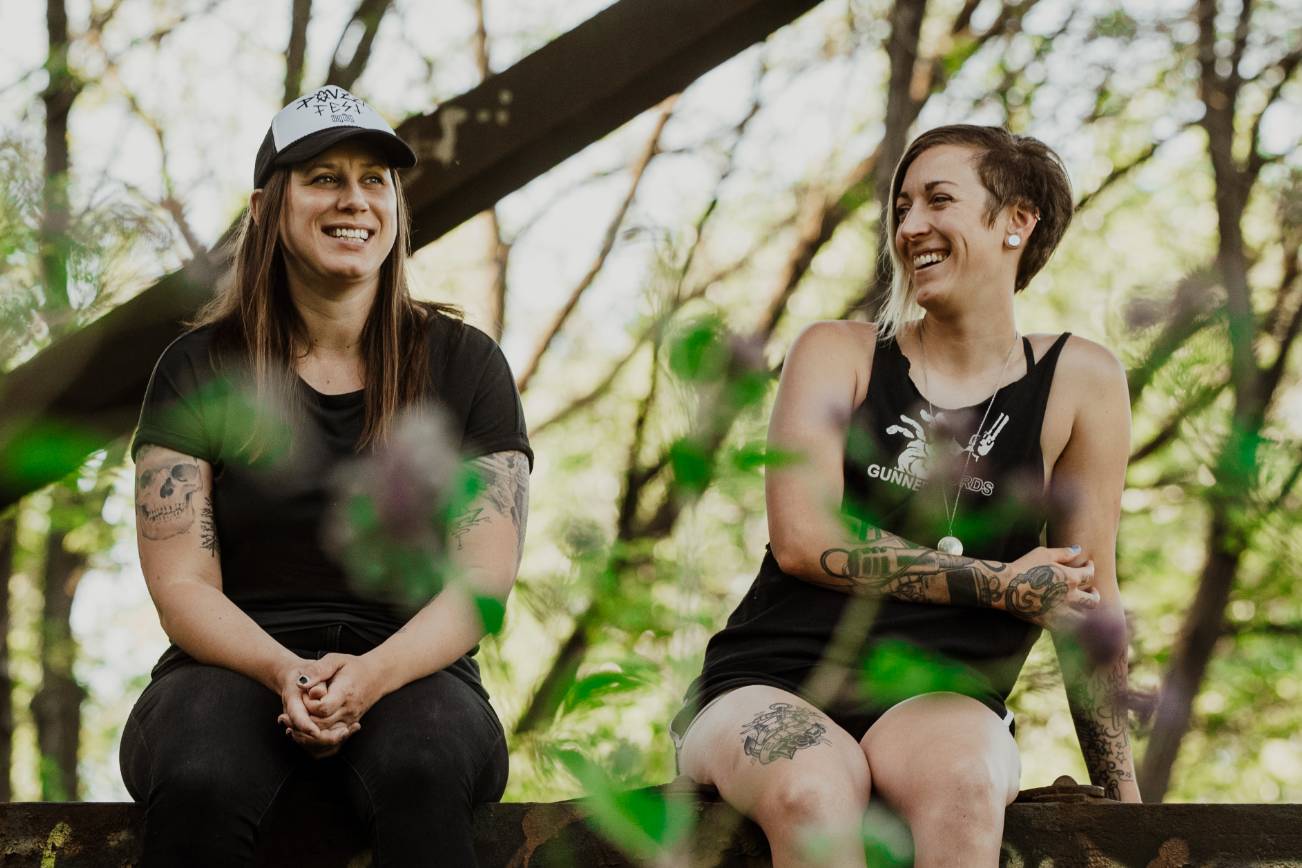 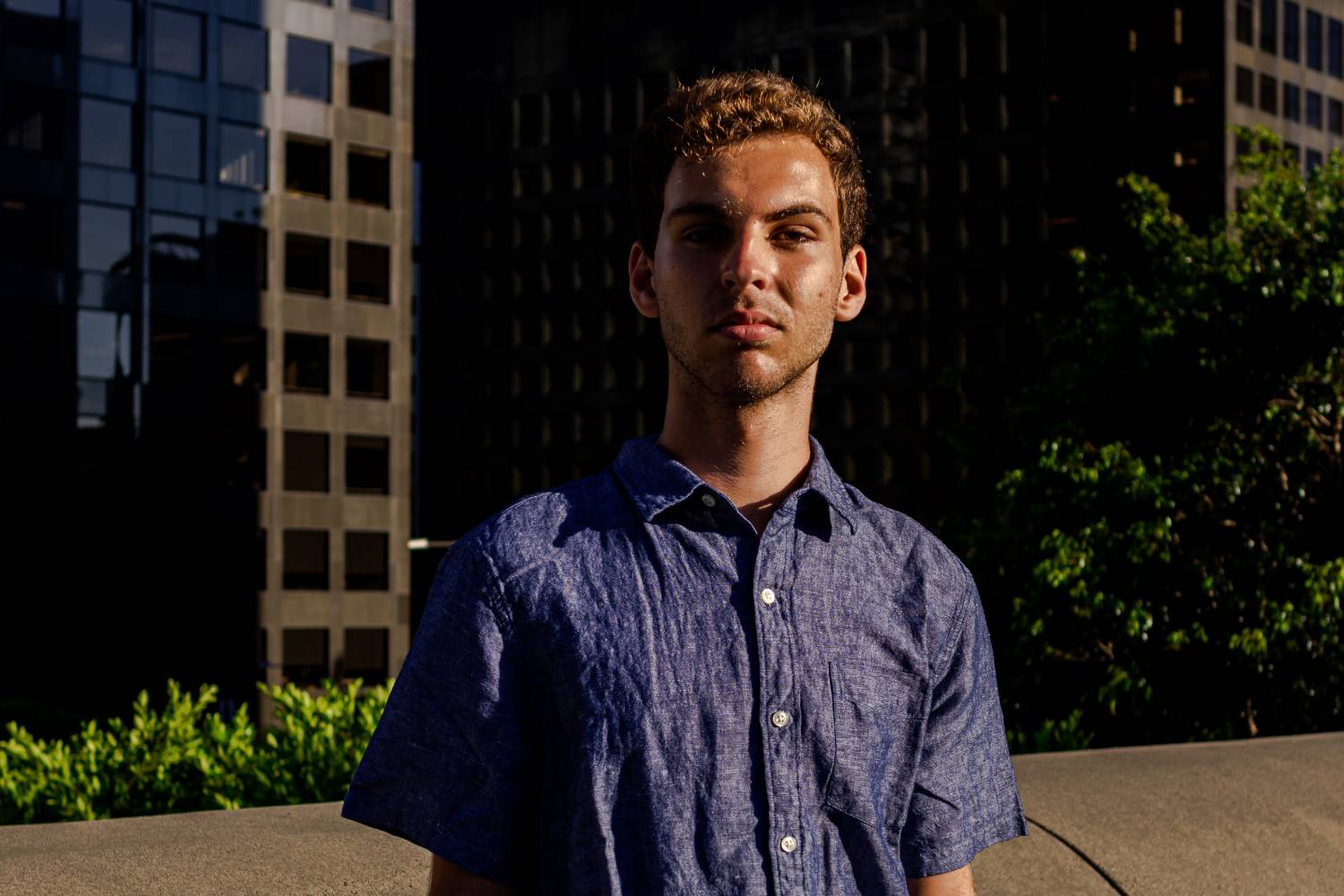 July 2019 was the Hottest Month in Recorded History

Airports Are Secretly Manipulating You