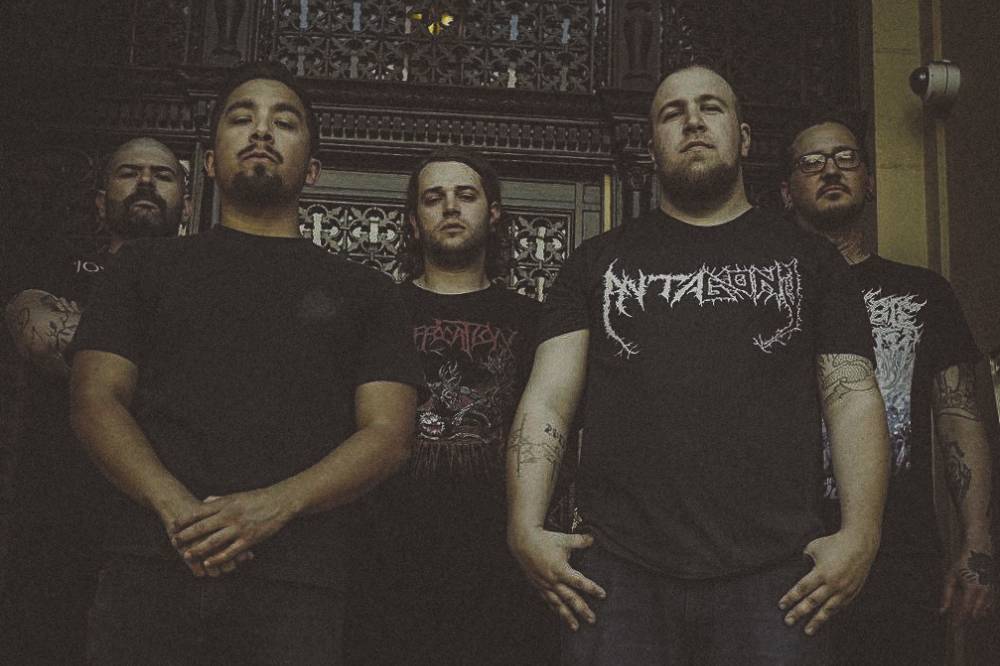 Titled The Veil and available for pre-order here, the powerful new recording was mixed and mastered by Cody Fuentes at Rapture Recordings and is accompanied by lyrical content zeroed in on those especially difficult and darkest points in people’s lives. Whatever way you cut it, this album’s twelve tracks will clearly demonstrate the musicians. share vision of “providing an intersection between all things dark, melodic and heavy.”

“This album has been years in the making. Our guitarist, Kevin, wrote all of the music over the span of a few years and recruited Julian to add vocals. We worked hard to fit everything together, record and find members, and it feels really good to have it ready to share. This album is pretty personal I think, we really poured everything we had into it, like this shit was driving us crazy just to make it perfect and fit our vision. All the pain, anguish, love, hope, desperation and everything put into this album, I think. makes it very special. We hope listeners feel the same way and are able to really immerse themselves in this music.”

(Insert best Bruce Buffer voice.) It’s time!!! to check out the album. Press play and be blown away:

Be sure to also check out Black Passage’s “Tables Turn” video, which they released on June 27th, 2019:

The Dead in a Dream artwork, featuring Celent’s own childhood doll: 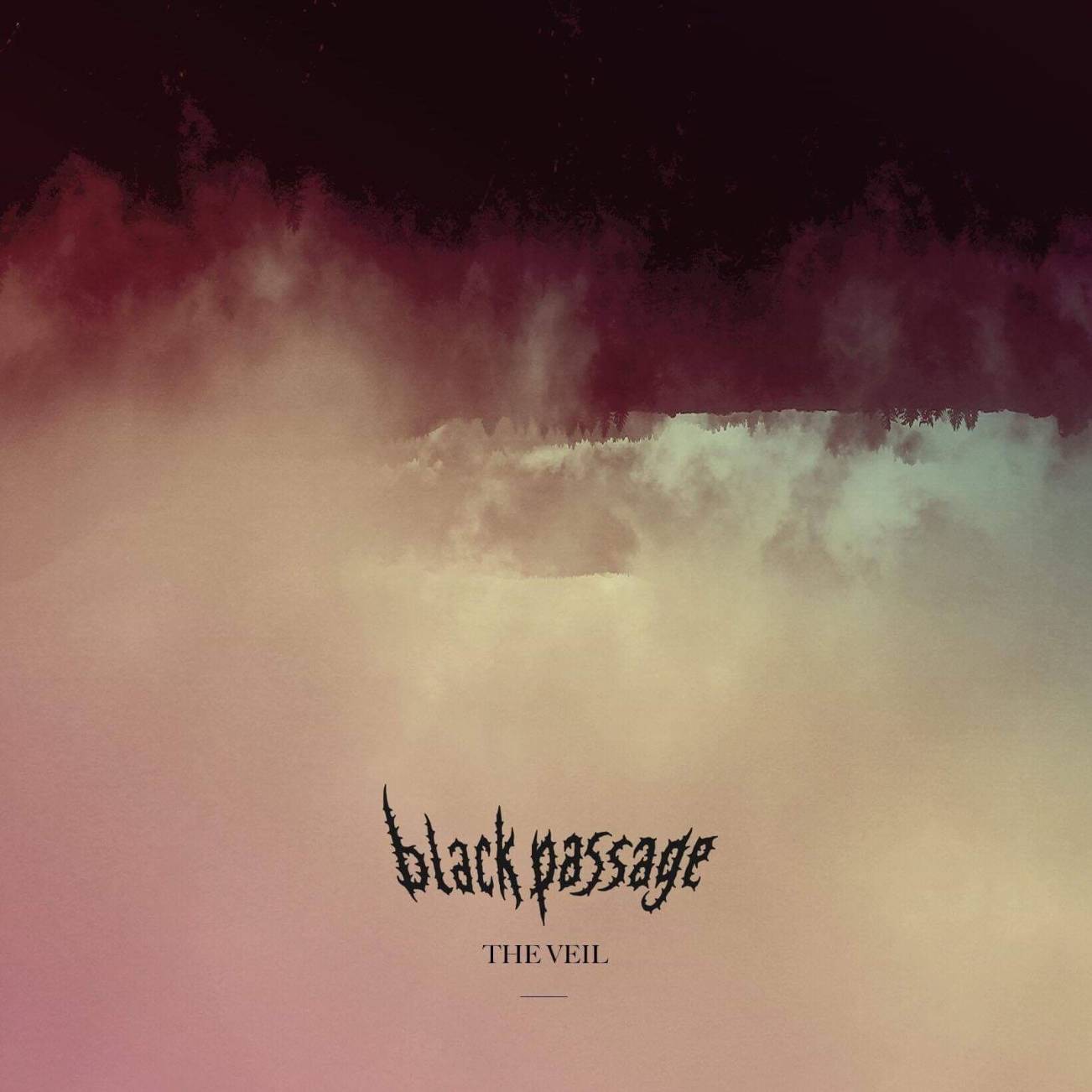