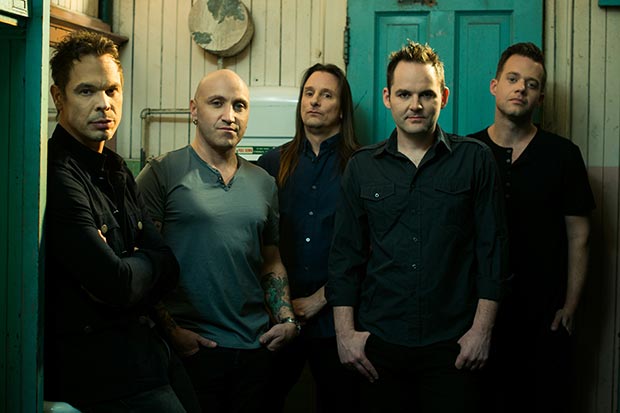 The rumours proved true, revered Canadian rockers Big Wreck have been working on new music and just confirmed details for their sixth studio effort. Titled …but for the sun and available for pre-order here, the new album drops on August 30th and produced by both Eric Ratz and the band’s own leader, Ian Thornley.

Accompanying the album news are both new tour dates and the new single and video for “One More Chance.” (Both of which are below.) Big Wreck have extensive tour plans supporting …but for the sun and they kick off this Fall in the U.S. before heading back north for a Canadian run. Speaking of the new album, Thornley remarked that it’s a “no bullshit return to loud rock and roll.” The new song “One More Chance” follows previous singles “Locomotive” and “Too Far Gone.”

Ahead of the upcoming large-scale North American touring, Big Wreck have a few gigs lines up including the August 3rd show in Sarnia at which two dollars from each ticket sold will be donated to the Canadian Cancer Society in honour of guitarist Brian Doherty who passed away earlier this year.

Like this band really needs “One More Chance” to gain your love. Listen up!

“…but for the sun” Tour Dates: 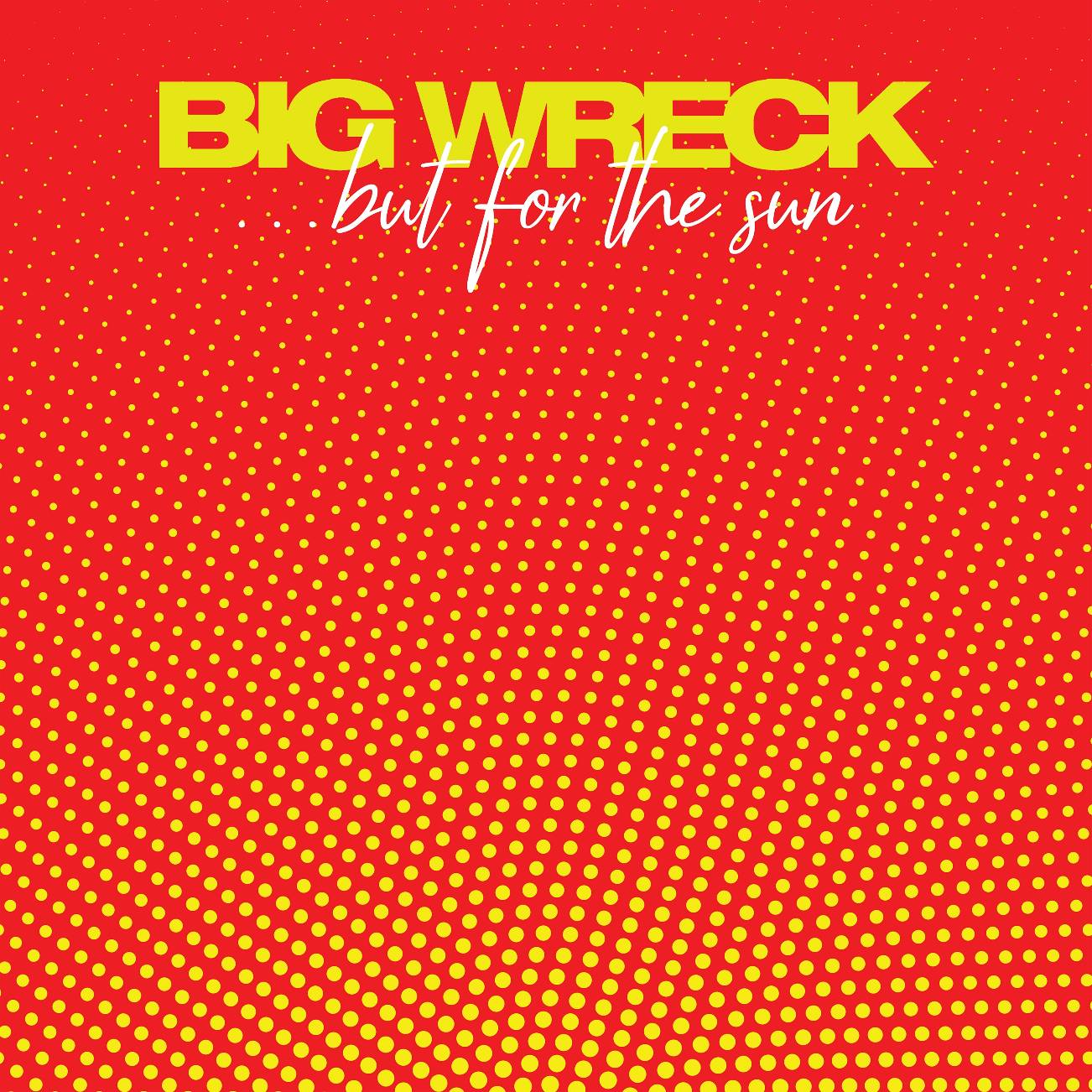