The EP, which can be found on digital services the likes of Apple Music, Spotify and Bandcamp, includes three original songs and three acoustic renditions of said tracks. Fans will be able to hear them in person when Far From Fiction releases their next slew of tour dates, something they love “more than any other aspect of being in a band.”

Amazingly, this trio’s first-ever show was an opening slot for New Years Day and Eyes Set To Kill, an opportunity which found them with loads of new fans. Speaking of the lyric video, the group commented: “This is definitely our favorite song we’ve written so far. If we had to choose one song to show people what Far From Fiction sounds like, it would be ‘Up In Flames.’”

Now that you’re up on the band, stream their full Void EP: 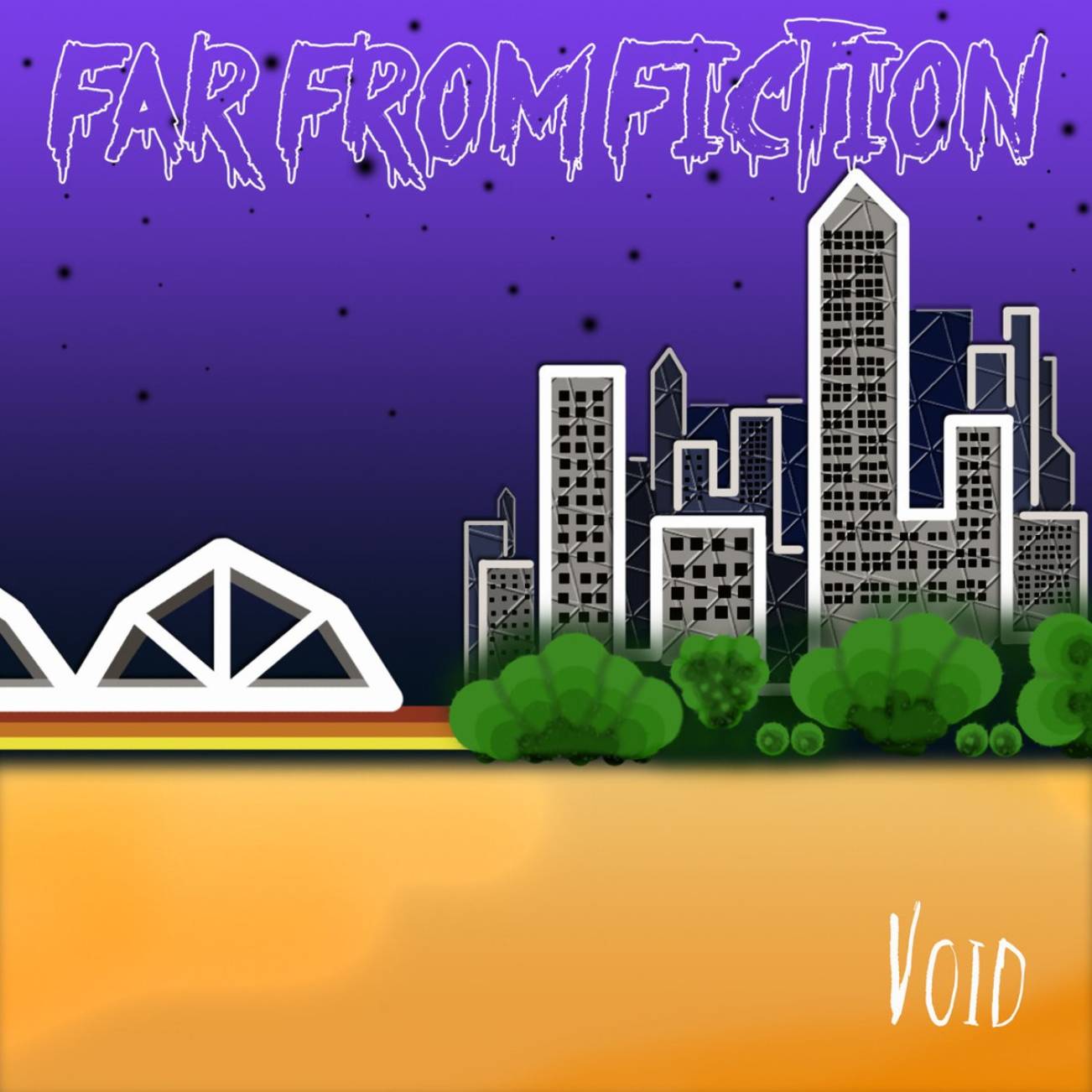 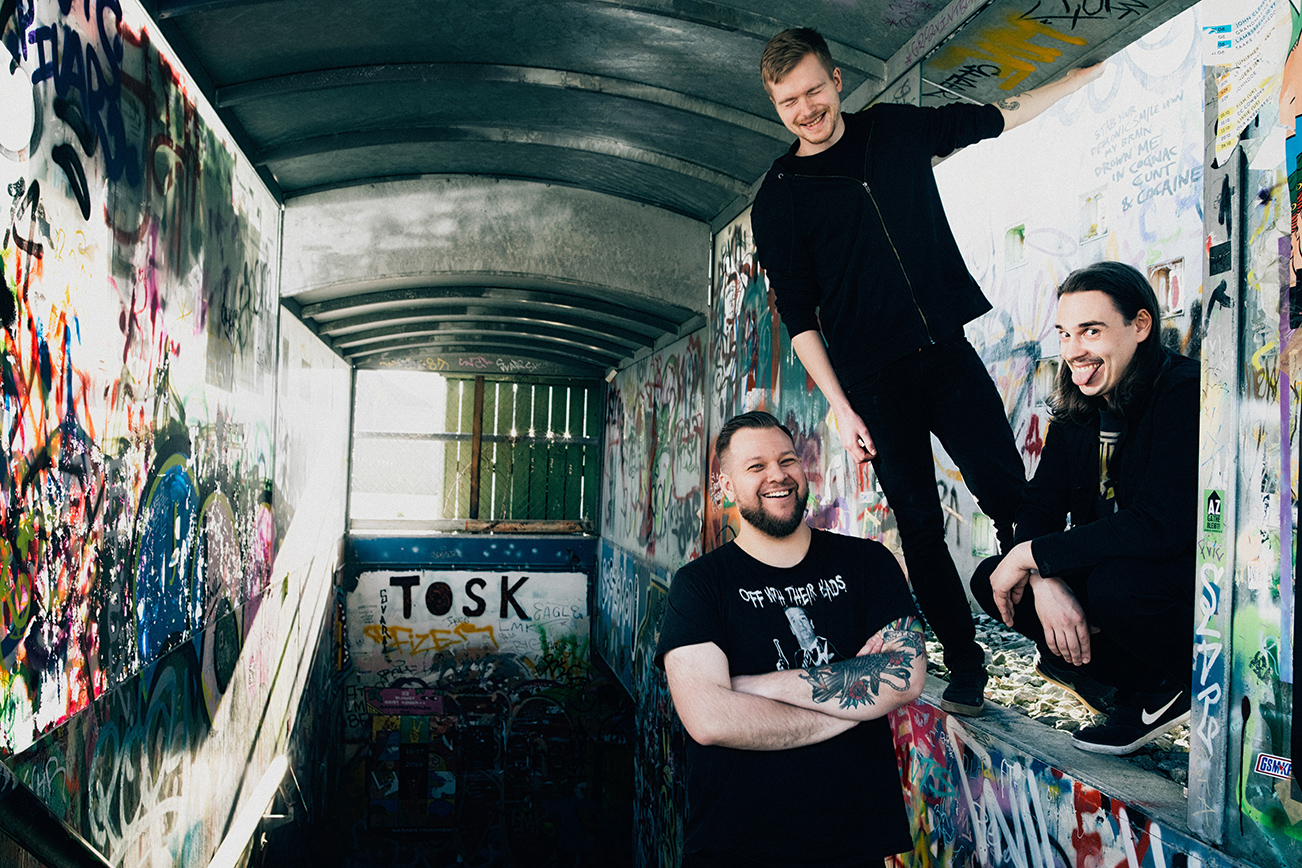 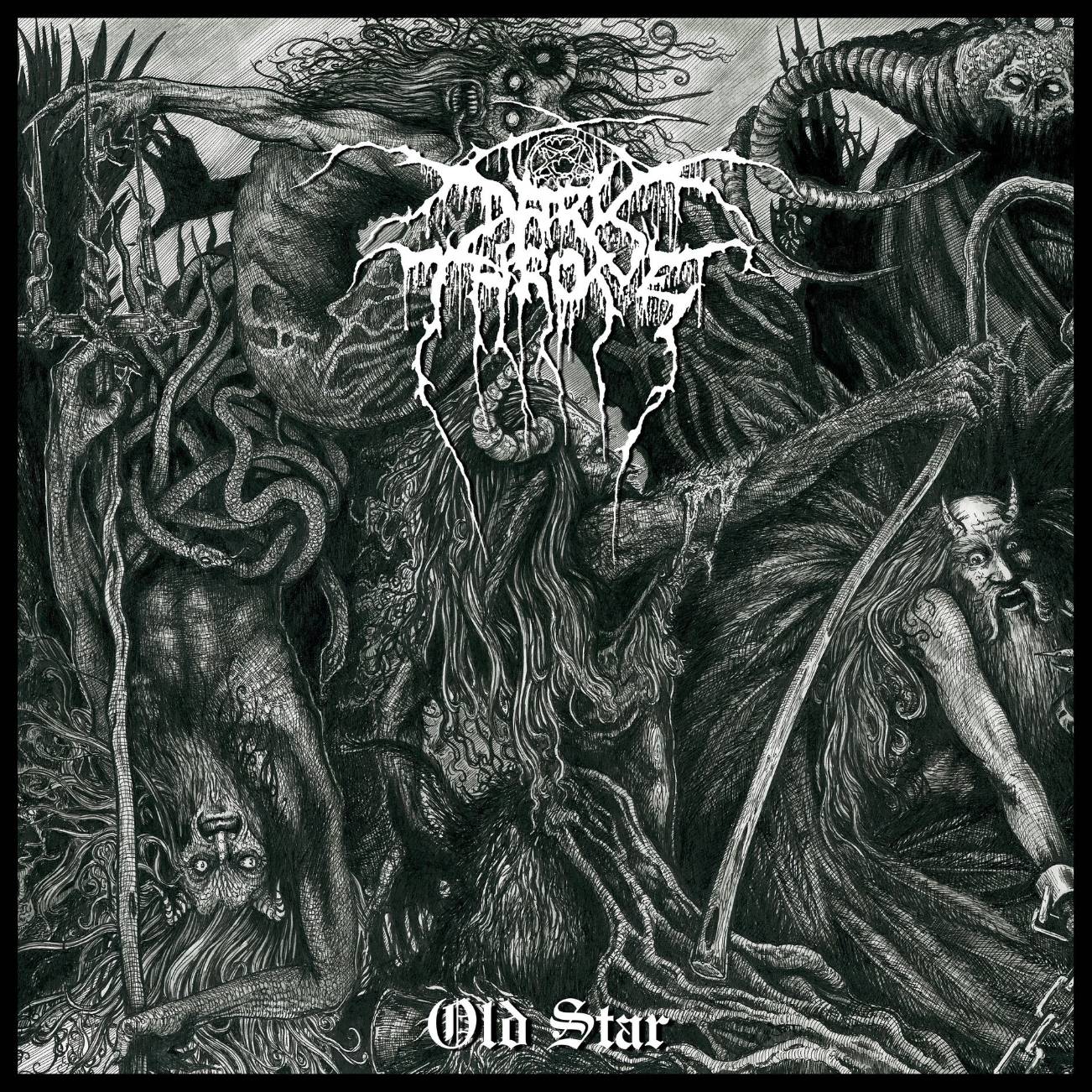