Beginning with a “Black Moon” and ending with a ”Collapse,” the fourteen-track album that is Instant Empire’s upcoming release, Cathedrals, is one hell of an adventure. Due out on June 14th, this Denver, Colorado-based indie rock band’s new full-length follows a slew of previous outings dating back to 2011. For pre-order and pre-save options for the new album, plus to hear past music—like 2017’s Last of the Lovers, 2015’s Lamplight Lost, 2013’s Keep Up! EP, 2012’s Heavy Hollow EP, and 2011’s debut Instant Empire EP—head on over to Bandcamp and/or Spotify now!

Actually, hold that thumb…. Why? ‘Cause we’re thrilled to be your exclusive premiere headquarters for the new recording! So, don your music-listening-to-apparel and enter the great halls of Instant Empire’s whiskey-soaked indie rock Cathedrals. Wait, but what’s with the title ‘Cathedrals?’ The band comment, “Cathedrals are places we go in search of something, often as a last resort. Sometimes we search for sanctuary. Sometimes we search for hope. This album feels like that. These songs are a refuge of solace for the lost and lonely. A place where listeners can go to connect to something – anything – that is bigger than this world we’ve created.”

Somewhat of a religious experience, we hope you enjoy Cathedrals as much as we do:

“Cathedrals is Instant Empire’s 3rd LP. The work represents the culmination of a decade of refinement to a sound and style that is uniquely ‘Instant Empire,’ a sonic approach that oscillates seamlessly between indie pop and indie punk (sometimes within the same song). The writing of the album primarily took place during our 12×12 Series, where we wrote, recorded and released a song a month in 2018. About halfway through that project, we realized these songs were intimately connected from a thematic perspective. This is an album full of characters and songs that attempt to chronicle our very human need for connection to one another. Some songs find that connection, while others never get there and are consumed with the hunger and loneliness that accompany that failure.”

Some people are better than others at sharing the “Spotlight”:

The album Cathedrals, for which cover artwork can be seen below, is out on June 14th: 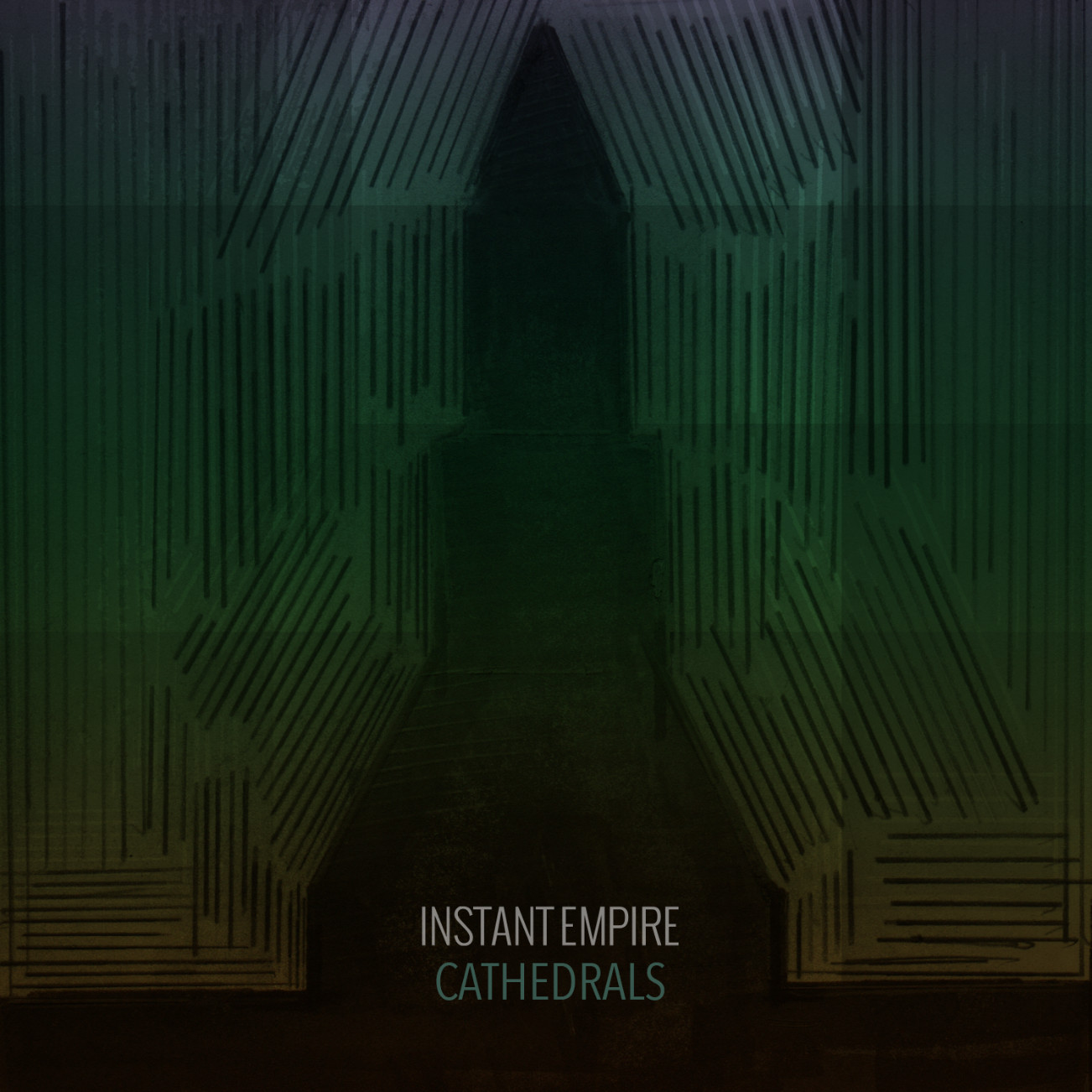 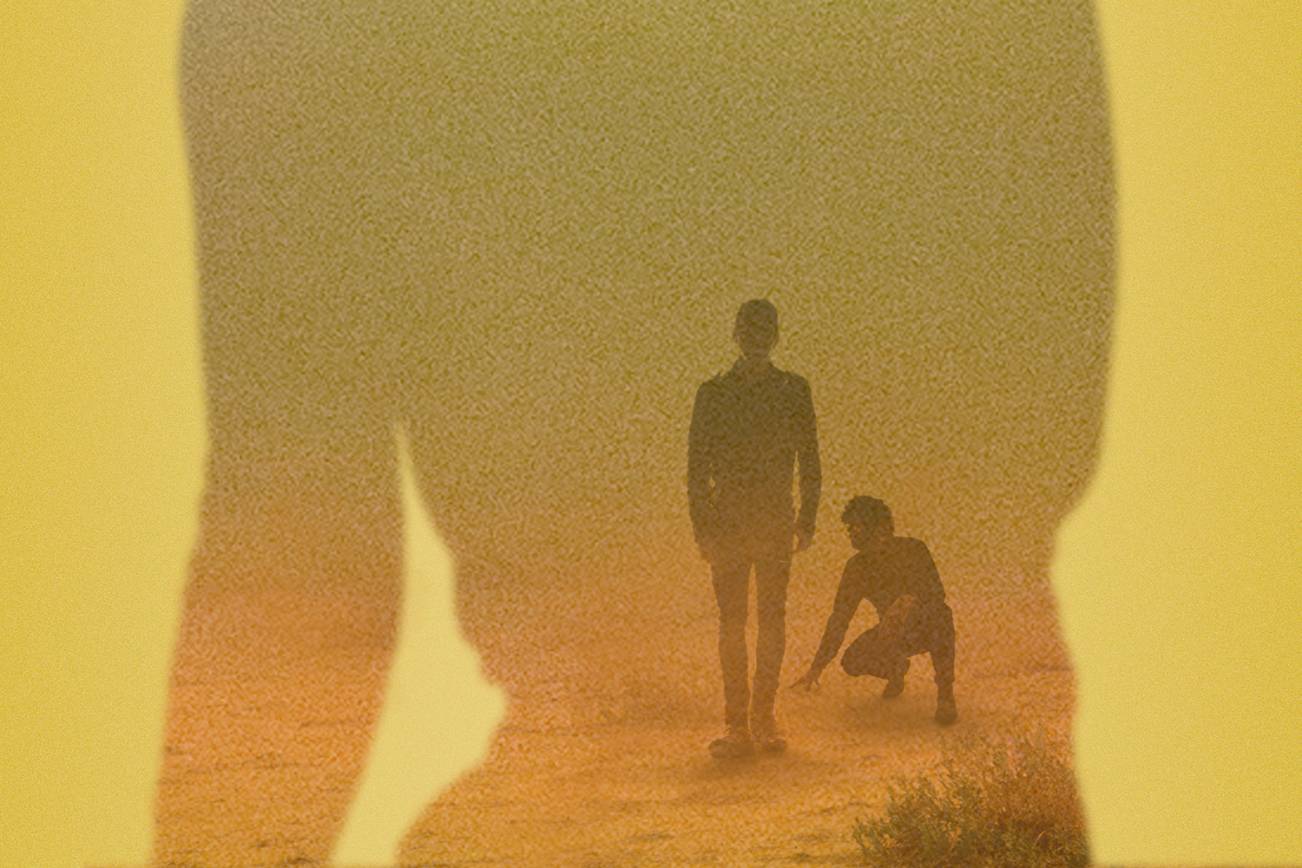 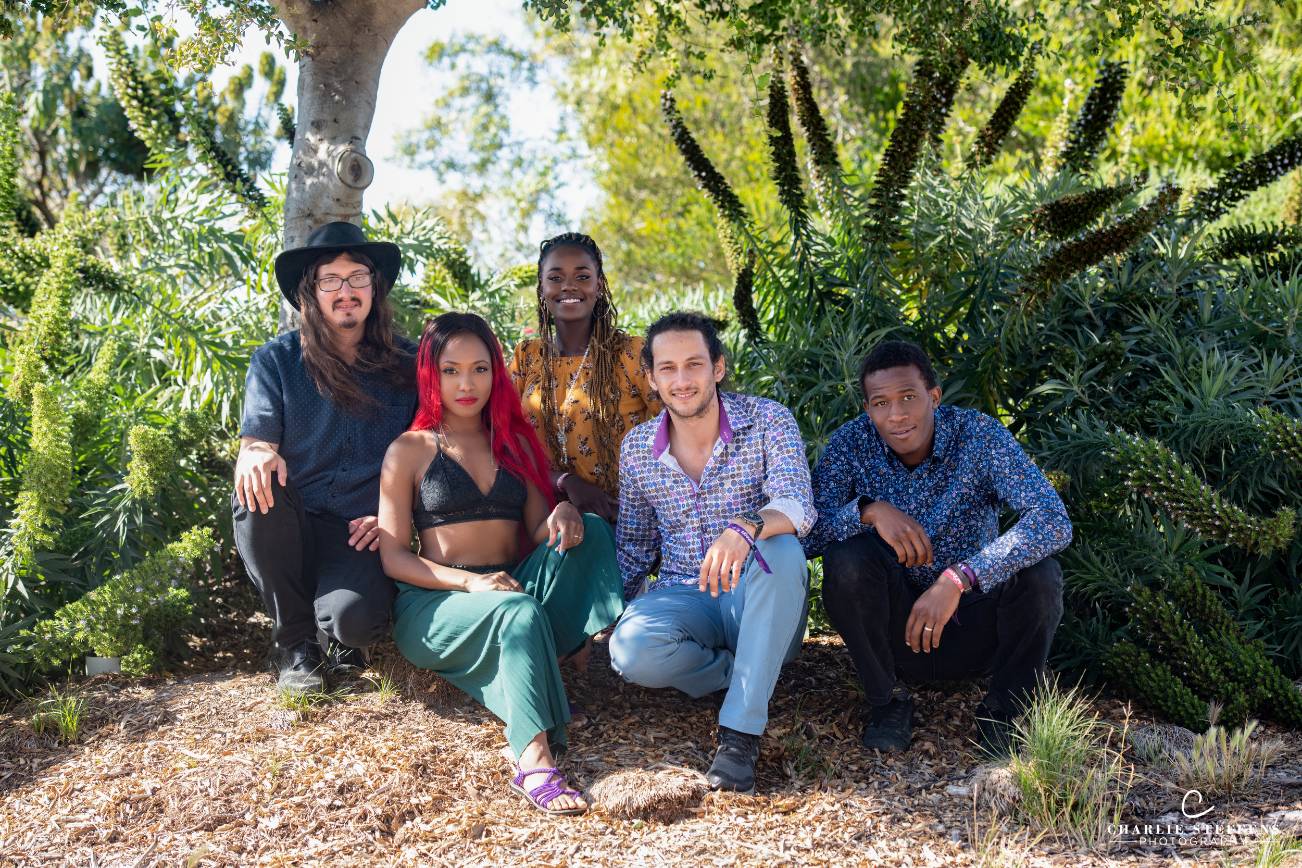 In Conversation with SOUTHERN AVENUE: The Blues Rock Phenoms Get Soulful at Doheny Blues Festival 2019