Nashville, Tennessee’s The Pressure Kids are an indie rock quintet fresh off the release of their self-titled, debut EP (which you can stream on Spotify here) and two corresponding singles. Since forming in 2013, the group have been crafting buoyant riffs and lush harmonies as they honed in on the warm and fuzzy, melodically mature sound that they deliver today.

In this Stereo Six, the entire band chips in with some of the albums that inspired their debut EP, but before delving into the list below, make sure to check out The Pressure Kids’ video for the single “Team” where you can pick up on some strong vibes from the list’s first entry.

The veteran “Team” always wins when the games really matter.

01. Broken Social Scene – You Forgot It In People (2002, Paper Bag Records)
– This record is significant to us for so many reasons, and in many ways it has been our greatest teacher. It’s an important record because it gave us permission to fit a lot of different sounds and feelings into one single record. It’s an important record because it taught us ways of communicating that move beyond a “verse chorus verse chorus bridge chorus” format; ways of musical and lyrical expression that transcend a standard album narrative.

It’s an important record because it showed us unconventional ways that heartbreak, sex, pain, and triumph, could be conveyed sonically, and how musical elements could interact; how songs and voices could blend and dissipate. Sprawling, textural, lush, romantic and devastatingly human, this record taught us what was possible. (All) 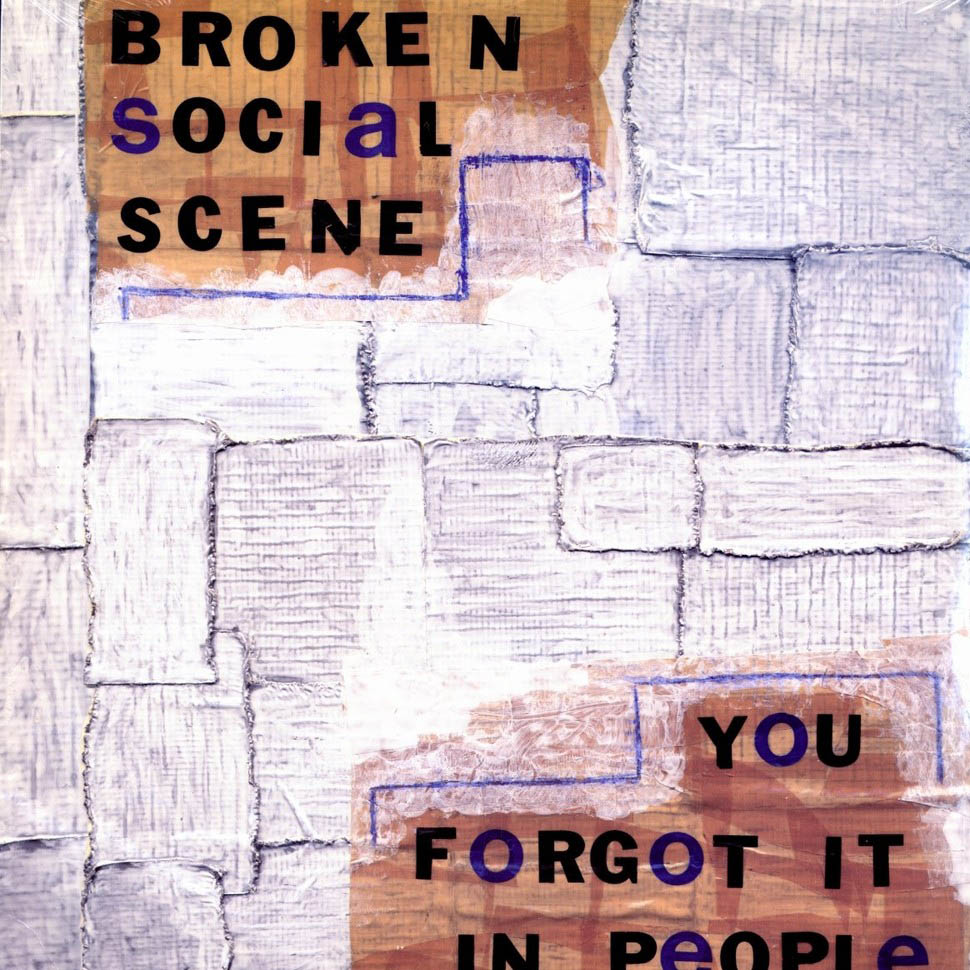 02. Fleetwood Mac – Tusk (1979, Warner)
– More than any other record, Tusk taught me that an album could be a way to tell a story on a grand scale; that the way songs are sequenced on a record is part of the art and can contribute to the overall experience of the album. It’s a muscular, dramatic, artistic, completely under-appreciated masterpiece and (easily) the best of their career. Part of the enjoyment of this record is the historical context; after releasing one of the highest selling records of all time, Fleetwood Mac puts out this wildly gutsy, sprawling, messy, genre-defying double LP. It’s big and risky. It’s beautiful and strange. It’s cathartic and tender.

It was, at the time, the most expensive record ever made, and it was, upon release, a complete critical and commercial belly flop. It has since (rightfully) reclaimed its place among rock’s greatest treasures. Each song on this record is entirely self-sufficient but functions as a larger part of the story. There are three distinct songwriting voices, and the sonic landscape is almost exhaustingly exploratory. It is the most unbelievably cool and complex and badass record I have ever heard and has taught me more than I can really explain here. Email me sometime and let’s talk about it. (Nick) 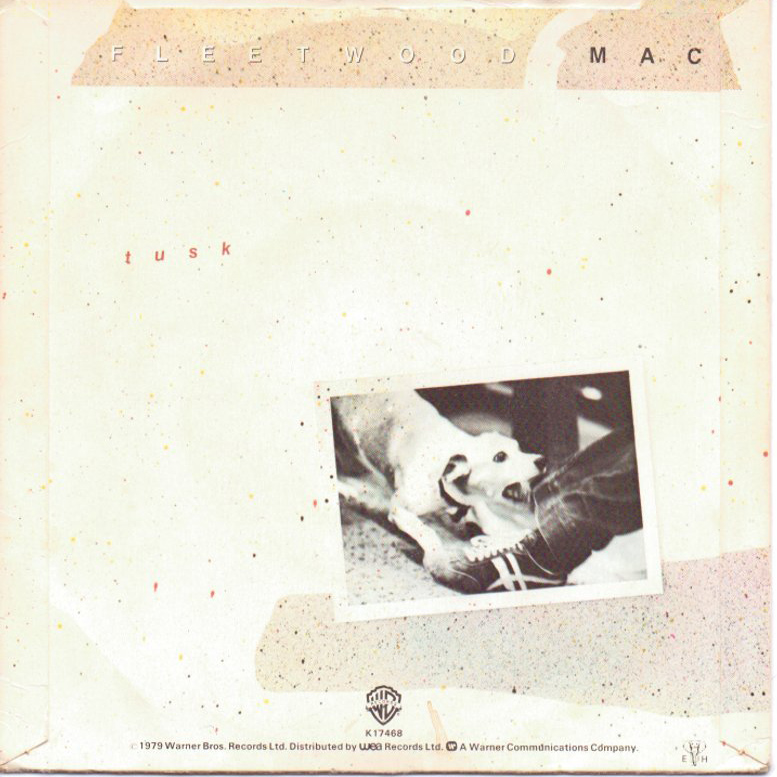 03. Death Cab For Cutie – Plans (2005, Atlantic)
– “Summer Skin” is hands down the best bass line of all time, and this record taught me a whole lot about how to play bass. Nick Harmer’s parts interact with the surrounding instruments in such an intelligent way without sounding too flashy. Growing up, I used to think a good part meant playing as many notes as you could as quickly as possible, which can be cool at times, but albums like this taught me that keeping it simple can be cool too. Listening to what is going on around you is such an important part of being a musician, and I think Death Cab does a great job of it on this album. (Justin) 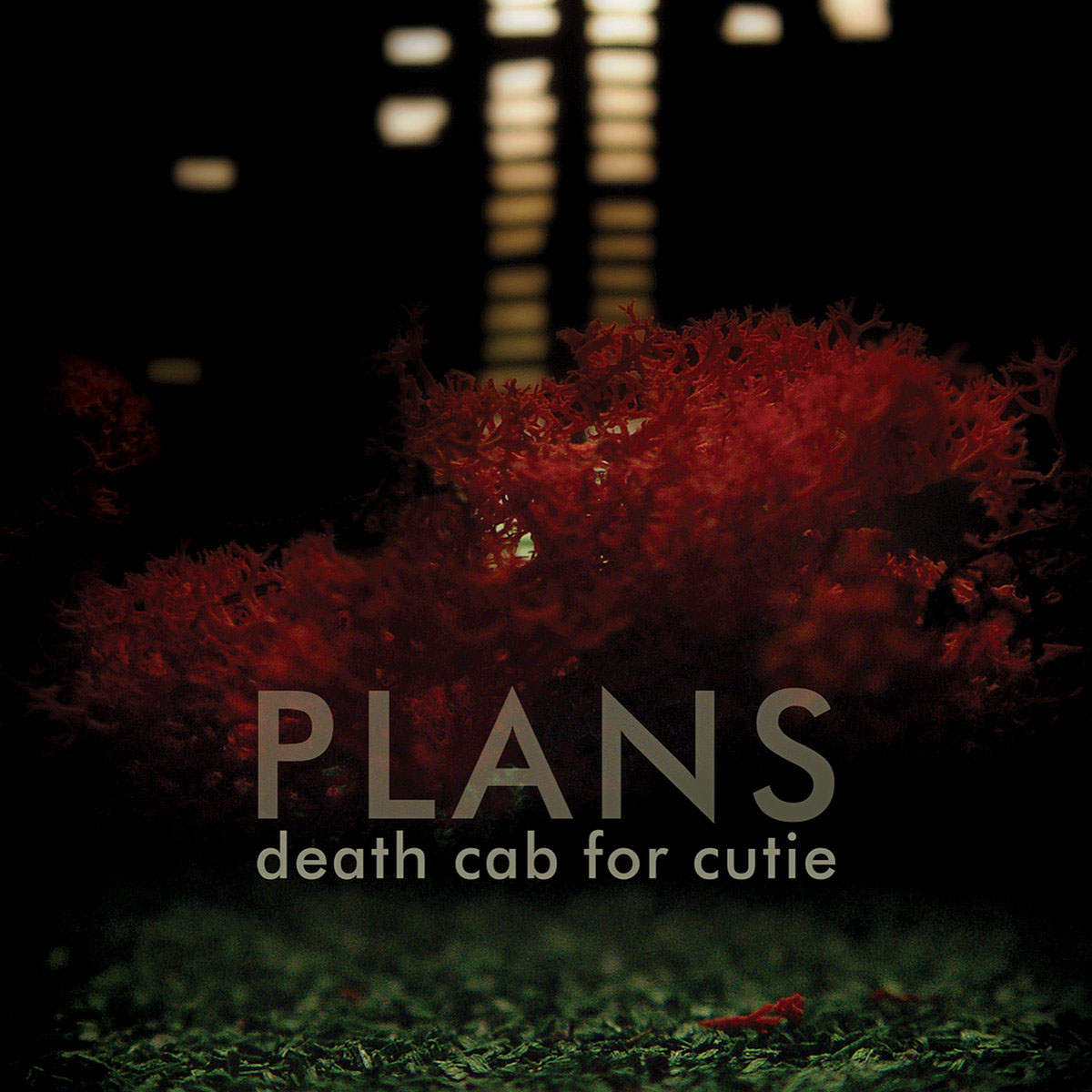 04. Pete Yorn – Musicforthemorningafter (2001, Columbia)
– This album holds a special place in my heart. The song “Strange Condition” was one of the first songs that I learned on guitar when I was a sophomore in high school, but that record, except for that song, took a backseat in my musical taste until a couple months before we started recording for this project. I haven’t played guitar in God knows how long, but the simple soundscape painted with semi-lo-fi drums and that early 2000’s driving acoustic guitar has solidified itself in my mid-twenties music taste.

The influence of this record is heavy-handed in the driving drums of “Team” and “White Room” – inspiration for my drum parts and drum sounds when working with Allan in the mixing process pull specifically from the songs “Nancy (cos it already is)” and “Life on a Chain.” The most prevalent influence this album has in my parts is the constant reminder that less is more and to always play the part that is needed. It’s why “Fever” was my favourite drum part I wrote on the EP. It is simple and supports the other instrumentation around it just like the drums in “Strange Condition.”

Drum solos are overrated and the spotlight is always more fun when shared. Musicforthemorningafter reminds me of that and makes me smile when I get to share that experience with my best friends on stage and in the studio. (Zach) 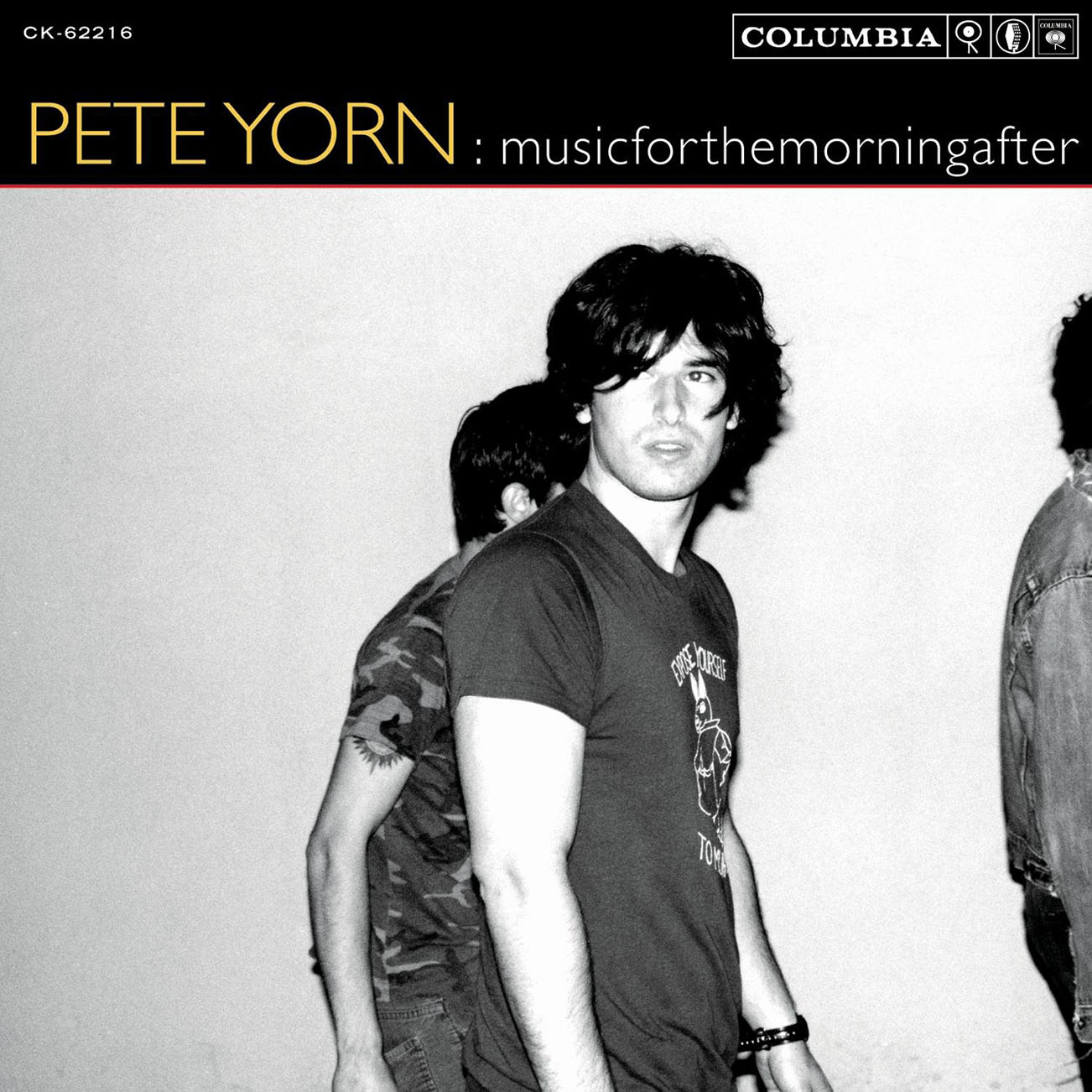 05. Phoenix – Wolfgang Amadeus Phoenix (2009, V2)
– Throughout the writing and recording process for the EP, there were quite a few records that made a significant impact on how I approached writing my keys parts, with Wolfgang Amadeus Phoenix being one of the most influential. There’s a delicacy and a precision to fitting keys into guitar-driven songs, which is something that used to terrify and oftentimes paralyze me, but in studying songs like “Countdown” and “Fences,” I was able to let go of my fears and realize the freedom that can be found in it as well.

There’s something so satisfying about writing a tertiary part that takes a little section of a song to the next level. Wolfgang Amadeus Phoenix taught me how to recognize and revere such moments, reminding me to really listen to the voices and instruments around me, and make sure that my part-writing is complementary – something that enhances the writing as a whole. (Katy) 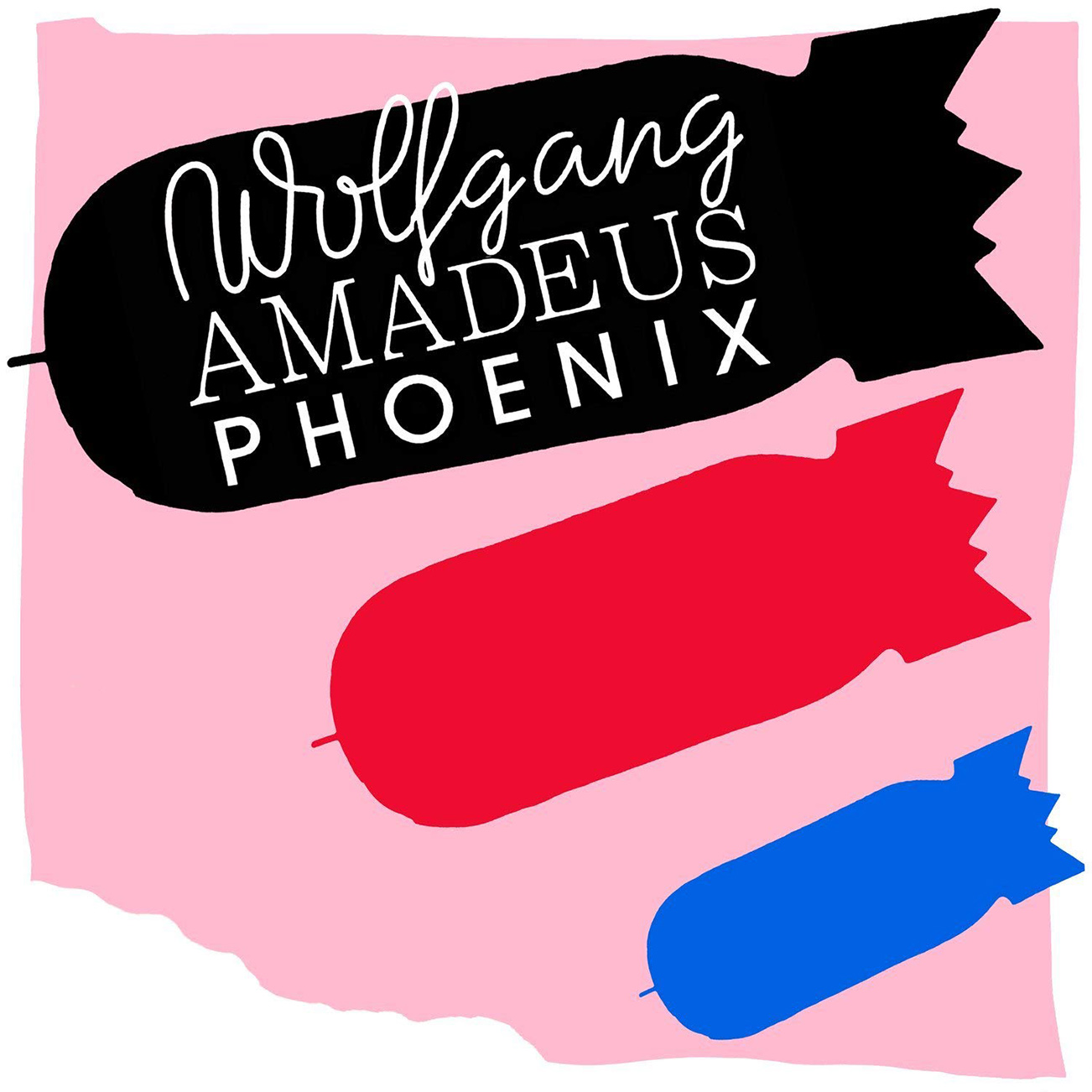 06. Lorde – Melodrama (2017, Universal, Lava, Republic)
– A significant amount of my contribution to the EP was made after the songs were “written,” meaning after the vocal melodies, lyrics, and chords were decided upon. This led me to think about music production, recording, and mixing as immensely influential to the overall product of a recorded song. In the time that I spent working on the EP post-writing stage, I was consuming a fairly wide variety of music (per usual), while leaning a bit more towards indie pop.

One record that had an immense impact on me during that time is Lorde’s Melodrama. I’ve been pretty astounded by what I perceive as the stylistic balance on this record, between the intimate and wise-beyond-one’s-years lyricism that can cut straight to my heart and seem to describe so eloquently the depths of pain and joy in human existence, to the sonic characteristics that, while upon first glance may appear shimmery and highly modern, are also brilliant in their implementation of the human voice, especially as choruses are elevated by enormous, compelling choirs.

Most importantly, Melodrama reminded me how powerful a vocal ensemble can be. It inspired me to further embrace Nick’s, Katy’s, and my own voices individually, and to recognize the unique beauty in combining our voices to create something greater than the sum of its parts. (Allan) 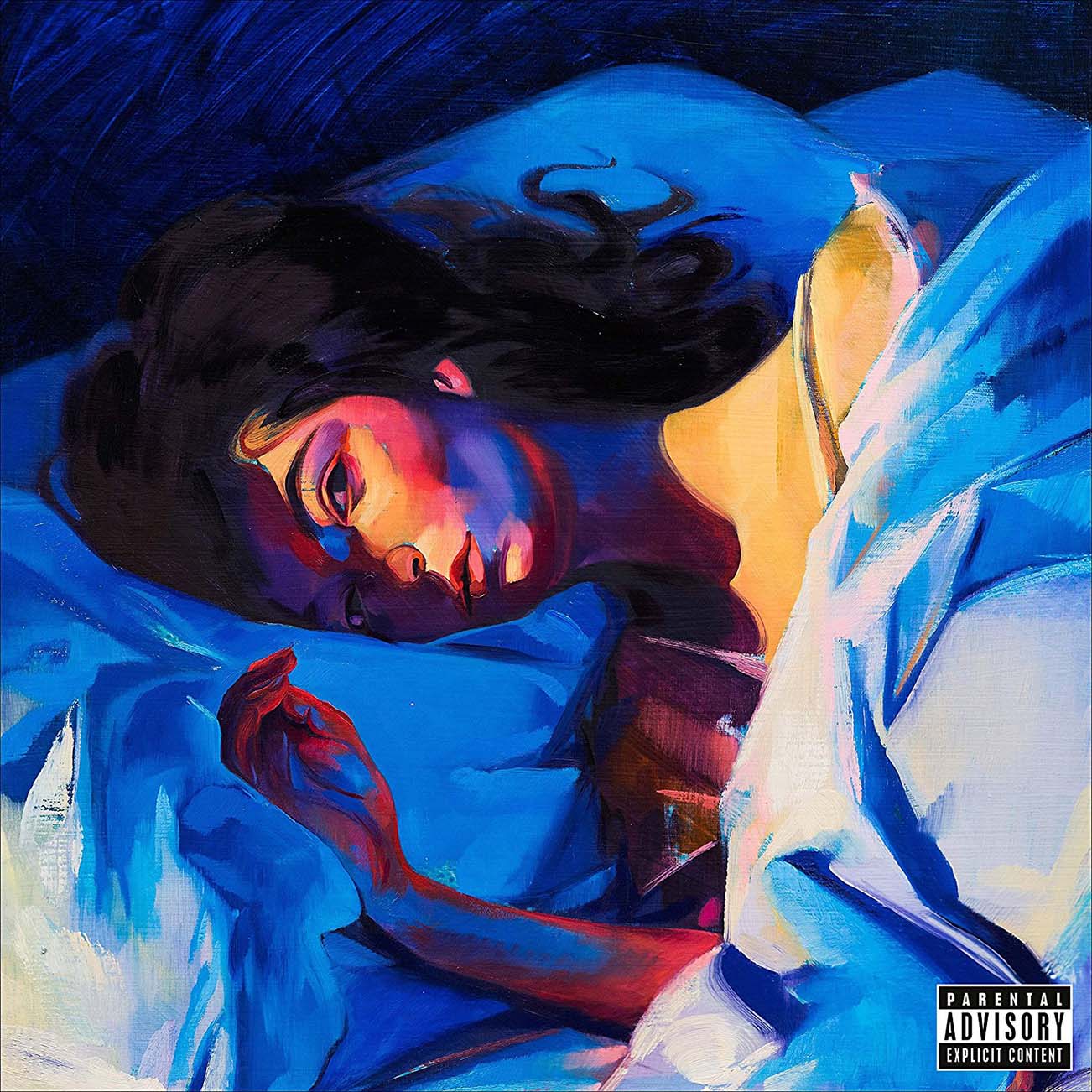 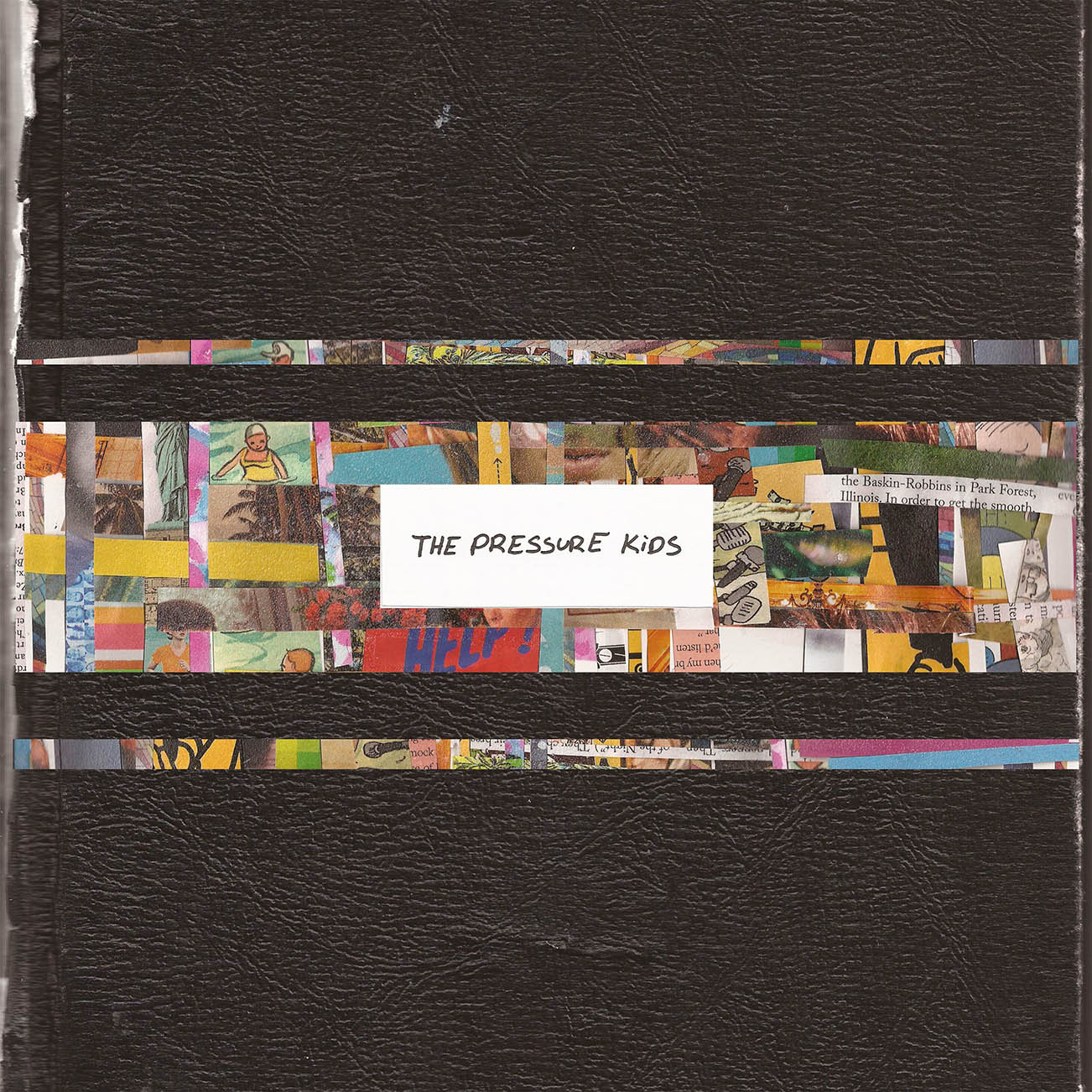