Every once in a while, there comes a project which bursts out from the depths, and is hurled into a worldwide crowd who are yearning for more. Saor is one such project, founded and fundamentally comprised of Andy Marshall – a Scotsman proud to display his heritage through music. (Read our recent interview right here.) The atmospheric black metal project was initiated in 2013 with the release of Roots, since which time Marshall has composed three more records, building upon his prestige and gaining worldwide praise. Once more, Marshallhas taken to the studio to create his latest offering, Forgotten Paths.

The title track kicks the album off as it explodes into life – “Forgotten Paths” is a complex and mesmerising opener that immediately demonstrates Marshall’s growth since the project’s conception. The wall of sound in “Forgotten Paths” demonstrates that Saor can be intense and quite unexpected, as the lack of atmospherics hurl the listener deep into the majestic black metal within. As abruptly as the track begins, pipes and a tempo change transform the song entirely, with whispers between harrowing growls and tremolo guitar passages which project into a fantastical setting.

While “Forgotten Paths” may be the most intense track on the record, it is also arguably the most gorgeous. As it abruptly silences mid-way to a piano section and the sound of trees whistling in the background, it almost announces to the song that Alcest’s Neige is entering. Offering his ethereally melancholic music style which becomes entwined with Marshall’s Gaelic influences on “Forgotten Paths,” makes for a coming together of styles which is fresh and breathtaking. When Neige’s soft vocals make contact with the recurring pipes and, eventually, Marshall’s growls, it makes an for atmospheric soundscape that’s quite possibly one of Saor’s most impressive and majestic thus far. One only wishes that “Forgotten Paths” didn’t burst into a barrage of riffs immediately; a big part of Saor’s appeal is the atmospherics and immersion which is evoked in Marshall’s sound in order to fully invest in the music. Without this, the initial emotional impact is dampened somewhat.

Saor’s video for the single “Bròn” is pretty rad. Check it out!

The disparity between emotions which flow through Forgotten Paths is also a strong part of the record’s appeal. “Monadh” initially offers a piano and sombre riffs which bring floods of melancholy before the track explodes into an inspiring atmospheric anthem. As violin and drums are added, it brings to mind an image of gliding above treetops and mountains over the Scottish highlands, perfectly immersed in nature. Before Marshall’s painful growls come back into play, it feels like two different songs are playing when it does occur, which demonstrates Marshall’s ability to switch from his sentimental folk roots and hurl the listener into black metal. This track is also a clear indicator that Marshall is quite a master of emotion, with heart-strings pulled left right and centre during “Monadh”’s softer sections.

The way each tune builds and calms, with both harsh and atmospheric black metal tying gorgeously with Gaelic folk, traditional melodies and simply breathtaking softer sections. This is possibly best demonstrated on “Bron” – a track which is unequivocally centred around showcasing the Gaelic side to Marshall. Pipes and a serene female vocal section glide over powerful riffs which are balanced excellently, and brings one to wonder why soft female vocals aren’t used as much in this style of music considering they’re such a strong match. This alteration between folk-focused metal to an atmospheric soundscape comprising of harsh yet almost triumphant instrumentals and cold growls aid to demonstrate Marshall’s dedication to Saor’s sound.

Waves and a soft piano exit the album in “Exile” – the ‘softest’ and shortest song of the record, which dampens the overall product somewhat. With such grandiose atmospherics being a central point to Saor, one would imagine that “Exile” would be a little stronger or memorable to match the tracks which preceded. Considering the overall length of Forgotten Paths is 20 minutes shorter than that of its predecessors, the lack of atmospheric introduction in the title track and the relatively forgettable (albeit pleasing) “Exile” make one believe the album is somewhat rushed or aspects have been glazed over. In the bigger picture, these criticisms are somewhat minor and it can be suggested that the rest of the album make up for the initial lack of immersion.

Saor is a project which will continue to grow and attract attention, of this there is little doubt. The attention to detail and professionalism with which Marshall, and all others involved in the project, display on Forgotten Paths is a testament to why atmospheric black metal is amongst the most emotive metal genres. While a couple of tweaks may have made the record more immersive and flow better overall, Forgotten Paths is an excellent addition to Marshall’s musical repertoire. It also demonstrates how the harshness of black metal, when mixed with themes of nature and tradition alongside a heavy Gaelic influence, makes for a listen which is overall simply sublime. 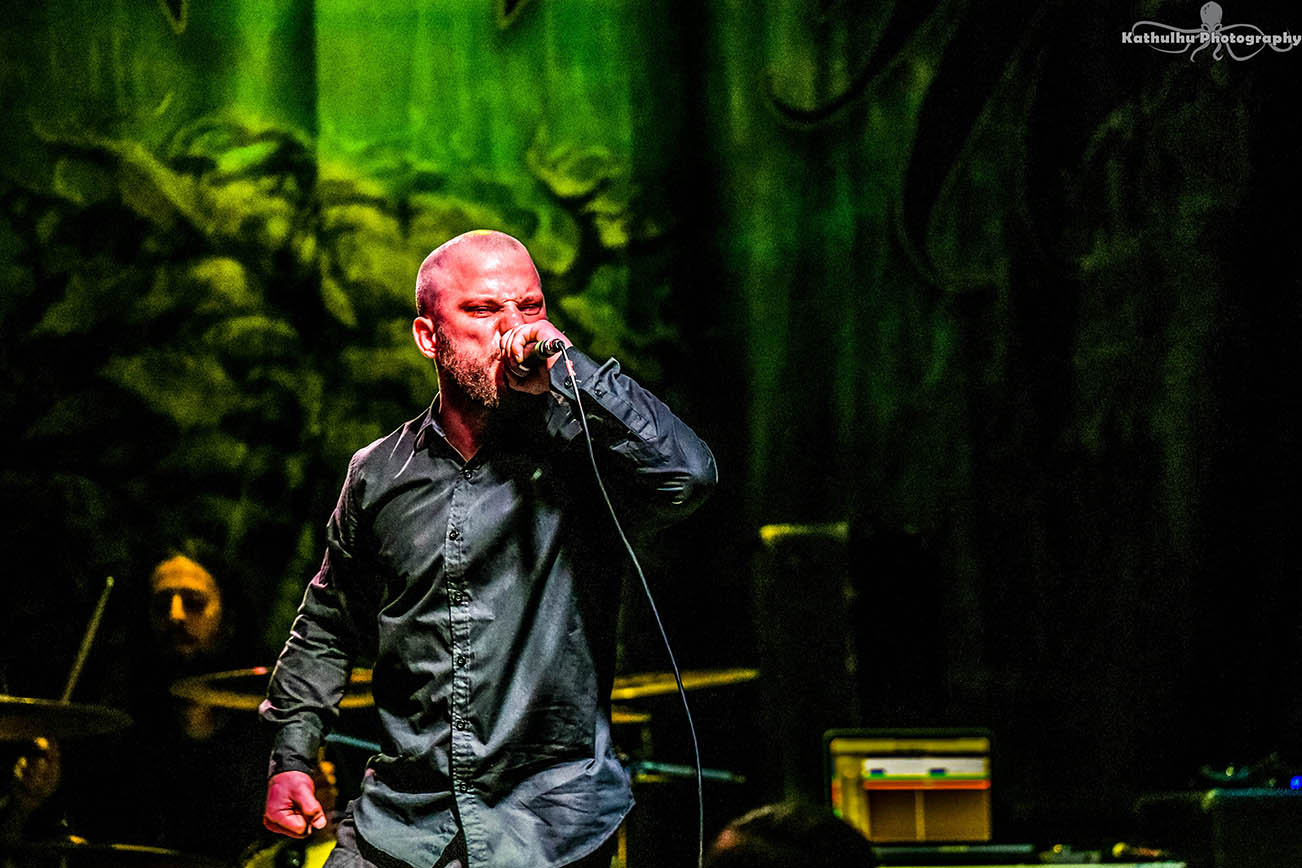 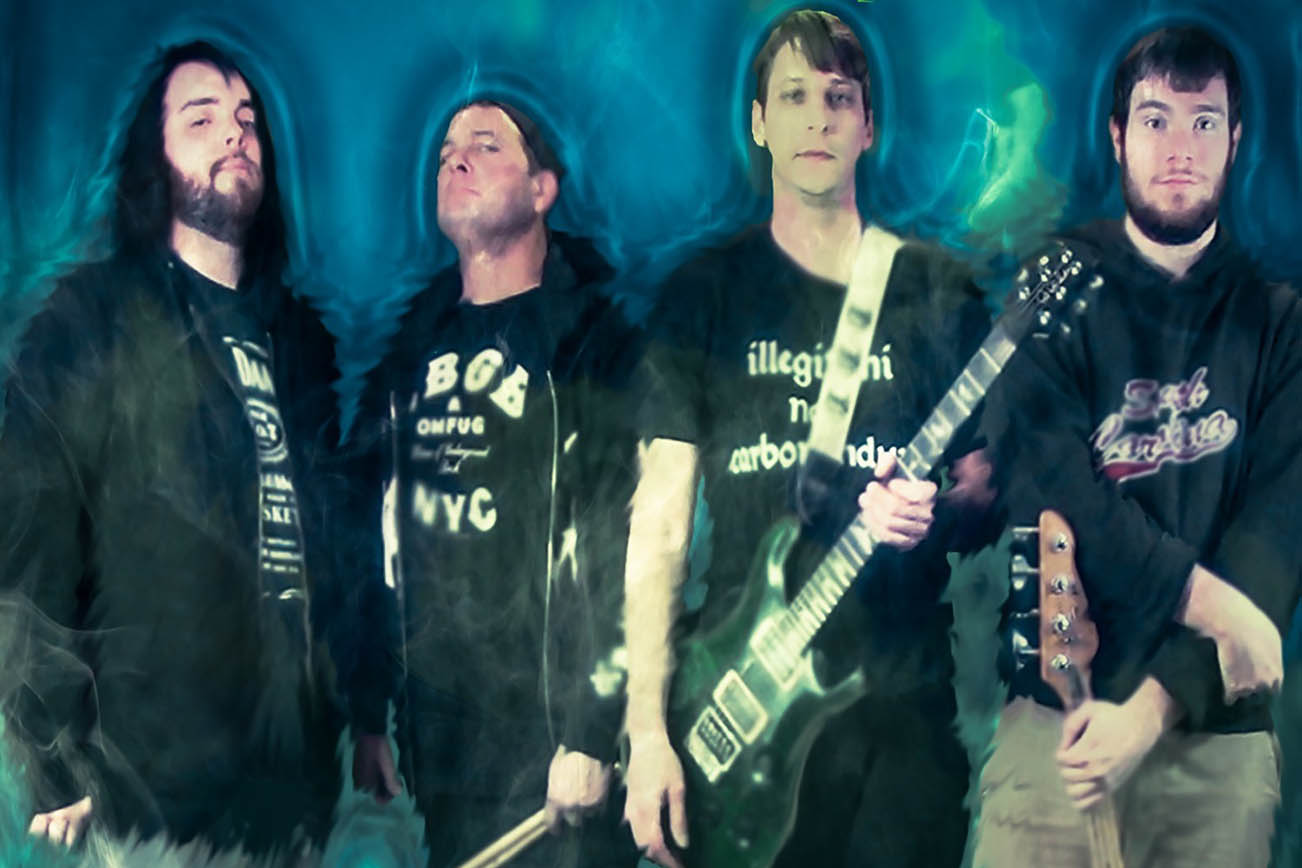