This adept Red Bank, NJ-based duo deliver delicious sounds thanks to their experimental avant-garde rock that’s infused with electronic, synth, and even jazz. Welcome to the sonic world of Gematria, a collaboration between Ray Suhy (Six Feet Under, Cannabis Corpse, ex-East Of The Wall) and Steve Honoshowsky (Daughter Vision, Billy Martin’s Fang Percussion, No Use For Humans) which will see the the release of their debut self-titled EP this Friday, October 19th, through Nefarious Industries (pre-orders can be found via Bandcamp and/or the label. Following on from the release of their “Star Death” music video, we’re stoked to serve up an exclsuive early stream of the full album – get listening!

As their band moniker implies, the guys use Gematria, the mystical numerical system, to conjure up their tunes, songs loaded with intricate but intentional structures, rhythms, and melodies. Speaking of the radness that is their new album, the band noted:

“We’re excited to share this record that with everyone! We worked on this E.P. off and on over the course of past year and we’re psyched that it’s finally seeing the light of day. Thanks to the team at Nefarious Industries for releasing this beast and keep a look out for more new material and shows from us soon!”

Before your head off, check out the “Star Death” video here. 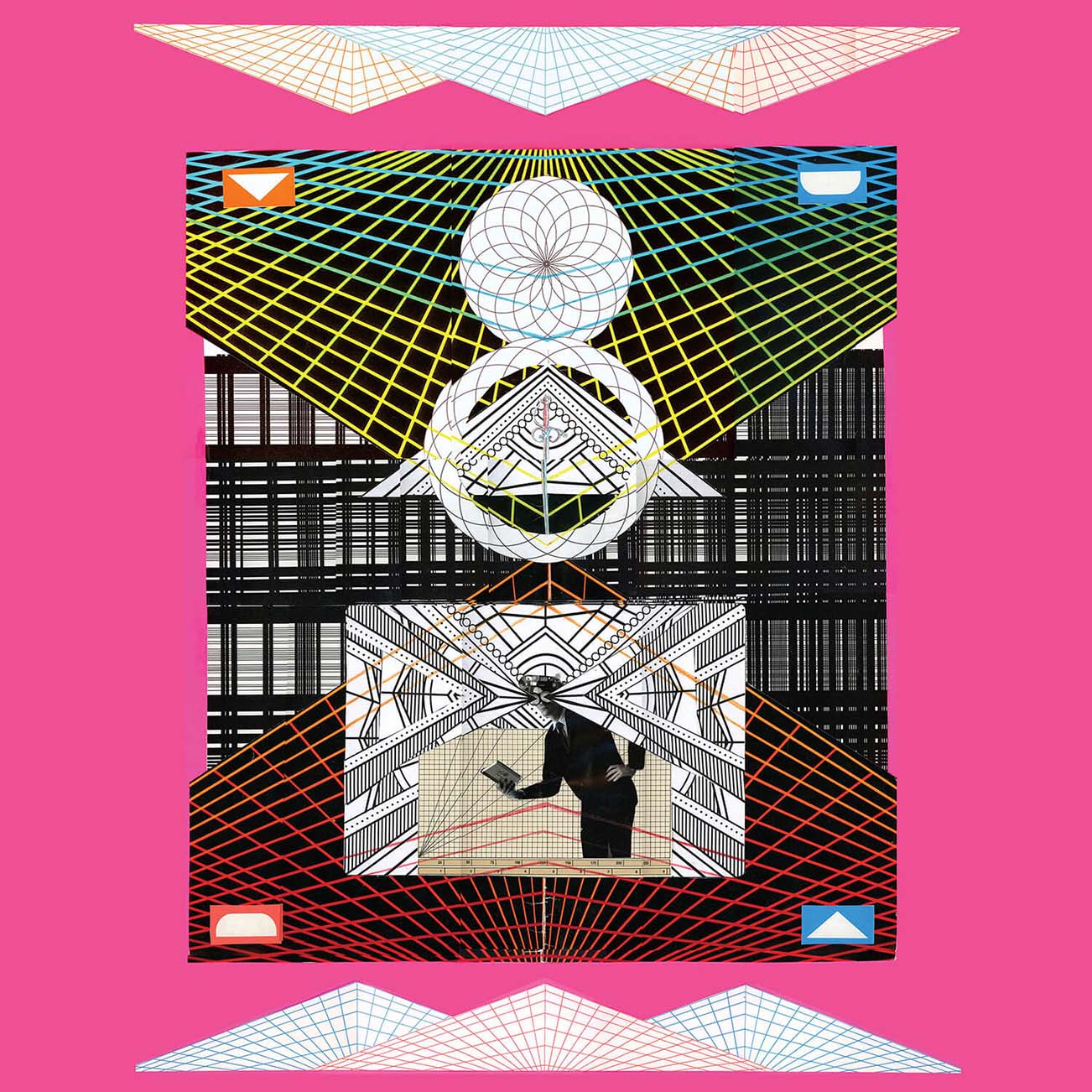 German Legends THE SCORPIONS Set to Rock BLOODSTOCK OPEN AIR Like a Hurricane! 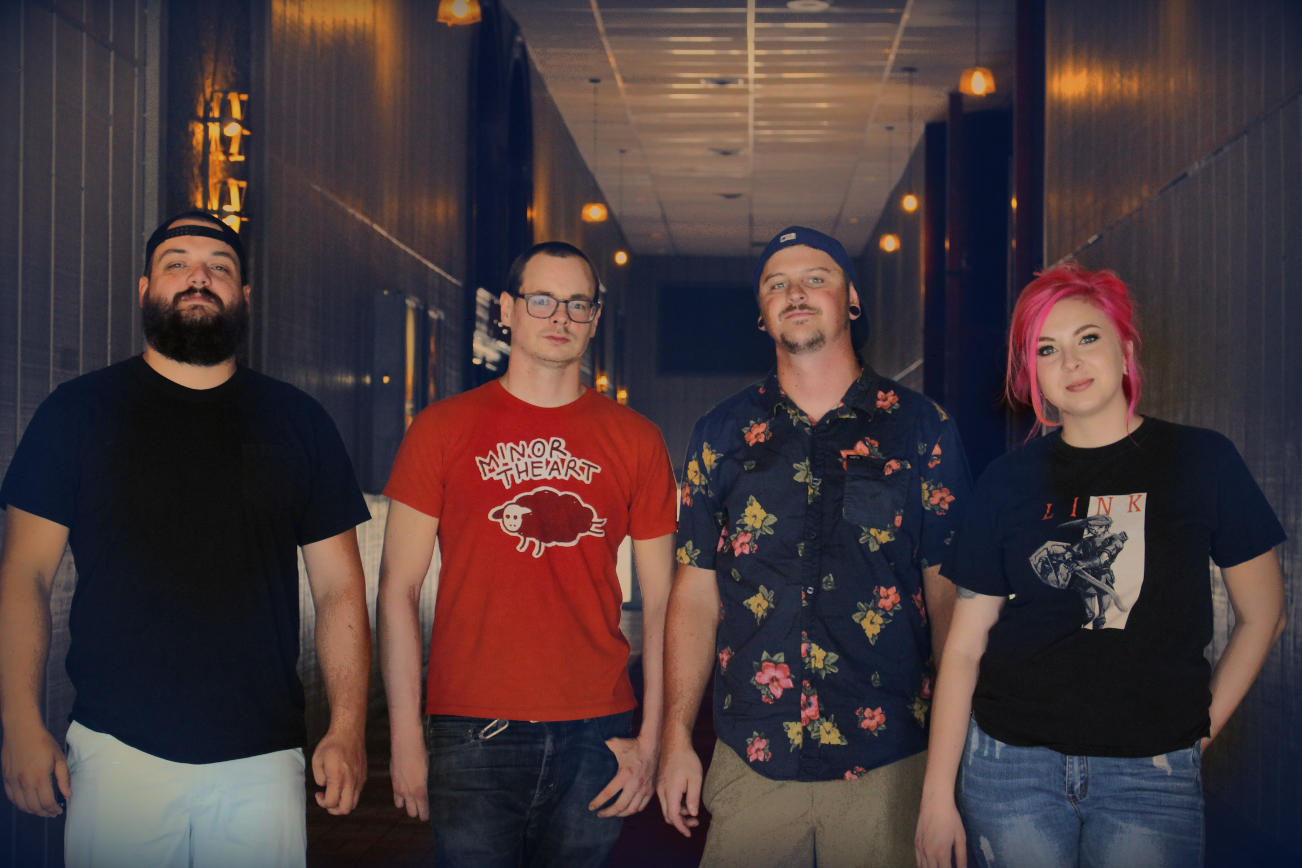