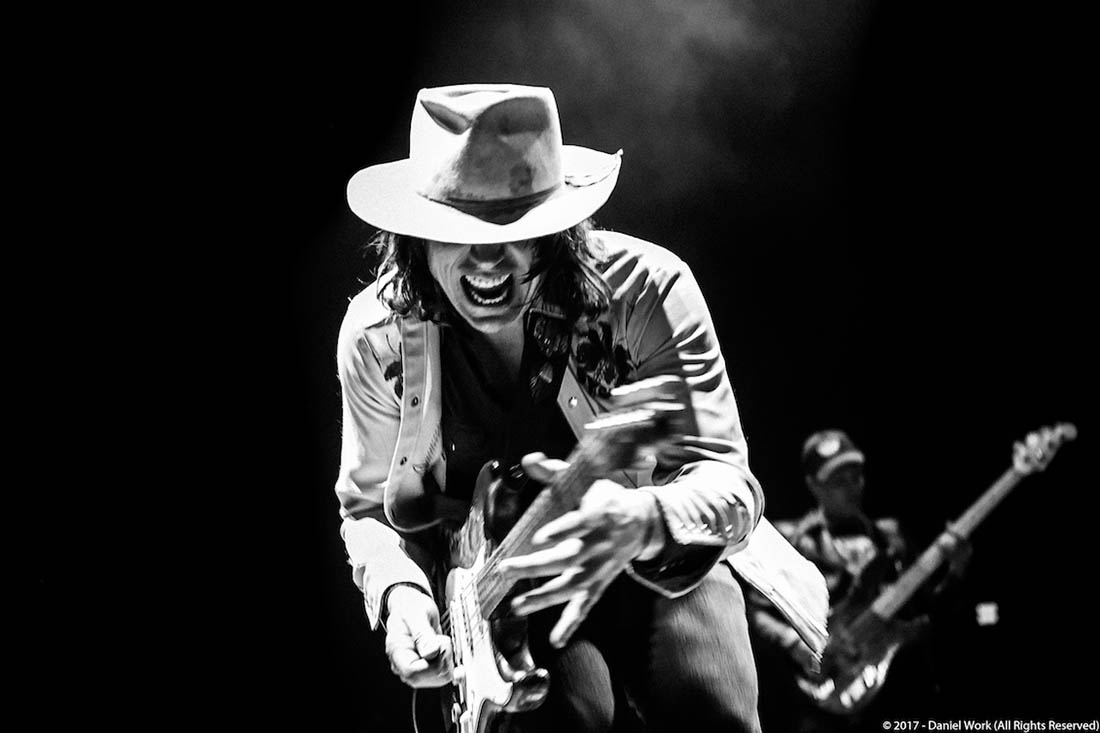 Original issued on June 8th, via Last Chance Records, Seattle-based and Austin-born musician Ian Moore continues to promote his latest studio recording, the Toronto EP. Moore, who works with bandmates Travis Foster, Ben Jarrad, and Chris Gebhard to pump out rock and roll infused with blues, folk, Texas soul, and some psych, is today debuting the politically-charged music video for the “Lords of the Levee” single.

Ian reportedly desired for the the new video to illustrate the scary times in which we live via public footage. Adding some colour to the video’s meaning, the guitarist/singer/songwriter shared the following:

“‘Lords…’ is a song about the manipulation of culture, and the group dynamics that allow leaders to lead us into our darker corners. It was inspired by the Alabama Voting right march of ‘65, but it’s also a warning shot about where we can end up when we are not personally vigilant in processing our own cultural fears and biases; which unfortunately seems to be a very contemporary and timely issue.” 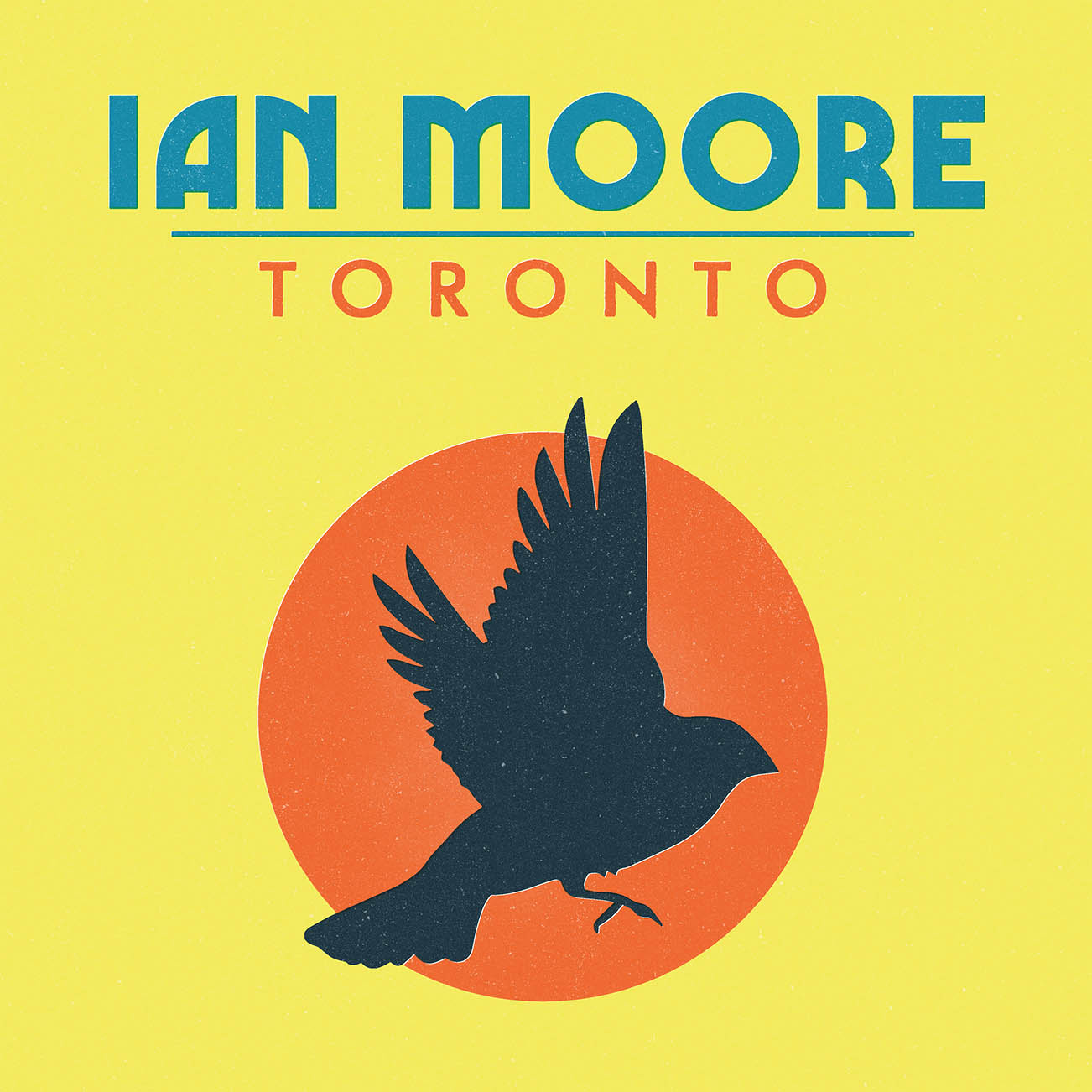