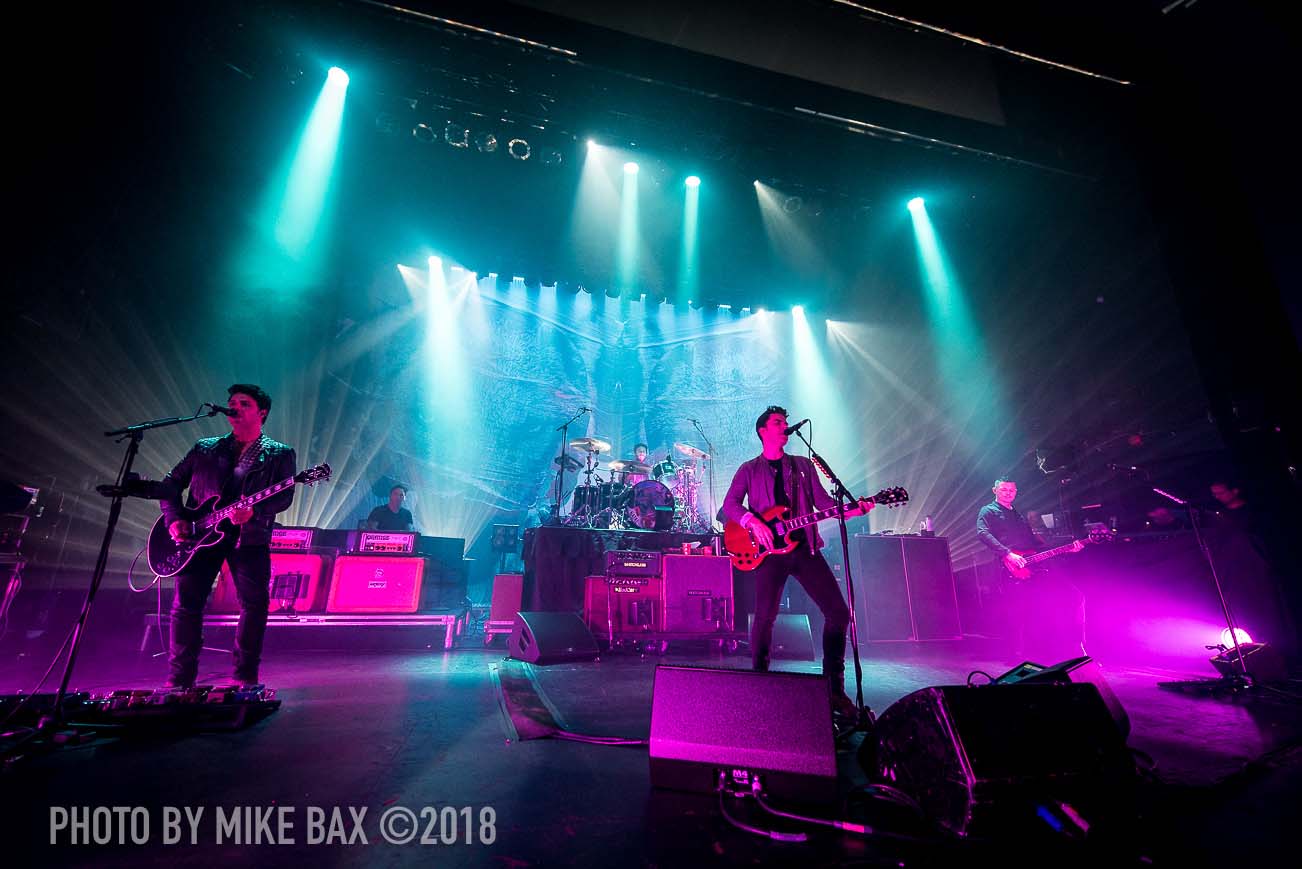 First things first; Stereophonics are one of the best rock bands in the world. I knew it in 1999, the first time I heard “Just Looking” on the radio while visiting England, and I still profess their musical prowess now. Lead singer & songwriter Kelly Jones writes some of the most natural sounding rock and roll anthems in the world. Kelly is also a huge Tragically Hip fan.

So, when Jones addressed the audience seventy minutes into this evenings performance, it was to remind everyone in attendance that the band got their start as a pub-band called Tragic Love Company, named out of respect to The Tragically Hip, Mother Love Bone and Bad Company. He mentioned their deceased drummer Stuart Cable and said that he was always the biggest Tragically Hip fan of the bunch of them. Jones then told everyone in the venue that he’d gotten to know Gord Downie over the years, said how much he loved him and professed how saddened he was by his passing.

As you’re about to read, so much stuff can happen “All In One Night”.

He then welcomed Tragically Hip’s drummer Johnny Fay on stage, and the band performed “Blow at High Dough” and “Locked in the Trunk of a Car” with Fay playing drums on the tracks. The audience erupted in applause and cheers. Nobody sings like Gord Downie, but Kelly Jones does a damn close embodiment of the spirit of Gord Downie. It was truly beautiful. I turned to nod my approval to the folks beside me and watched in amazement as the Hip’s guitarist, Rob Baker and Ian D’sa from Billy Talent stood rocking their heads right beside me as the song played. It was a true “Toronto moment” if ever there was one. A few songs later, Johnny Fay, was standing beside D’sa when Kelly Jones came out on stage and did a solo acoustic version of the Hip’s “Fiddler’s Green”, that brought a tear to more than a few participants in the room.

For anyone who was in the room, Stereophonics’ celebration of Tragically Hip material this evening is the main thing they are going to mention. The other two hours of material the band delivered was no less epic. It’s been 5 years since Stereophonics performed in Toronto, a gig that was also at Danforth Music Hall. The band has released two studio albums since they were last here. Scream Above the Sounds last year; and they performed two songs from that album this evening – “Caught by the Wind” and “Geronimo.” Keep the Village Alive came out in 2015 and the band performed “C’est La Vie,” “I Wanna Get Lost with You,” “Sunny,” and “Mr. and Mrs. Smith” for the first time in Toronto tonight. The rest of the evening was filled with 16 tracks from their 1997 debut right through to 2013’s Graffiti on the Train. Notable crowd interaction could be heard during “Mr Writer,” “Step On My Old Size Nines,” “Have a Nice Day,” “Traffic,” “Just Looking,” “Local Boy in the Photograph,” “Nothing Precious at All,” “The Bartender and the Thief” and “Dakota.” 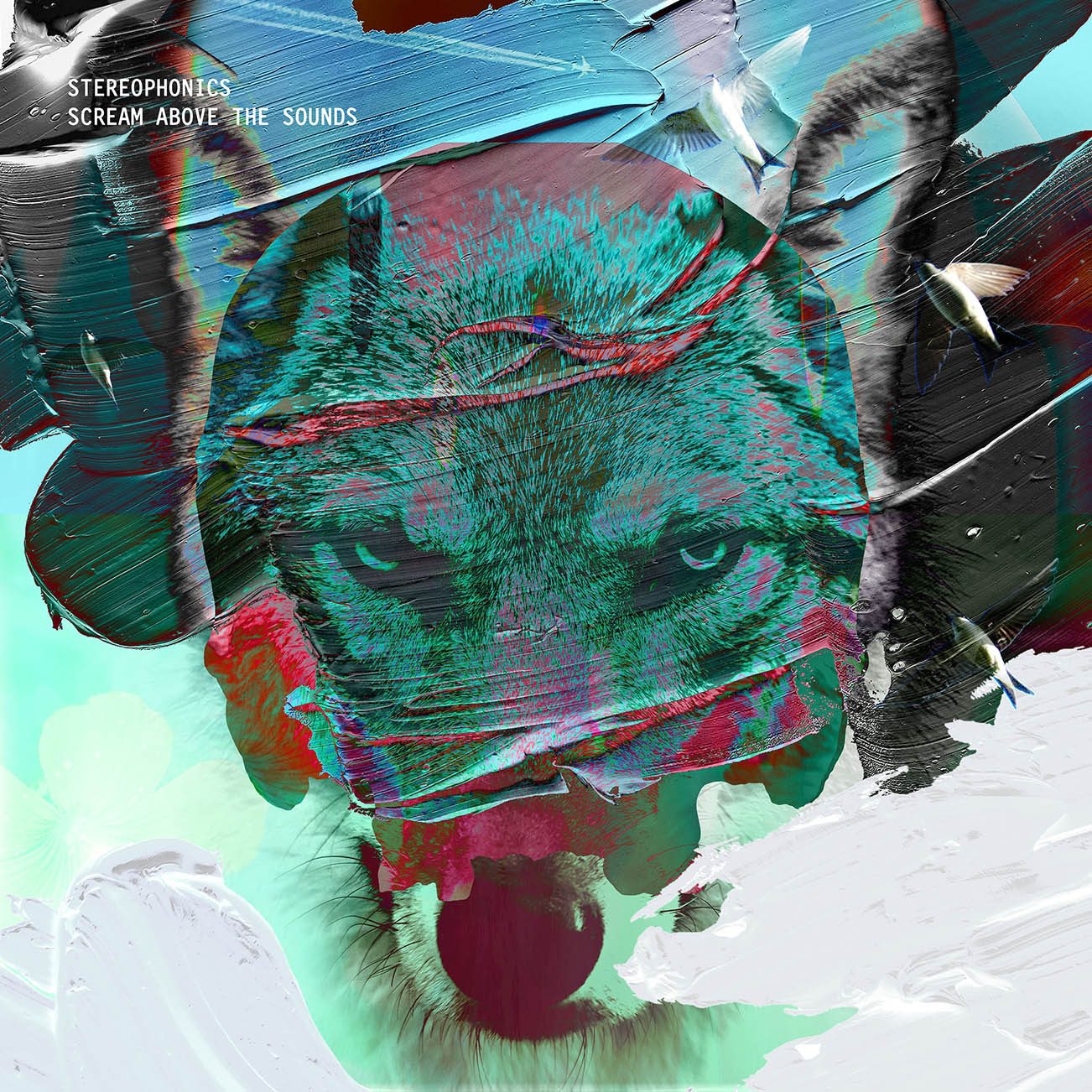 Stereophonics tend to never play the same set twice in a row. Toronto’s set was different from the show before and the show after. I heard the band were even taking requests in Chicago. To me, that’s a band; Not playing the same live songs night after night, but rotating material each evening and making each performance something special. Jones flipped from 6-string electric to 12-string electric to six-string acoustic throughout the evening, filling the venue with his warm musical ability over a variety of instruments and musical styles. He mentioned towards the end of the set that the band has approached their albums with an eye on being different with each new recording, and thanked the audience for sticking with them as they explored these different styles over their 21 years as a band. We got a 135-minute-long performance, we drank cocktails, and it was beautiful.

An added bonus was an eight-song opening set from Bristol five-piece band The Ramona Flowers. Their material sounded heavily steeped in 1980’s synthesizer music but filled with interesting guitar bits and strong vocals from lead singer Steve Bird. I knew nothing about them before seeing them perform this evening, and I left duly impressed. Their new album Strangers is solid. I’ve been listening to it as I typed up this review, quite frankly… check them out.