Field Trip may be best-known for its food trucks, family-friendly fun, and world renowned headlining indie artists, but did you know that the event also spotlights up-and-coming artists in a number of genres ready for anyone wanting to take a trip off the beaten path? Here are five of the must-see alternatives for anyone looking to expand their musical palate when they visit Toronto’s Historic Fort York and Garrison Commons on June 2nd and 3rd. Tickets went on sale on March 9th at 10 am EST via www.fieldtriplife.com.

01. Noname
– Chicago-based rapper and poet Noname, aka Fatimah Nyeema Warner, has been performing around her hometown since 2010, but first gained attention thanks to her appearance on Chance the Rapper’s Acid Rap mixtape. Warner and Chance first collaborated in the early 2000’s when she became a freestyle rapper.

Initially performing under the name “Noname Gypsy”, she dropped the “Gypsy” to avoid offending the Romani people, she’s collaborated with a number of artists as well as released her own music. She promises to bring her conscious form of hip-hop to Field Trip, rapping about the issues that Black women face, as well the challenges of many inner city neighborhoods such as gentrification, something with which Toronto audiences will doubtlessly identify.

03. Cuco
– At 18-years old, Cuco is one of the youngest artists on the bill. Omar Banos, as he’s known to his friends and family, has received attention thanks to his self-produced experimental electronic love songs that are heavily indebted to old school hip-hop and classic soul music. He’s self-taught and already has a dedicated fanbase dubbed “Cuco’s Pebbles”.

This is CUCO’s “Sunnyside” video and you should be watching it!

04. Trombone Shorty & Orleans Avenue
– Like their namesake, Trombone Shorty & Orleans Avenue promise to bring the jazzy sounds of The Big Easy to Field Trip. The brother of famed trumpeter and bandleader James Andrew, Troy Andrews and his bandmates have appeared on a number of television shots including the New Orleans-based Treme and Studio 60 on the Sunset Strip. Andrews is also a philanthropist running the Trombone Shorty Foundation, an organization that donates quality instruments to New Orleans high schools’ music programs.

05. Jacob Banks
– Nigeria-born, Birmingham, UK-based soul singer Jacob Banks is well-known in his native England, and North American audiences are familiar with him after his music, most notably “Unholy War” was used in several TV shows.

Check out Jacob Banks’ video for his hit single “Chainsmoking”. 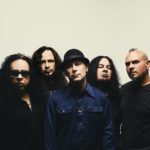 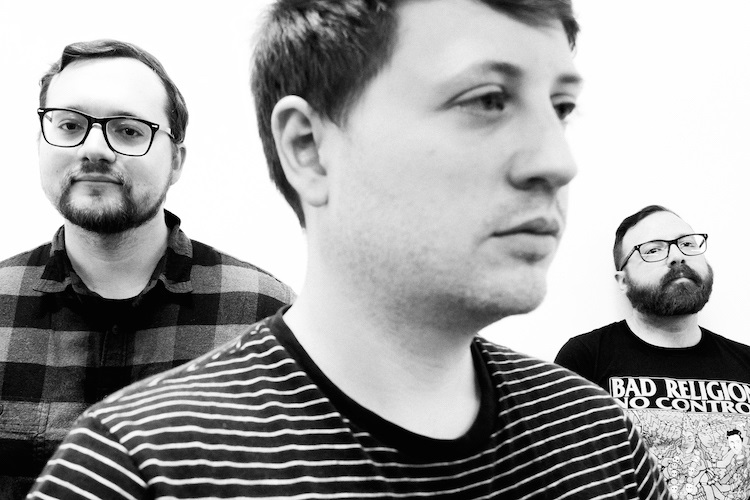