CBC Music Festival served as the official kick-off to the summer music festival season in Toronto and the organizers lucked out and the predicted thunderstorms never occurred. PureGrainAudio was on-hand to check out big-name headliners July Talk and A Tribe Called Red, plus a ton of other acts and more. We’ve gathered some of the best and worst and most surprising moments from this year’s event held at RBC Echo Beach on May 26th.

01. Major Lowlight: The walk between the Mainstage and the Q Stage
– Last year, I jokingly called the Q Stage, the festival’s second stage, “Mordor” because of the walk required to reach it. It was understandable that the festival’s organizers didn’t want the mainstage to drown out the artists playing including a reunited Northern Touch All Stars, Fortunate Ones and Yukon Blonde, but the hike between the two stages did become a bit tiresome after a while. For 2019, we’d love to see som different stage/setup planning.

02. Best Bands to Enjoy a Food Break To
– I chose Busty and the Bass and Rural Alberta Advantage’s sets to have lunch and dinner to. While the former was kind of boring, RAA put on an energetic set, leading the audience in several clap-alongs and Paul Banwatt’s energetic drumming. The beer they brewed with Mill St. Brewery was great too.

03. Biggest Surprise: Northern Touch All-Stars Playing the Q Stage
– The Q Stage saw its biggest crowd of the day for the reunited Canadian hip-hop supergroup. It was somewhat surprising that they weren’t on the main stage. Not to slight Charlotte Day Wilson, her mellow, soulful jazz was well played, but it probably would be been better suited to the second stage. Still, the All-Stars made the most of it, welcoming the Rascalz to the stage and had the audience on their feet for an energetic set.

04. Artists Who Will Be Headlining or Moving Further Up the Bill
– The Jerry Cans put on an impressive set. The band hailing from Iqualit, Nunavut showed why there is so much buzz surrounding them with an energetic show that saw them combine folk, country and Inuit throat singing into an incredible whole. Add their charismatic frontman Andrew Morrison to the mix and you have a band that’s on the verge of breaking through. To that effect, it’s only going to be a matter of time before A Tribe Called Red headline CBC Music Fest. With their stunning mix of EDM, hip-hop and traditional indigenous music, the duo brought out dancers who combined traditional Native styles with modern hip-hop and breakdancing, and the crowd was loving it!

05. Saving the Best for Last: July Talk
– At many music festivals, the audience can be left with the feeling that the second last act of the day should have headlined. This wasn’t the case at CBC Music Fest. July Talk showed why they’re one of the best Canadian bands with an absolutely blistering set. As usual, the chemistry between vocalists Leah Fay and Peter Dreimanis was the highlight with Fay proving why she’s one of the best singers around right now. She displayed some impressive dance moves including holding her balance during a high kick. The band announced plans to start work on a new album, showcasing new material as well as playing old favourites like “Guns and Ammunition”, “Paper Dress” and closing the night with “The Garden”.

Missed the show or want to re-live it? CBC uploaded an 8-hour video of the main stage…. 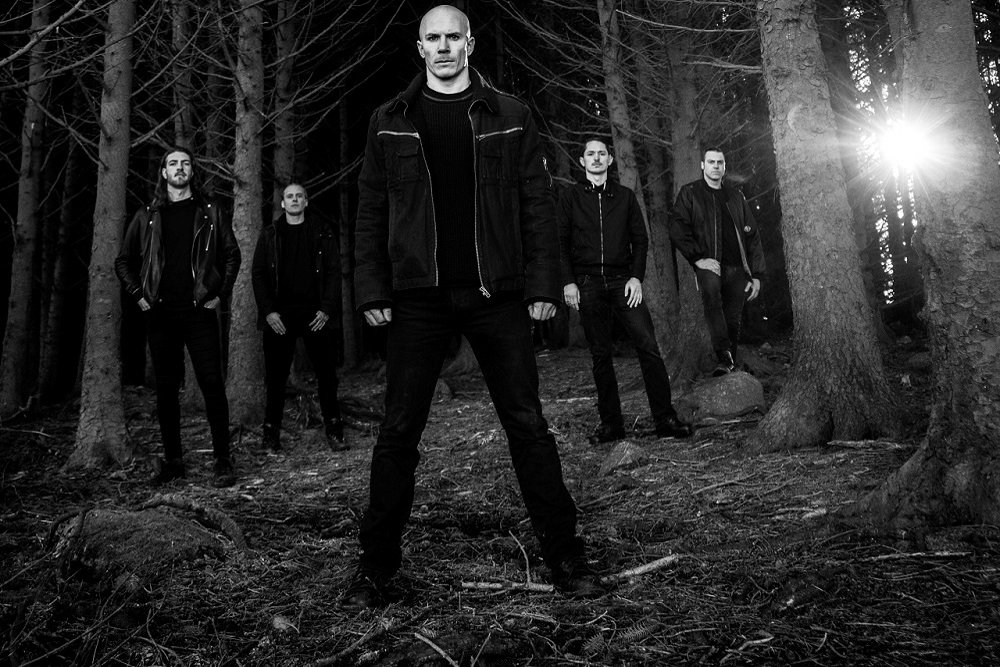 THE KONSORTIUM Take You to ‘Rogaland’ with Their New Album Stream 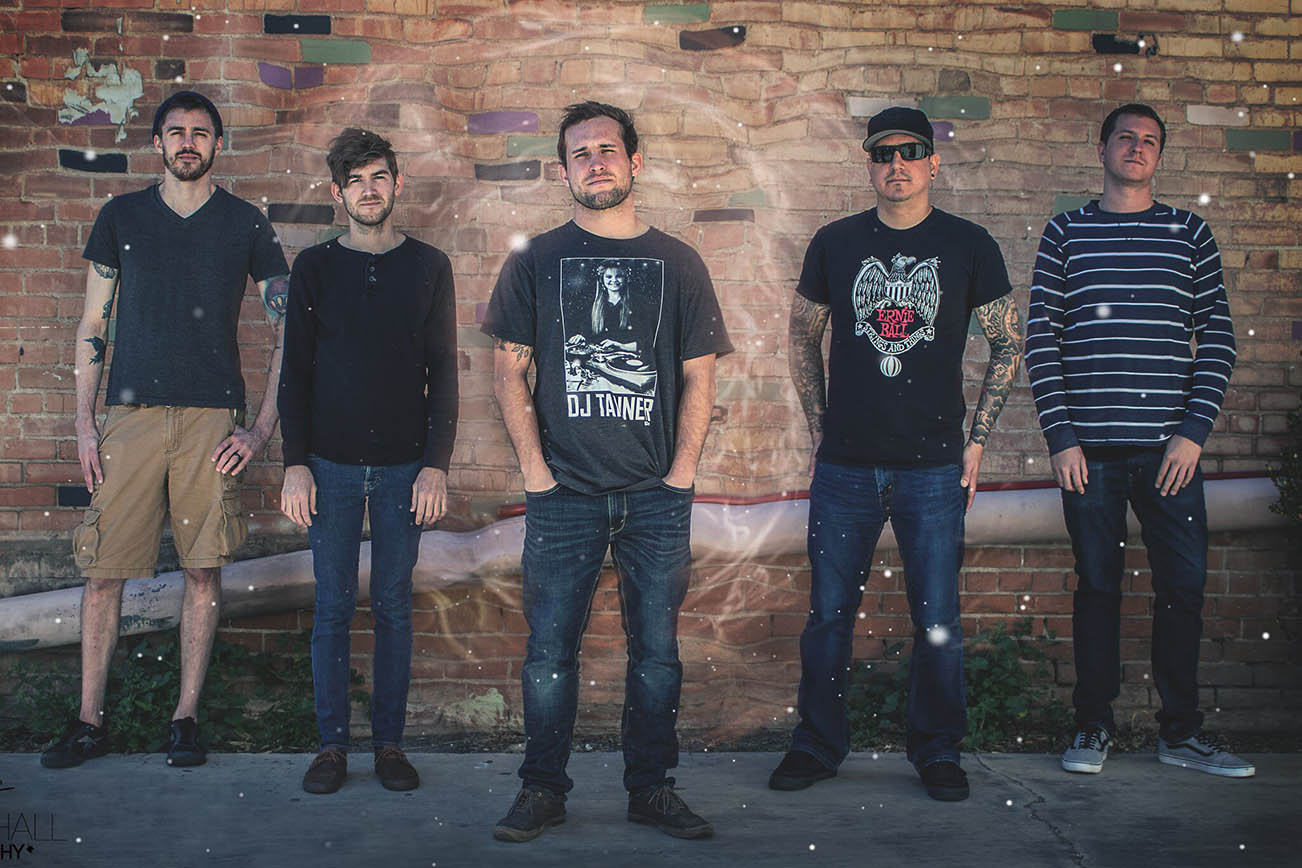