Teeming with energy, the gritty rocker was actually penned some eight years back, in 2010, but is only seeing the light of the day now, after much tinkering. As with the famed director after whom the song is named, “Tarantino’s” noir undertones, according to the band, depict “a coming-of-age story, cast against the backdrop of the stoic Sonoran desert.”

Watch the video today, call in to your favourite stations requesting the tune, or stream it at one of these fine DSPs: iTunes, Amazon, Google Play and Spotify. Afterall, says the guys, “We just love to rock and roll, and ‘Tarantino’ is a writhing testament to that.”

Further sample the band’s sound with their “Morning Light” video. 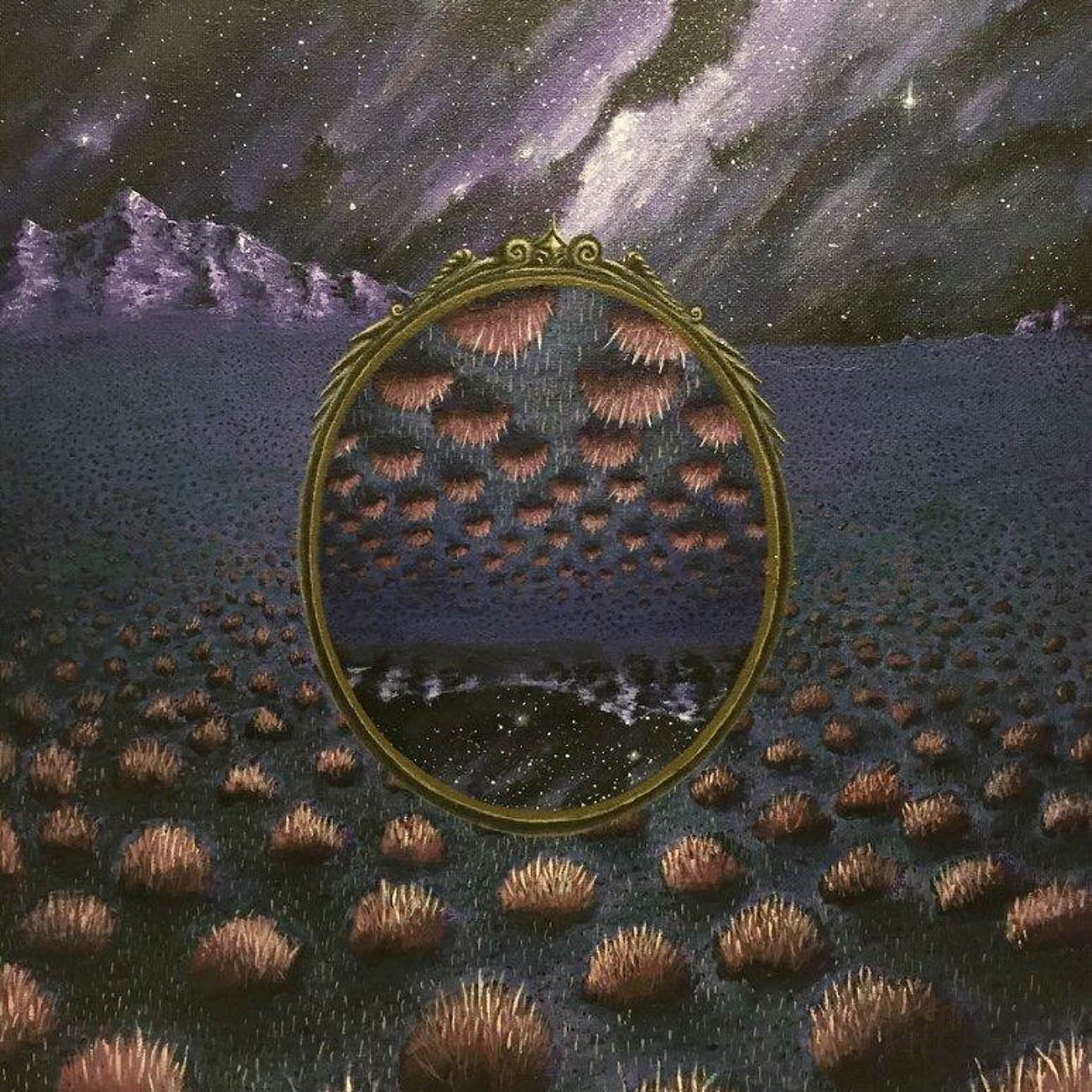 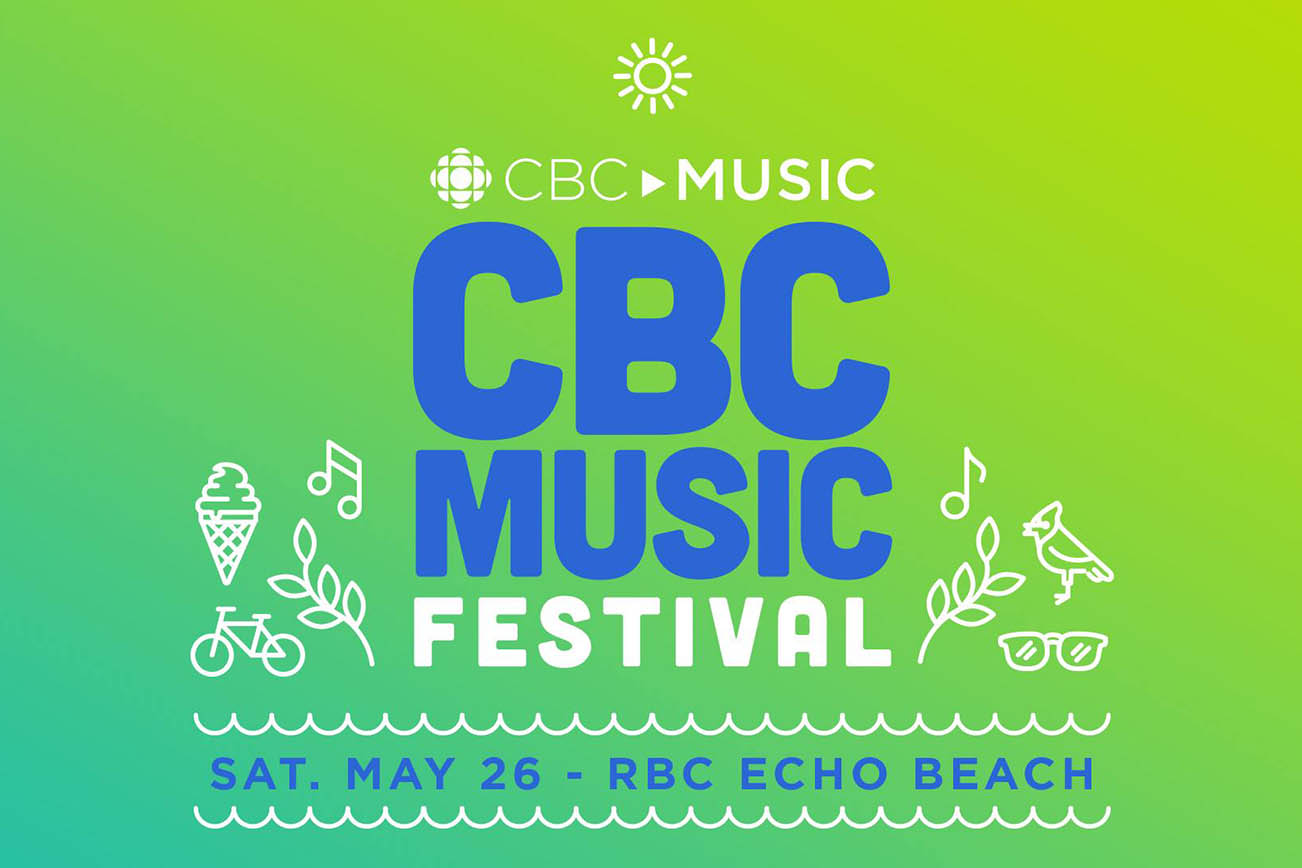 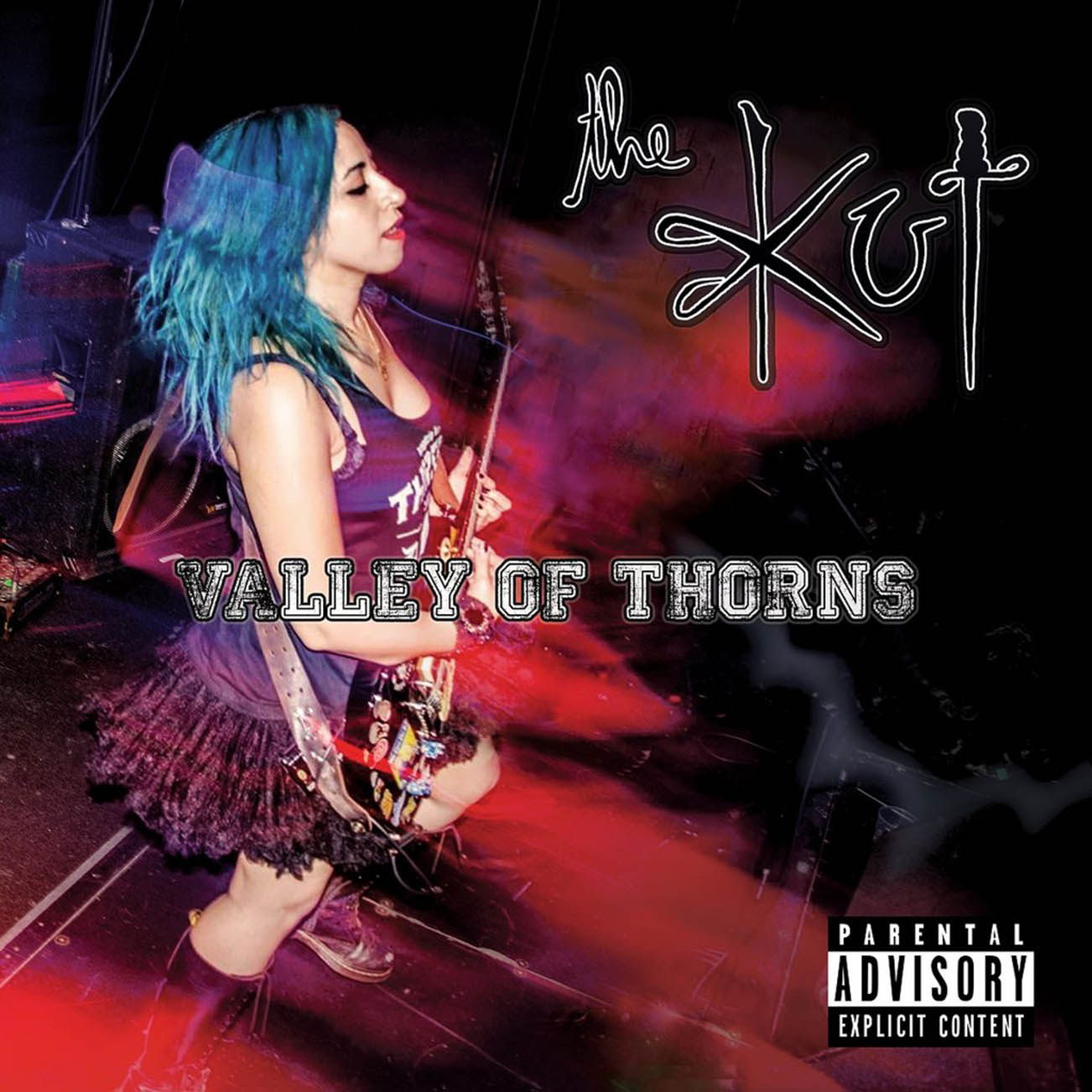