Derek Hess is one of the most important artists to emerge from both the Cleveland art and wider American heavy music scenes in recent memory. Part of that is due to his singular work on posters for the area’s music scene during the ‘90s, for bands like The Jesus Lizard, Nine Inch Nails, Unsane, Reverend Horton Heat, Zao, and Pantera. Another reason is also his later work following that period, lending his hand to help establish a vision for the hardcore and post-hardcore scenes alike through shirts and album covers, the latter of which he is most remembered for groups such as Converge, Agoraphobic Nosebleed, Sepultura, and In Flames. Throughout these periods of his career, Hess was responsible for a consistent outpouring of visceral, challenging, and outspoken depictions of religious, political, and social commentary.

Yet, as ambitious a résumé as this would appear, this is all preamble to arguably what has emerged in his later life as one of the most important aspects of his work. In the late 2000s, Hess fell back into drinking, following a 16-year long period of sobriety. During this period he was forced to confront and cement his dual diagnosis as an alcoholic and bipolar. His struggles to understand and work through his own mental illnesses or “demons”, as he puts it, are the focus in the documentary on his life and work Forced Perspective, released in 2014. 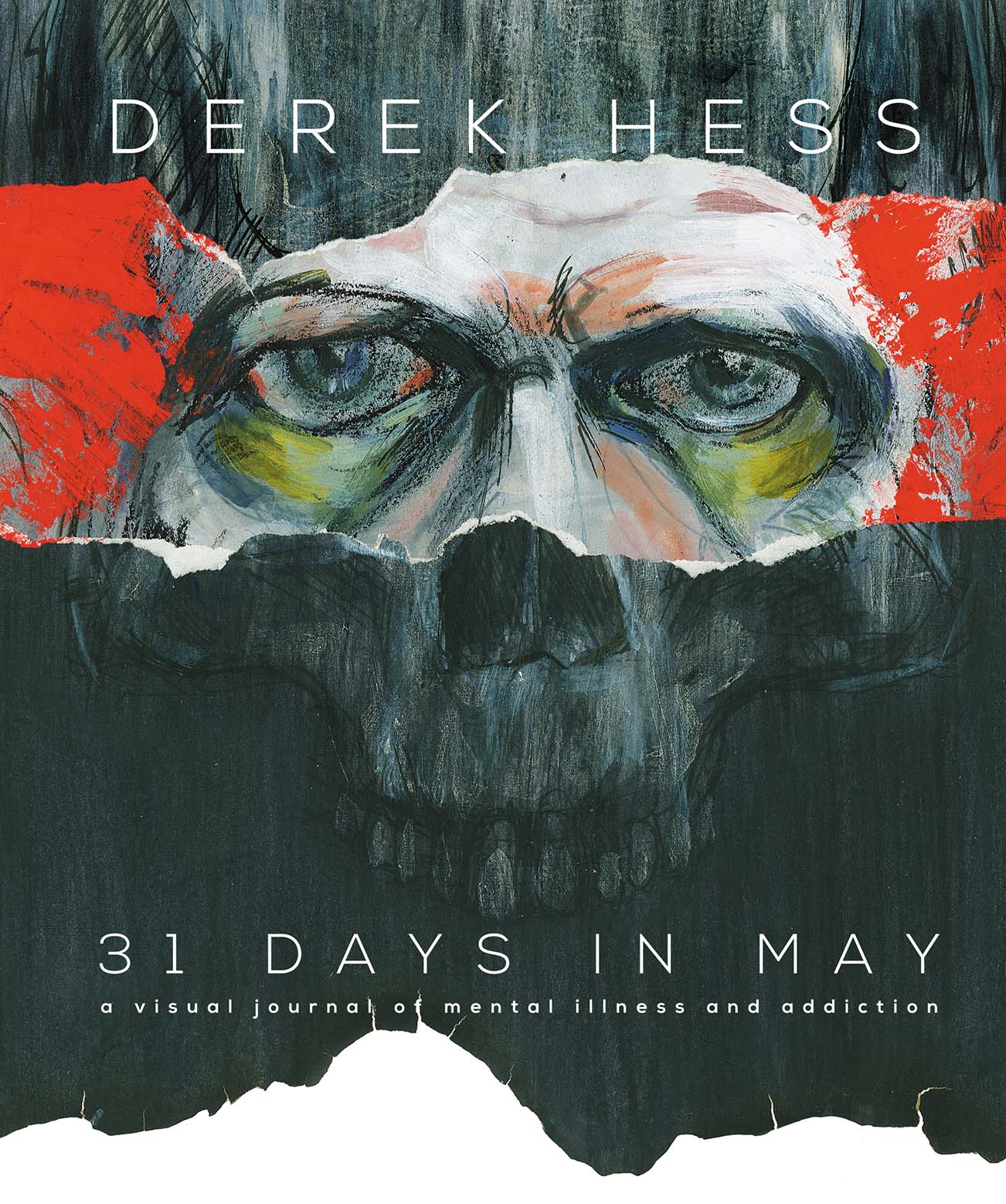 Throughout his output, Derek Hess gained a reputation for giving voice to the undercurrents of personal turmoil, mental illness, and internal struggle that were (and still are) endemic to the heavy music scene in America and abroad. His imagery featured a strong emphasis on the nature of suffering. These have endured as a visual metaphor for those who felt they had finally found someone who understood their struggles with loss, mental illness, and addiction. This legacy is echoed in the sheer amount of prints, and more significantly, tattoos, that many people proudly adorn themselves with today.

In May 2017, Hess released a series of his pieces, one for each day of the month, as a way of further sharing his own experiences working through his personal demons. These pieces range from his more familiar tropes of hearts being rent from sketched humans and angels baring nooses, to his less well-known work that previously had remained in his own private collection, from the time in which he was at his lowest. This series has now been collected and assembled into his latest work, 31 Days In May.

31 Days In May isn’t just a collection of these works and words by Hess himself. It features a host of other contributors, from the director of the Mood Disorders clinic at UH Cleveland Medical Centre, to people who have experienced trauma themselves and have used Hess’ imagery for tattoos to remind themselves of the way through their battles with various forms of mental illness.

Check out a trailer for the Forced Perspective documentary here.

The book itself is brilliantly packaged and collected. There are numerous other ancillary pieces that help expand on the 31 chosen works by Hess, which give rise to the thought and meaning behind what can sometimes be crushingly dark and haunting works that often startle with their starkness. Hess’ own words and explanations, as well as his further choices in accompaniment to his respective “days” pieces, are what give this book its reason for being, providing insight around how the artist confronted his own demons. In addition, hearing from others who have gone through their own struggles and to hear their own stories of how Hess’ work helped them acts both as intriguing insight and as a qualitative understanding of the narratives that are formed around mental illness.

Hess has wound up his own tour through America this month with screenings of Forced Perspective and signings of his new book, though one should hope he will eventually expand his circuit of touring internationally. Both his documentary and his new book are available through YouTube and from Hess’ own publishing company Strhess Press respectively. Anyone who either experiences mental illness or addiction, or who knows someone who struggles with mental illness, would do well to purchase these and explore the visual language of an artist who understands all too well the conflict that is required to grapple with hidden illnesses. 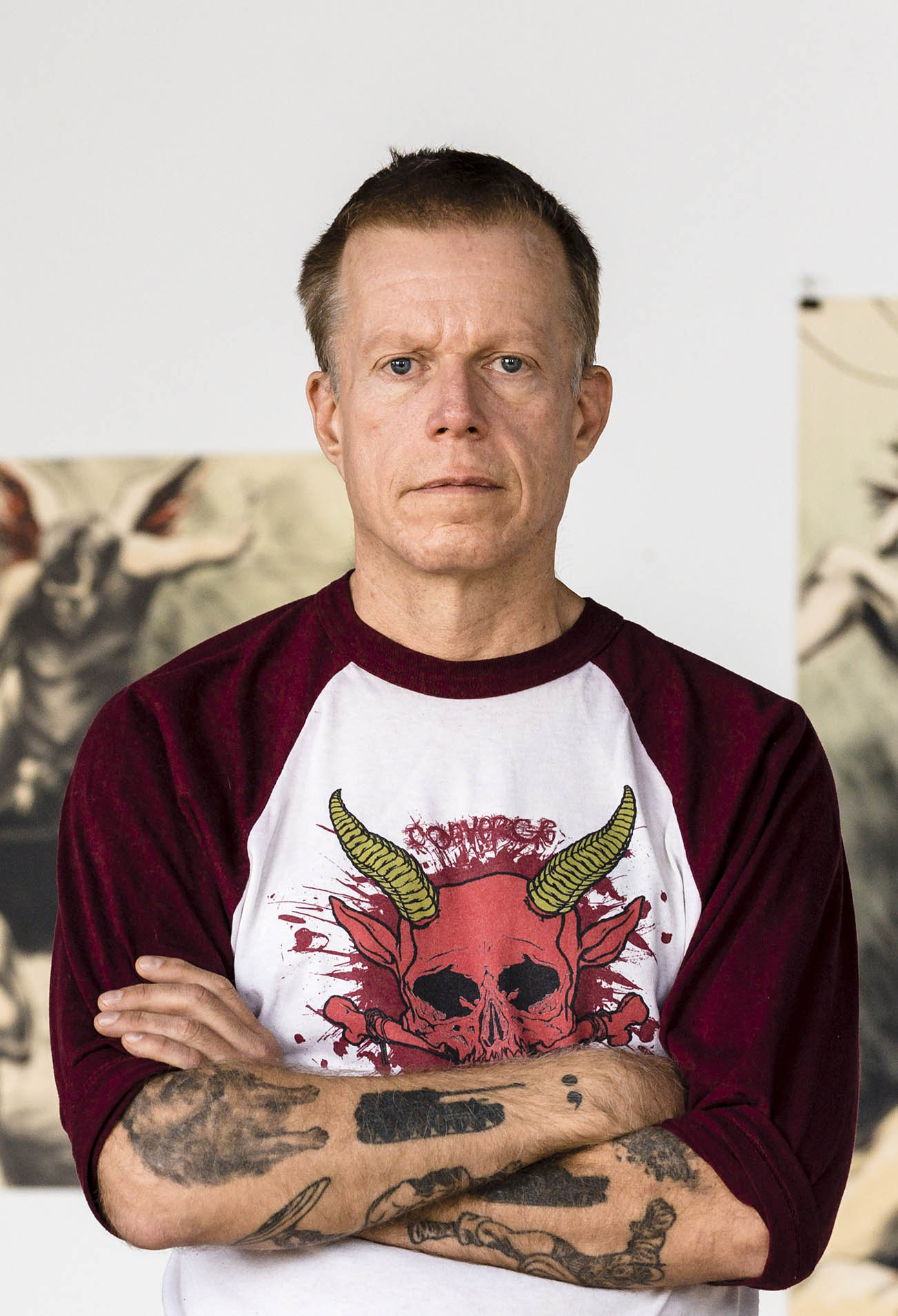 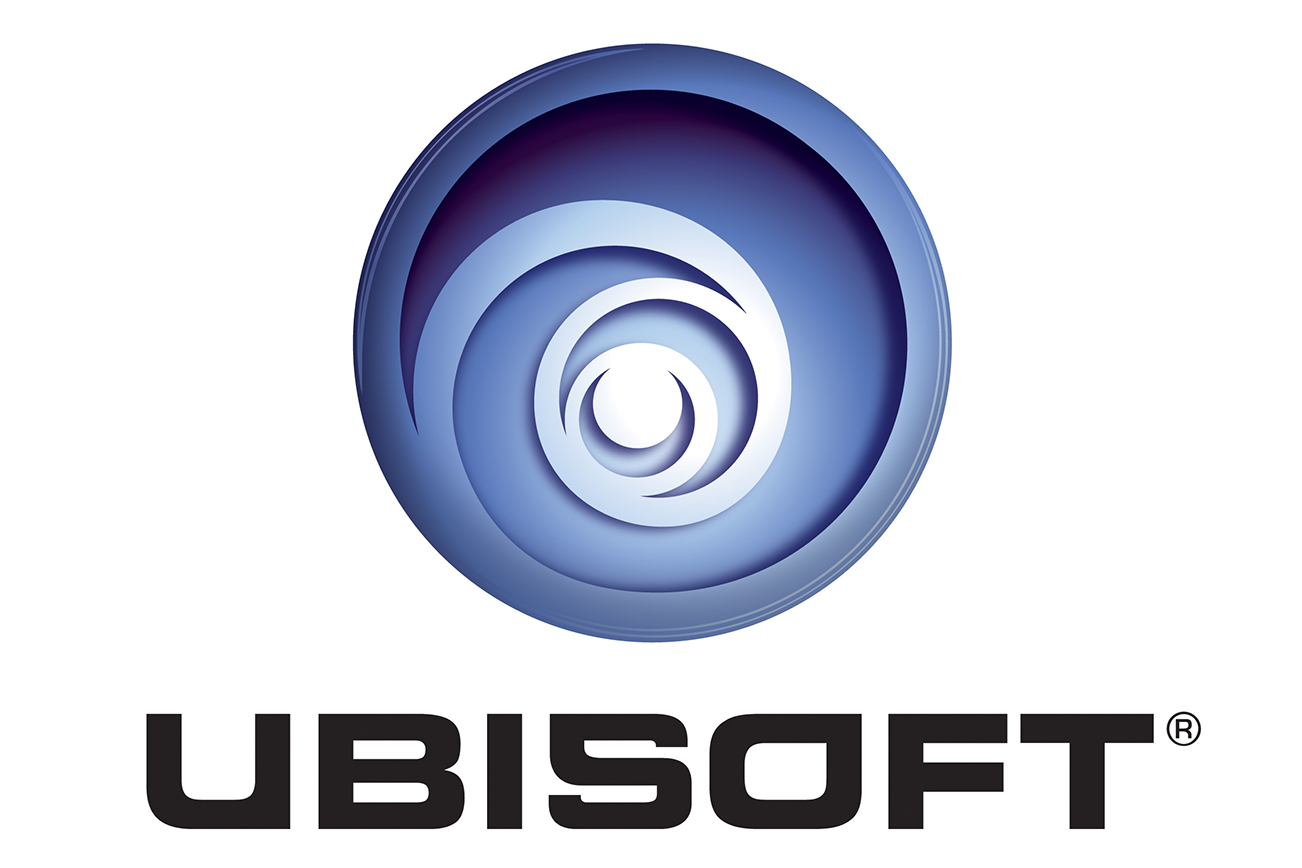 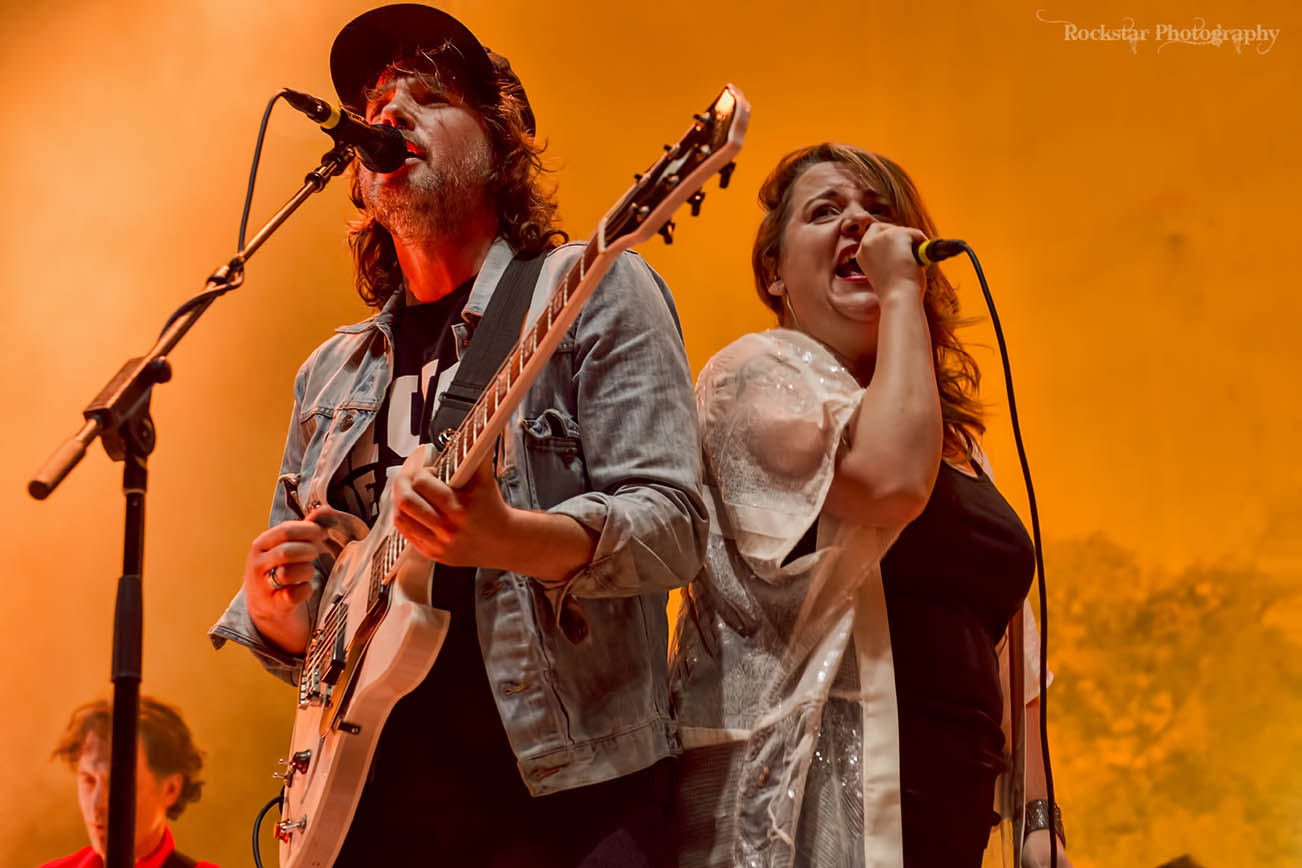