13 Crowes have come to peck at your ears with their new album Solway Star, released January 24th via Homebound Records. Their latest effort is the follow-up to 2018’s debut recording, Young Poets, ten tracks of no-nonsense rock n’ roll with heavy inspiration coming from Chuck Ragan, The Gaslight Anthem, and Jared Hart.

Thematically, Solway Star is heavy influenced by the band’s working-class heroes and it’s an album that celebrates all of the “9 to 5 ers” that make up the world. The album pushes forward 13 Crowes’ unique brand of melodic rock and is particularly noteworthy for the heartfelt and emotive lyricism of lead singer Cammy Black. It’s also widely appealing to all of you who are drawn to those uplifting rock anthems we all memorize every word to.

With Solway Star now out there for everyone’s listening pleasure, 13 Crowes are excited to be starting their biggest tour ever on February 15th. The trek, which promises to be the first of many in support of this album, will primarily take the group through the UK, with several stops in Germany. Prior to the tour, the band has joined us for a special track-by-track rundown of the backstories and inner meanings of everything you’ll discover on Solway Star.

First, you can check out the entirety of Solway Star right now before you read on!

01. “Gypsy Queen”
– “This was ironically the first track we finished when we started recording the album with Dave Miller at Circa 16, We thought it’d be a good opener for our first release since 2017. I thought it was quite fitting, I thought it would carry on well from the last album too it starts slow like Young Poets ended and builds up to a sign of what’s to come, that’s how it’s meant to feel anyways, there’s a line in the that was kind of an answer to ’Hope I’m In Heaven Half an Hour Before the Devil Knows I’m Dead’ from Young Poets too! During ’Gypsy Queen’ the protagonist gets his half-hour and the devil comes to take him, we forge these chains in life I guess.“

02. “Solway Star”
– “This song is the anchor really for the whole album, before this I had a handful of songs, it was this and the inspiration behind it that birthed the full record and made it one piece of work! There was a really cool old football team photograph up in my house when I was a kid, I knew the kind of evil-looking guy dressed like a Peaky Blinder with a big scar down his face was related to me but that was all I knew! It was my great grandfather, he died during the First World War when he was 30 years old! I became obsessed with him and trying to dig deeper, it may seem weird but I looked and looked at the photo trying to see his story. He was 27 in that photograph and looked about 57. I had hundreds of questions to ask him, I couldn’t. So I tried to answer them myself with this record.“ 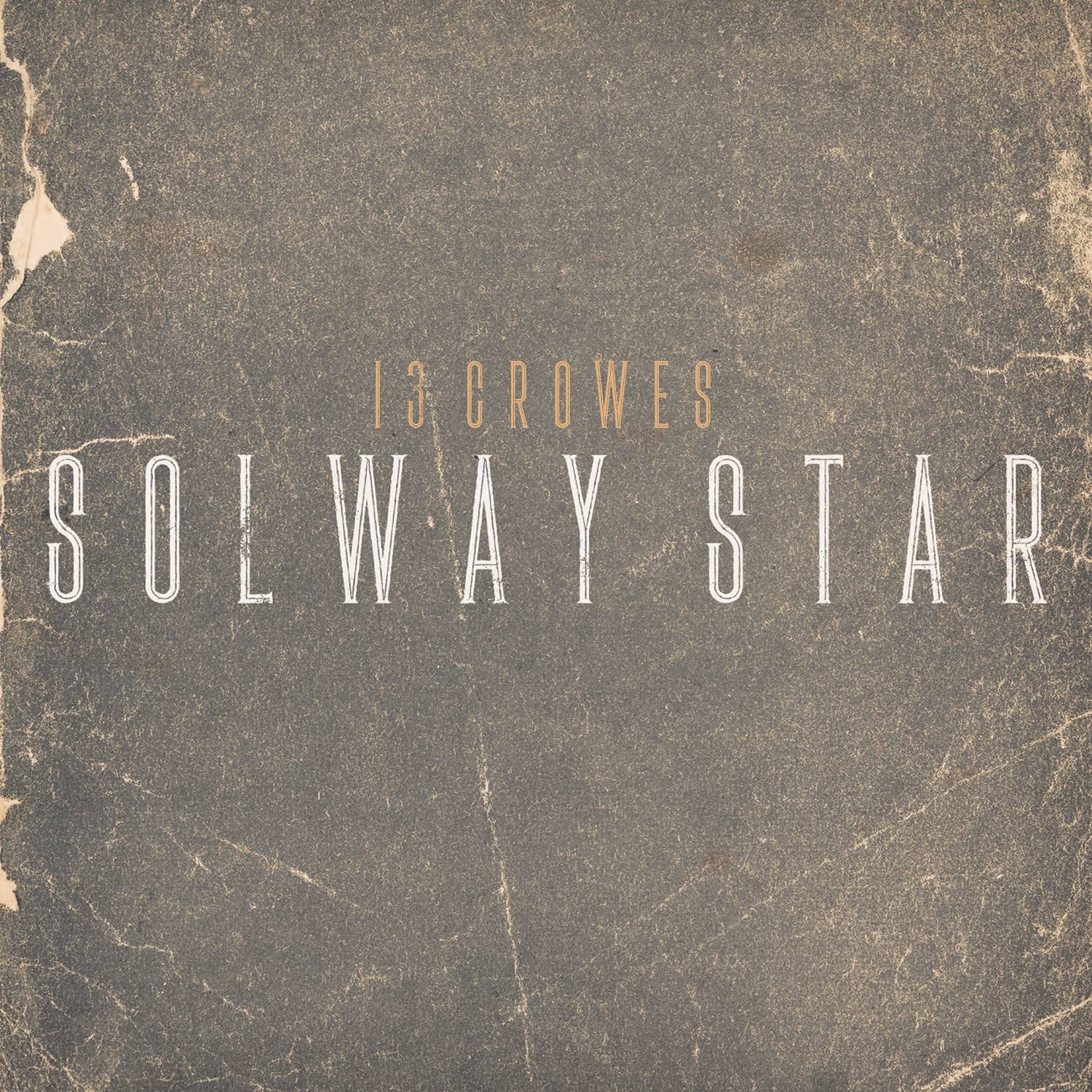 03. “A75”
– “The ‘A75’ is the stretch of road you take driving from Annan to Dumfries, I’ve traveled that road since I was a baby I guess, back and forth from school, relatives, mates’ houses, the studio, etc! There’s a part when you get up to its highest point, you look across and see Criffel (big hill) Dumfries is down in the valley to the right, Annan to the left, you can see the Solway Firth and beyond that the Lake District! It’s my favourite view on planet earth!“

”I’ve loved you since the day I was born, and I’ll love you ’til the day that I die.”

04. “Jimmy Tick Tock”
– “We nicknamed our drummer George, Jimmy! Don’t ask why, his grandfather used to get called Jimmy Tick Tock so the title is a nod to him. George worked in a factory in Annan since he left school, they closed it down recently and hundreds in the town lost their jobs, it was a major loss for such a small town. George went and started pulling pints in the Shed (pub in Annan) the first verse is for George, the second verse delves into my own shit, 21st birthday in the court, that’s true! We have been lucky enough to do a couple of tours with Jared Hart and Mercy Union, they’ve become great friends of ours! Jared only wears black something he said about it inspired the main lyric.“

”Black is the only color to carry, the weight of it all.”

05. “Nod to the Gods”
– “This is a definite nod to the gods (laughs) I’ve stolen (borrowed) from all of our gods imaginable for this one, I’m proud of this song it’s one of my favourites on the record. I’ve said it before we’re not trying to reinvent the wheel, just trying to keep it rolling. If we can turn any kids on to our heroes then it’s mission accomplished in a way! They’re all in there! Springsteen, Brian Fallon, Tom Waits. There’s even a nod to the Gallaghers! The melody in the chorus is even stolen from Leonard Cohen! Sue me.“

Check out the music video for “Nobody Knows It” off Young Poets:

06. “Romantically Broke”
– “All the songs come from real life in a way, this one probably the most! I was driving around in my old van with my daughter she was just maybe two or three at the time! I never had any place to live so at the weekend we’d drive around the countryside around Annan looking for a place to live! Somewhere with a garden so we could build a treehouse! We spent a lot of time like this! We found one!! Treehouse next!“

07. “Dying Breed (the old utility)”
– “This is one of my favourites too! I was at my nephew’s birthday party a while back, that’s the only time you get to catch up with old friends these days (laughs), my mate showed me an old photograph from the ’90s of a group of lads who played football and enjoyed a pagger on a Saturday night. They called themselves ’The Utility’ when I first started going out drinking as a young teenager these boys were well into their 20s, I looked up to them! They were my heroes, still are.“

08. “No Guts No Glory”
– “This was a weird one, We’d worked on this song a while, it sounded great but… there were no lyrics apart from the chorus (laughs), I had some but they just weren’t working, they weren’t sitting right in the verses! We loved the track though so Dave and the boys wanted to give it one last try, they sat in the control room in the studio and I got the vocal booth with my notepad in my hand and just worked away at the lyrics as the song was on repeat in the cans! Worked out ok in the end.“ (laughs)

09. “We Broke the Rocks”
– “I’m a bricklayer, it’s always bugged me when I see or hear of buildings that say ’built by’ then name the architect (laughs) I always think to myself, I bet the architect wasn’t going home with a sore back and burst hands from a days graft! I bet he didn’t get one grain of cement or sand on his trousers! So ’We Broke the Rocks,’ not them! No offense to architects! I just should’ve stuck in at school.“

Taken from their 2016 digital EP The Dividing Line, check out the video for the title track:

10. “DG12”
– “DG12’ is the Annan postcode! This was Dickie’s idea to call it that! Genius! I love this song, it was the first written for the record, I think it’s a great way to end it too! I really think musical it shows a new side to us, we actually sound like musicians in this one. (laughs) Might sound sad but I often think about the lyrics in the chorus to give myself a shake when things are getting tough!“

“It’s only when they hold me underwater I can breathe, only when my eyes burn in a dance with the sun that I can see.“ 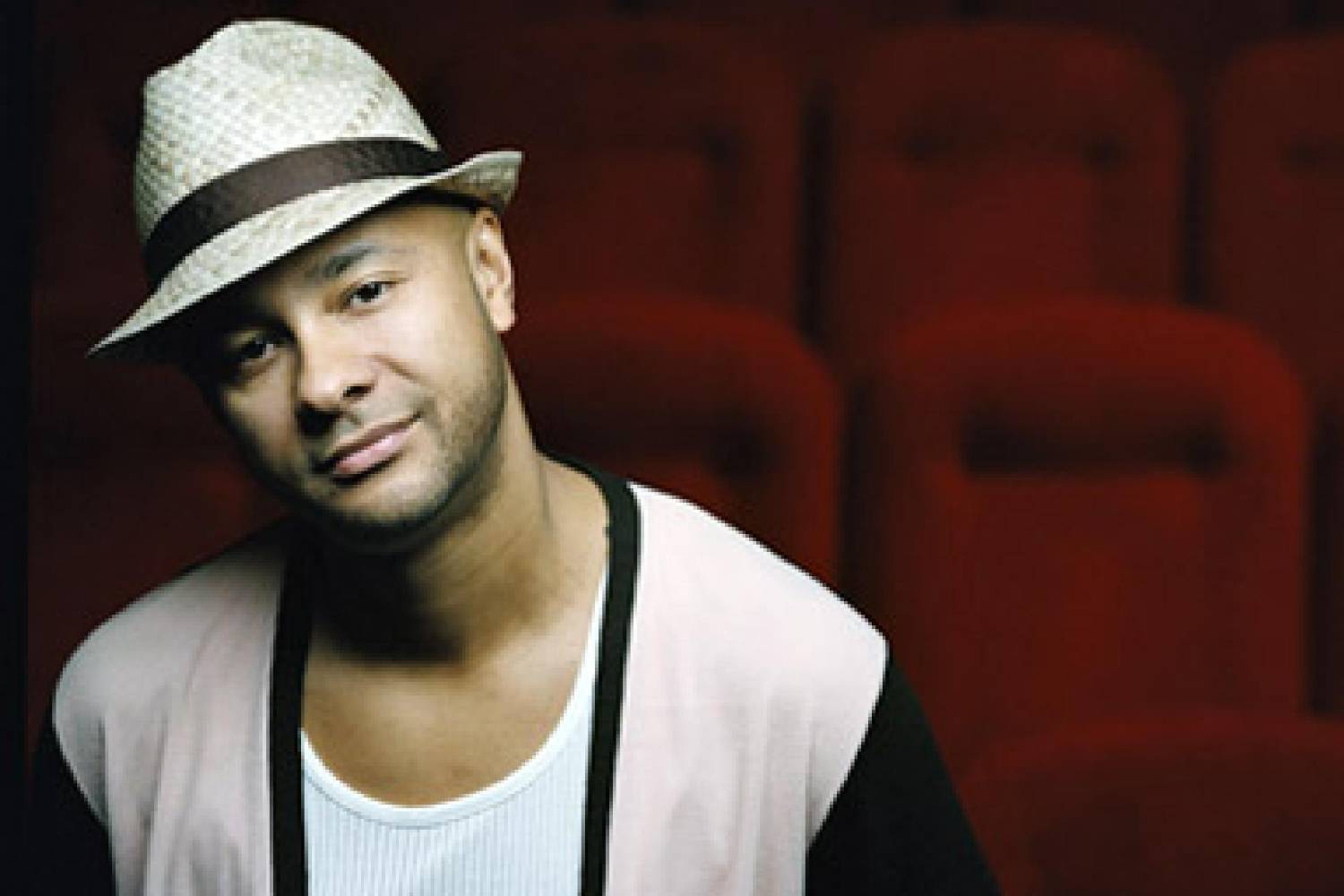 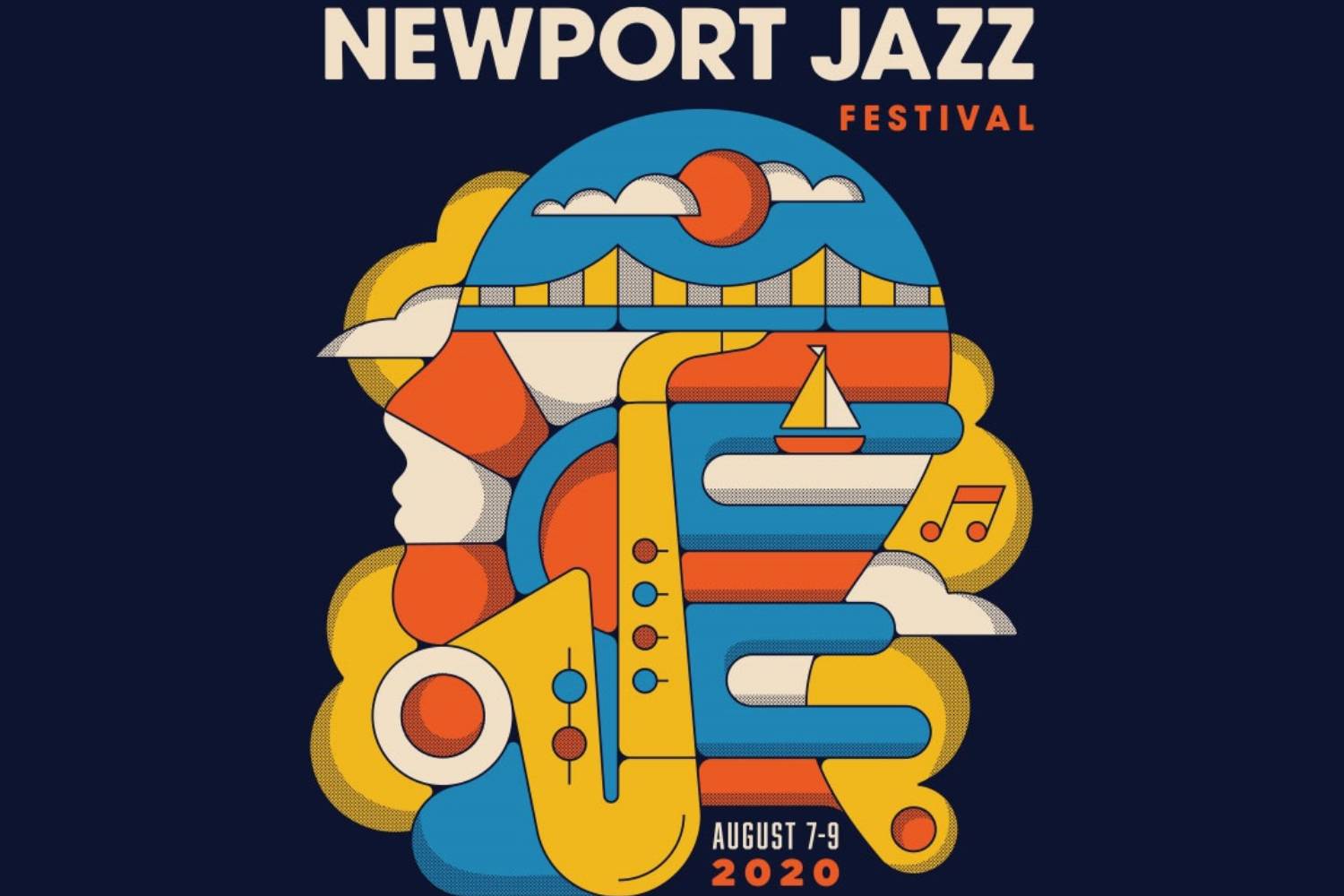