02. BlackLab – “Insanity”
– Dark witch, doom duo BlackLab are set to return on 8th May with their new album Abyss on New Heavy Sounds. They have also shared the video for the crushing new track ‘Insanity’ which you can watch now.

03. Ruinas – “Fauces De Saturno”
– Grinding death metal band, Ruinas from Spain, are set to release their new album, Ikonaclasta, through Spikerot Records on March 20, 2020. Get a blast of the album here in the form of “Fauces De Saturno”.

06. A. Swayze & The Ghosts – “Mess of Me”
– Tasmania’s much-tipped A.Swayze & the Ghosts have unleashed their new single, “Mess of Me”, an anthemic slice of garage-punk. Check out the groundhog-day inspired video, directed by Nick Green here. 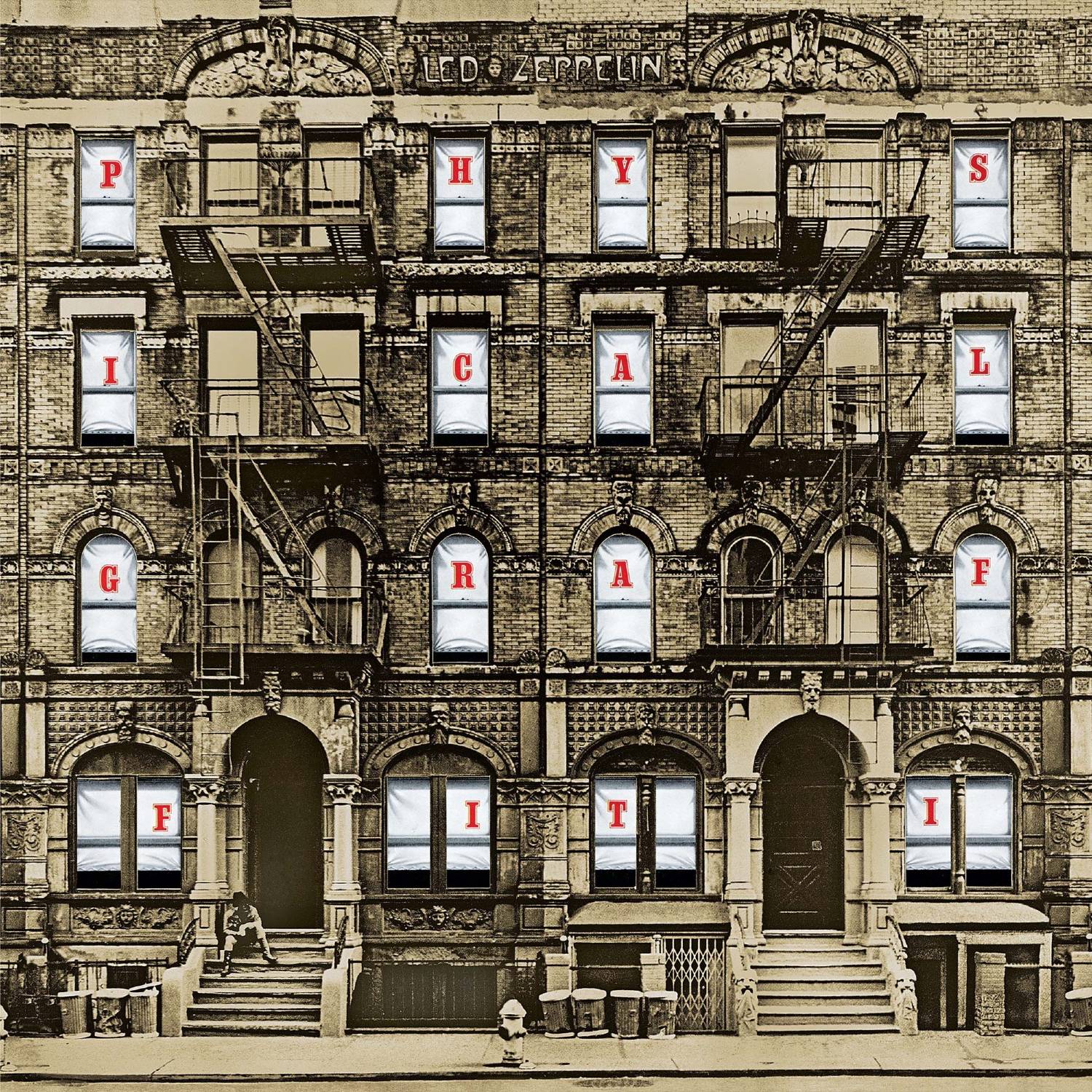 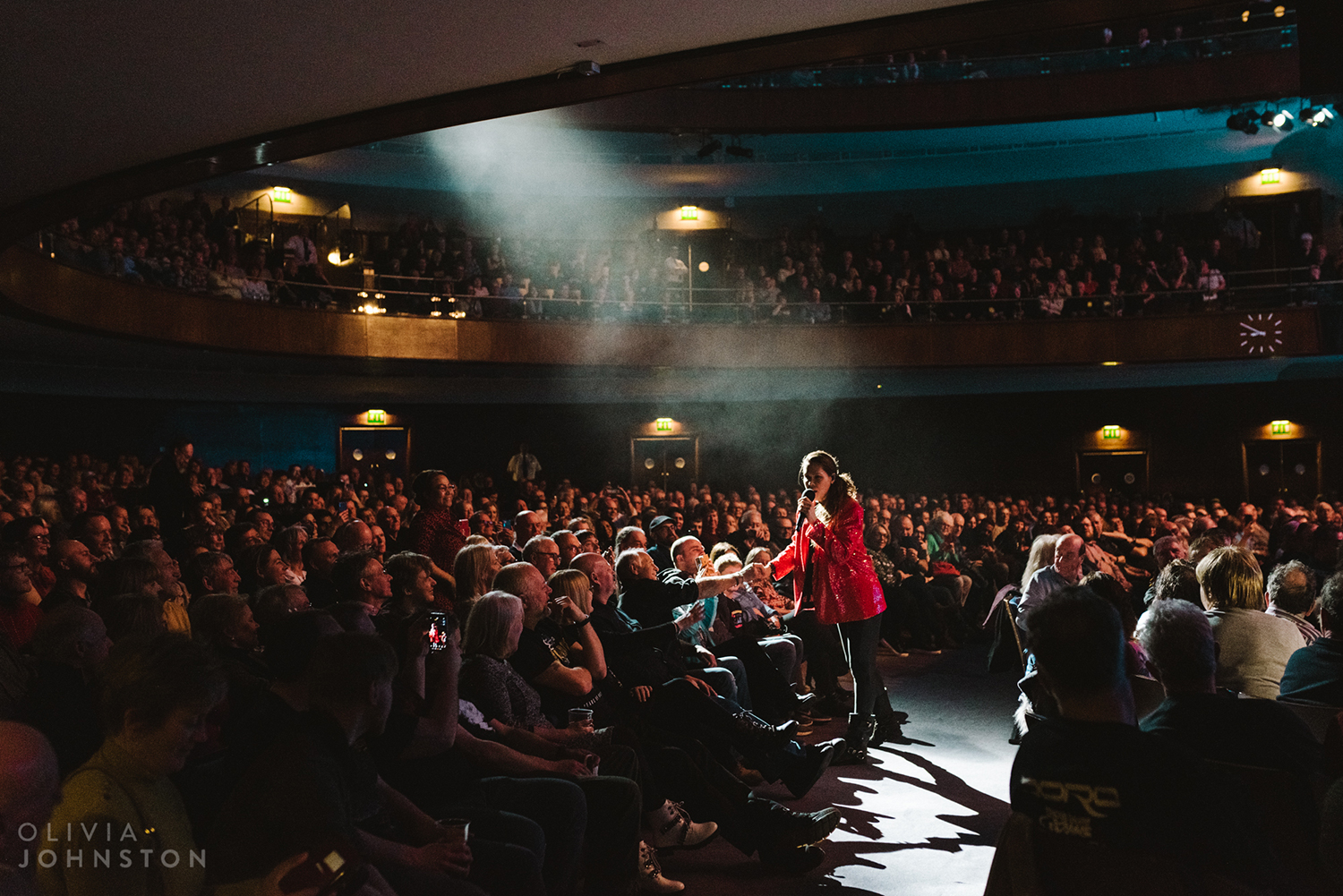