Brighton indie punk-pop newcomers Murderhouse have announced the release of their new EP on June 1st through Circle House Records. If you want to check out a sample of the record, listen to the new track “HMV Tweets” which is streaming in full below.

Explaining the meaning behind “HMV Tweets,” singer and guitarist James Hunt said, “I wrote the lyrics start to finish on my phone whilst pacing around my old place of work – a HMV record store in the process of closing down. The song is about the awkward early moments after you reach out for help for your mental health and the battle it can be to stay positive. When I wrote this song I was 100% confident that I would never get to a happy place again but I now know I was wrong.”

Murderhouse identify as scrappy punk rock underdogs who lay themselves open more than ever before on their new self-titled EP, the third they will have released to date. The group delivers songs with conviction and perform with a raw explosiveness that aims to plug the gap between 1990’s emo grit like Jawbreaker and the melancholia of acts such as Modern Baseball and Joyce Manor.

The album was produced by Seb Gilmore and mastered at The Ranch (Milk Teeth, Creeper, Gnarwolves). 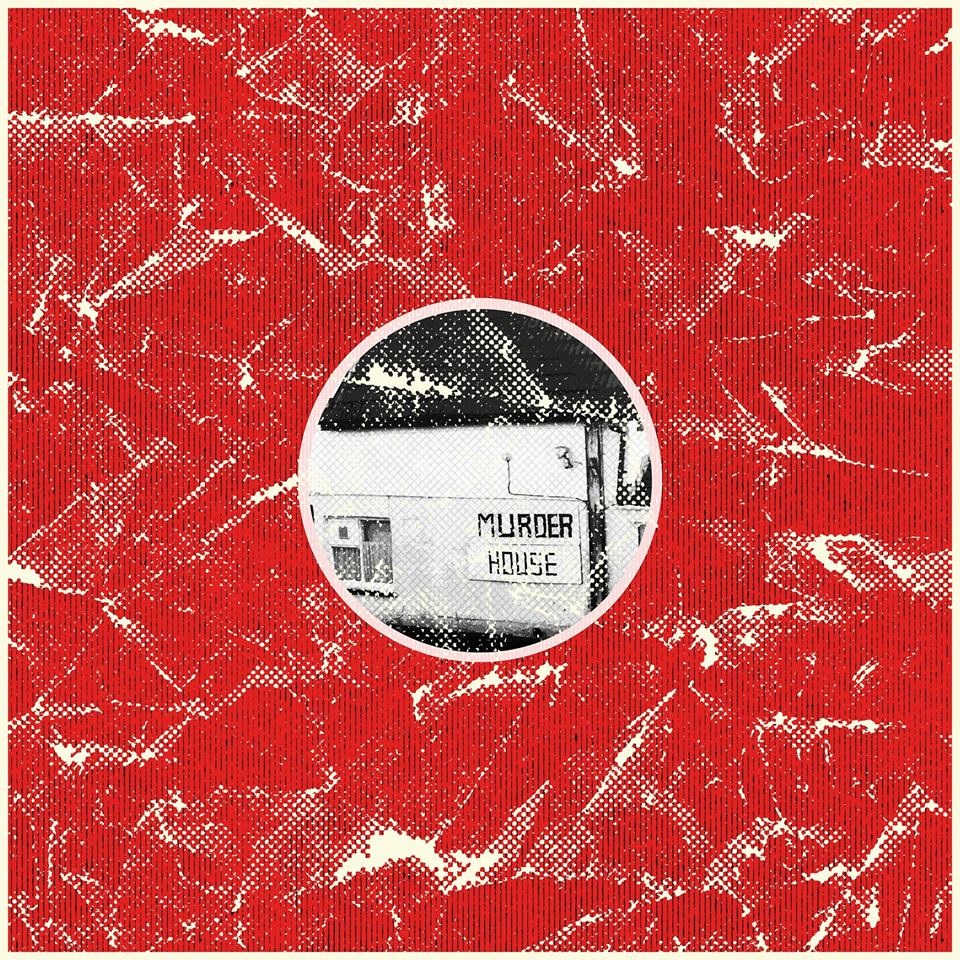 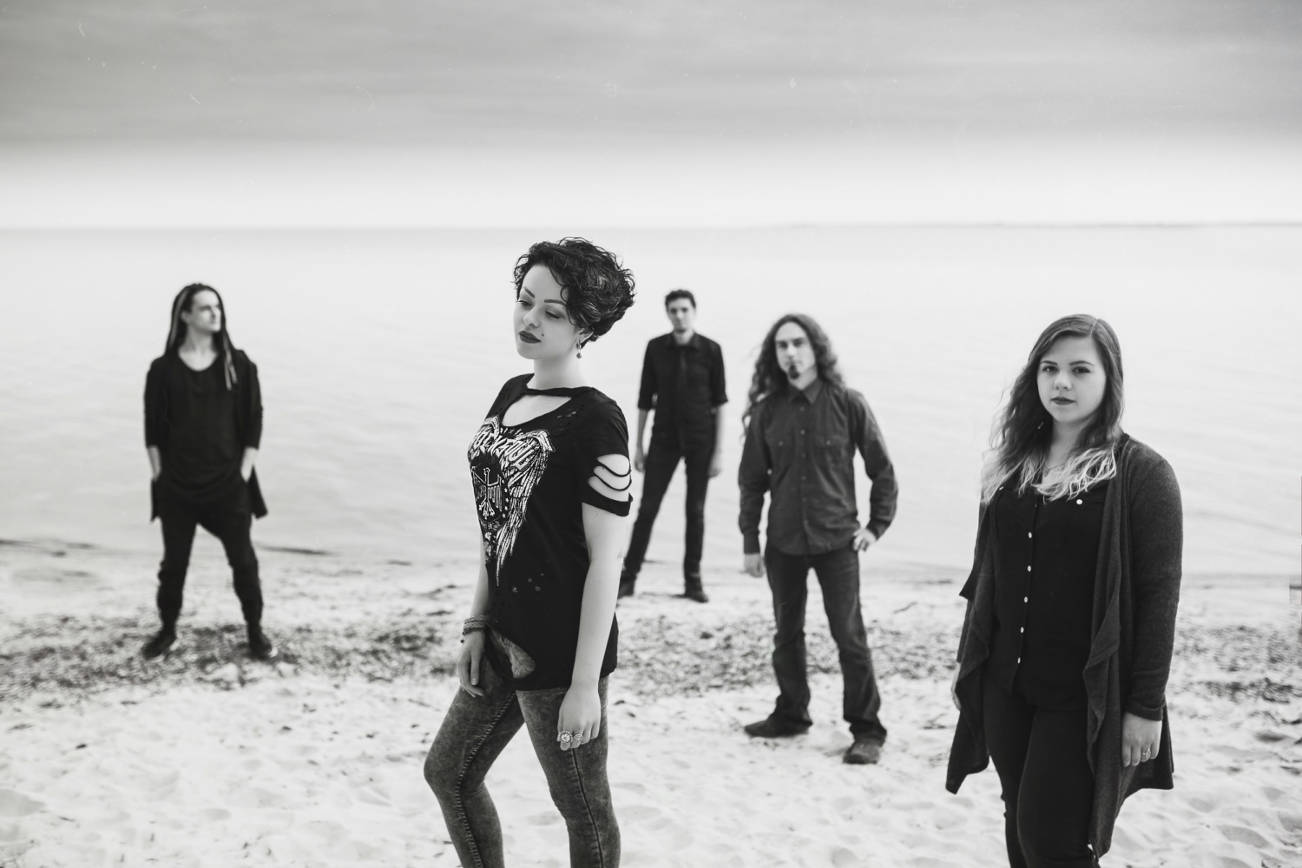 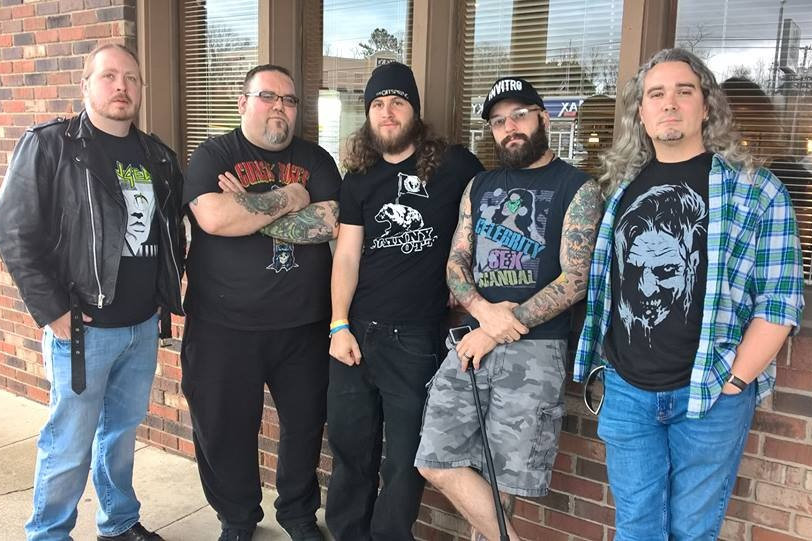