Kyiv-based prog metallers Sleep In Heads present the live video for “Time Like the Sand” taken from their debut album On The Air. Remarkably, the video was filmed in only one take at their rehearsal space Umka in Kyiv, Ukraine just a couple of weeks ago. Vocalist Sonya Yarovaya commented, “Time Like the Sand’ is a bitter truth about humanity, which for centuries has been chasing after profit, was hiding behind lies and destroying our world with its own hands.”

Vocalist and band lyricist Sonya further commented, “The album’s title On the Air perfectly reflects its concept – it’s a life here and now, a life filled with all kinds of emotions, events, moods, like a song on the air. Each track encourages you not to become isolated, but to be open and sincere. Live so as not to destroy that important balance between your consciousness and the world.” 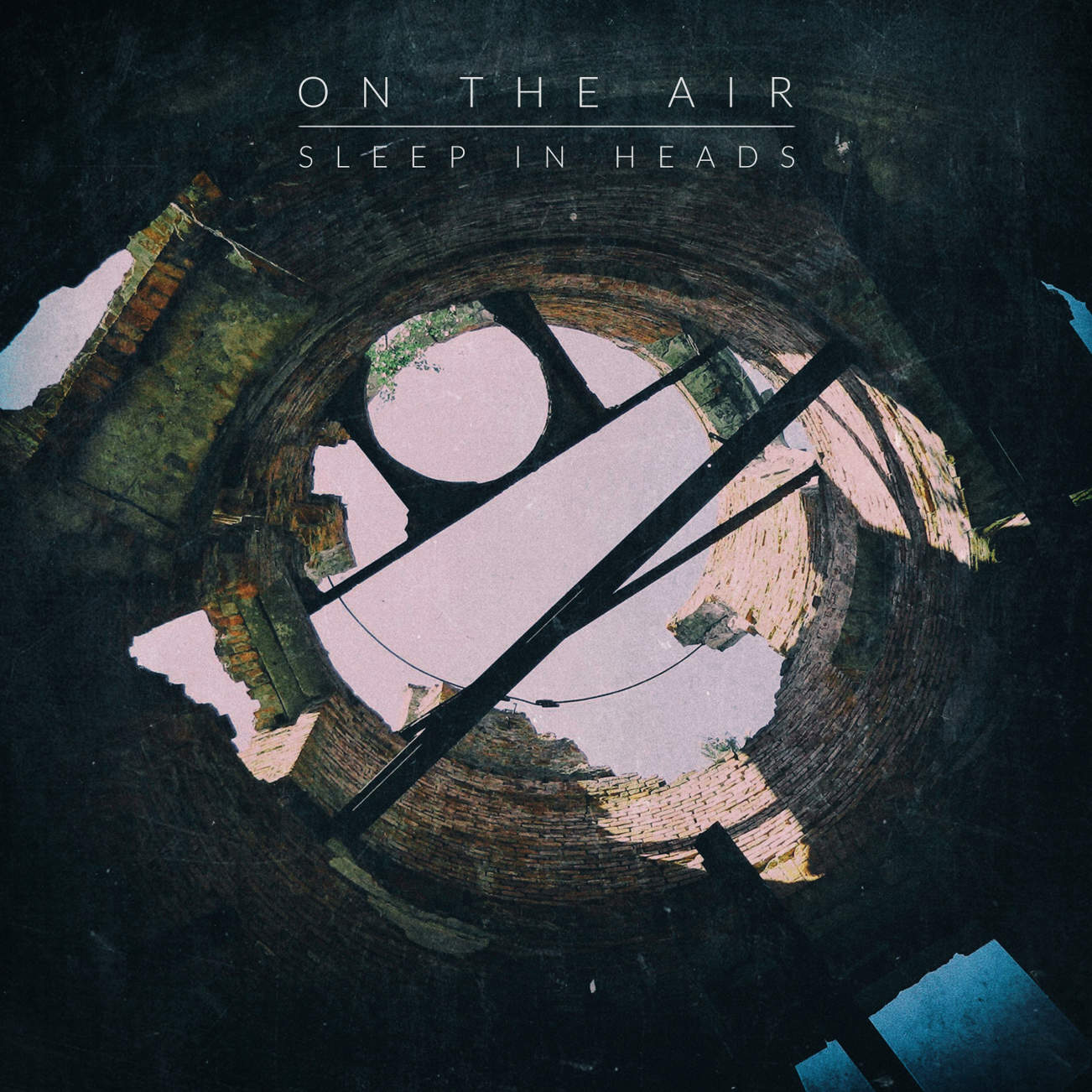 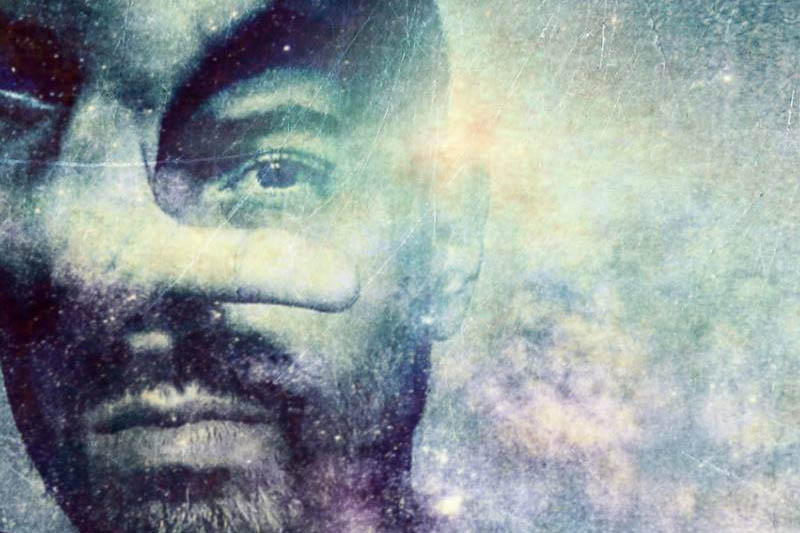 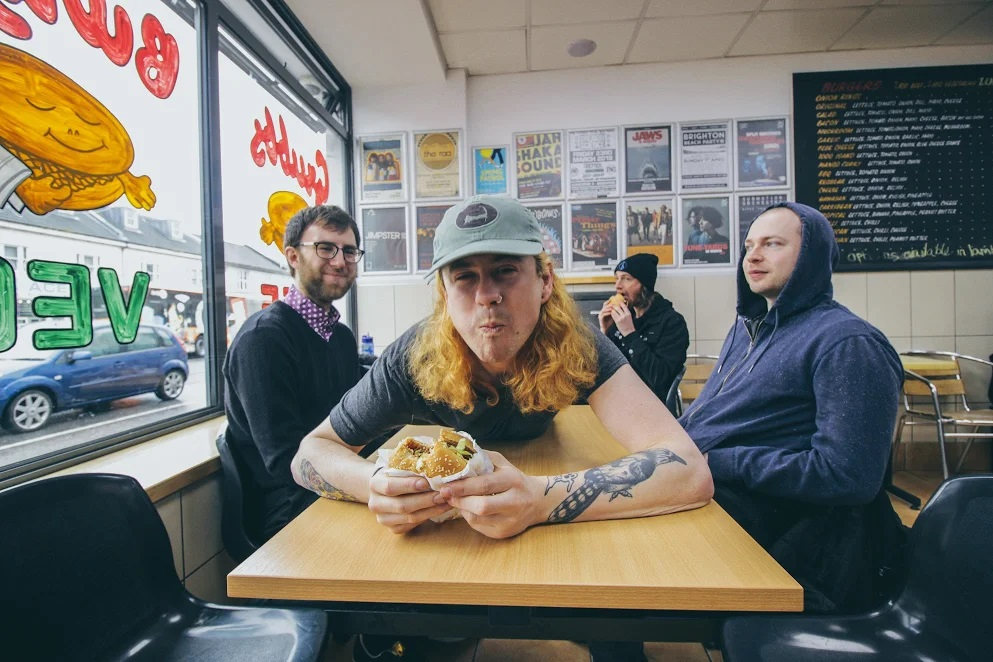