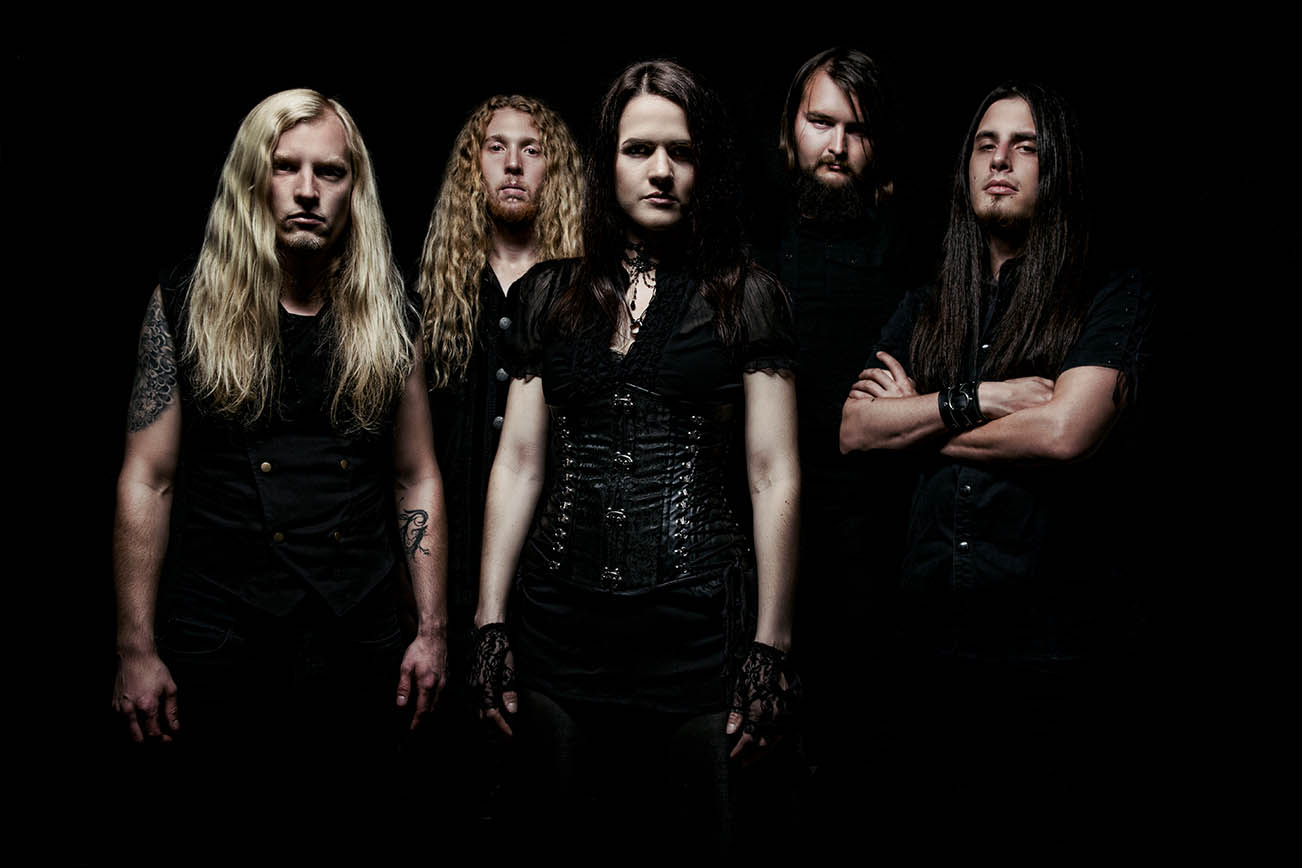 GRAVESHADOW Knock on the “Doorway To Heaven” with New Stream

Said vocalist Heather Michele, “When the music for the song was completed, it brought to me feelings of adventure and mysticism. I was reminded of the film ‘Stargate’ from the ’90s and based the lyrics off of that. The odd yet compelling combination of ancient Egyptian imagery with a sci-fi twist has been a favorite of mine for years. It was only a matter of time before we included this tale in our catalog.”

Discussing the album in more depth, the band said, “The album title and artwork were directly inspired by events that occurred within Graveshadow over the past few years. “With all the incredible experiences that have come with the evolution of our musical family, a great deal of sacrifice has been given by every member of the band in the pursuit of our dreams. Though the price of our ambition still weighs heavy in our hearts, we are proud of what we have accomplished with this album and are excited by what the future may hold.” 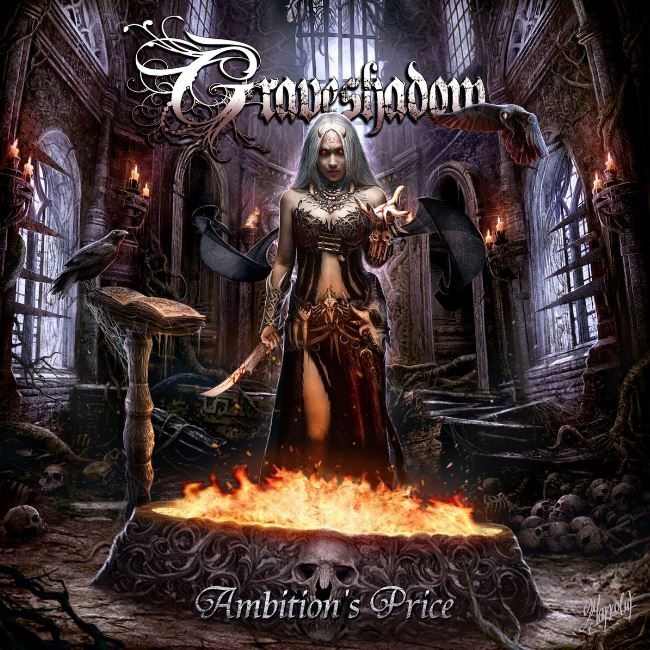