Nine Inch Nails have announced that they are bringing their incendiary live concert experience to the historic Royal Albert Hall on 24 June.

Nine Inch Nails’ most recent EP, Add Violence, was released to critical acclaim last summer, the second in a series of three EPs. The first, Not The Actual Events, was released in December of 2016. Trent Reznor has hinted that the third installment is coming later this year. 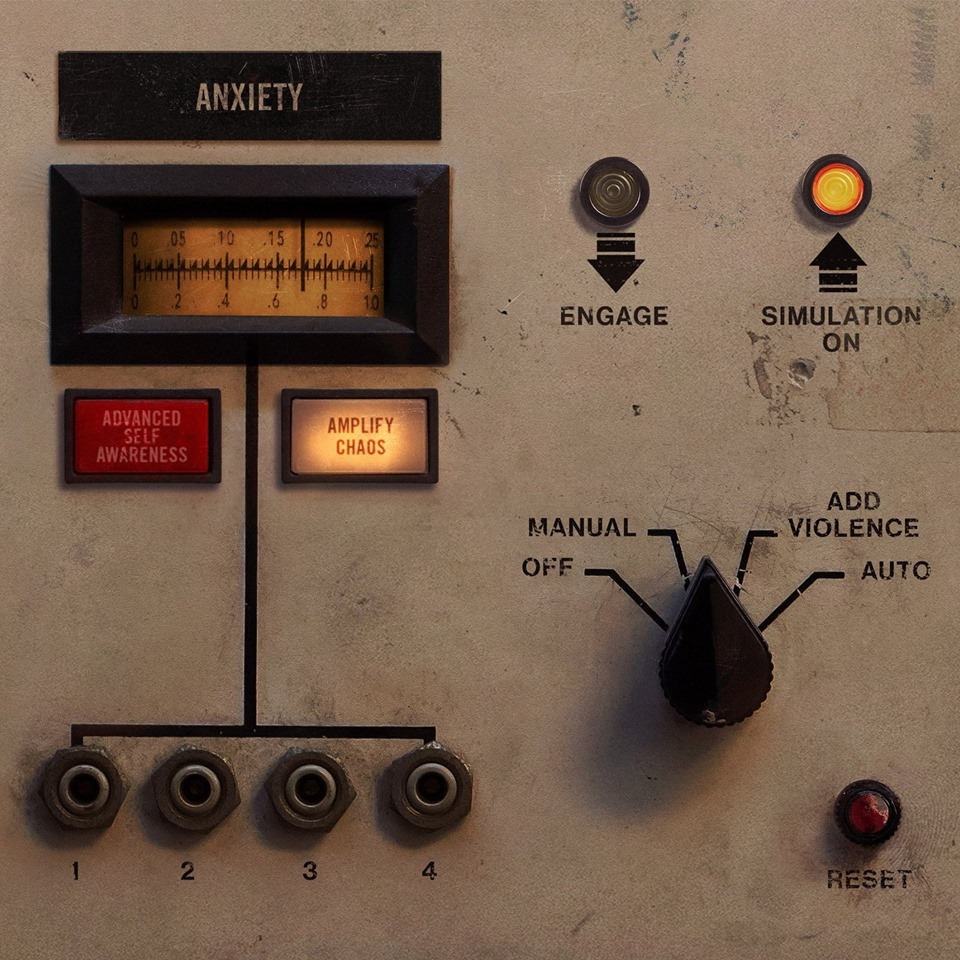