Andrew James of Edmonton’s Eye of Horus and Shotgunner has a new project called North Hammer and a new album titled Stormcaller. From the album comes the new track “Avatar.” Andrew recorded nearly the entire album by himself, with drums performed by Doug Helcaraxë Nunez.

Explaining the significance behind the band name, Andrew stated, “The ‘north’ part was a representation of the common theme winter that comes up in metal music, including folk metal. It is also a reference to my native Canada. ‘Hammer’ is a reference to Mjolnir, Thor’s Hammer!”

Inspired by Wintersun, Ensiferum, Amon Amarth, Aether Realm, Blind Guardian, Stormcaller is a 21st century continuation of the work of Norse bards with its melodic death metal folk riffs. “The experience I’m trying to give the listeners is that of a fellow fan. I want people to be euphoric for other bands that mean something to them like Ensiferum, Wintersun and Amon Amarth. To connect personally with my music and realize that I love and worship these bands.” 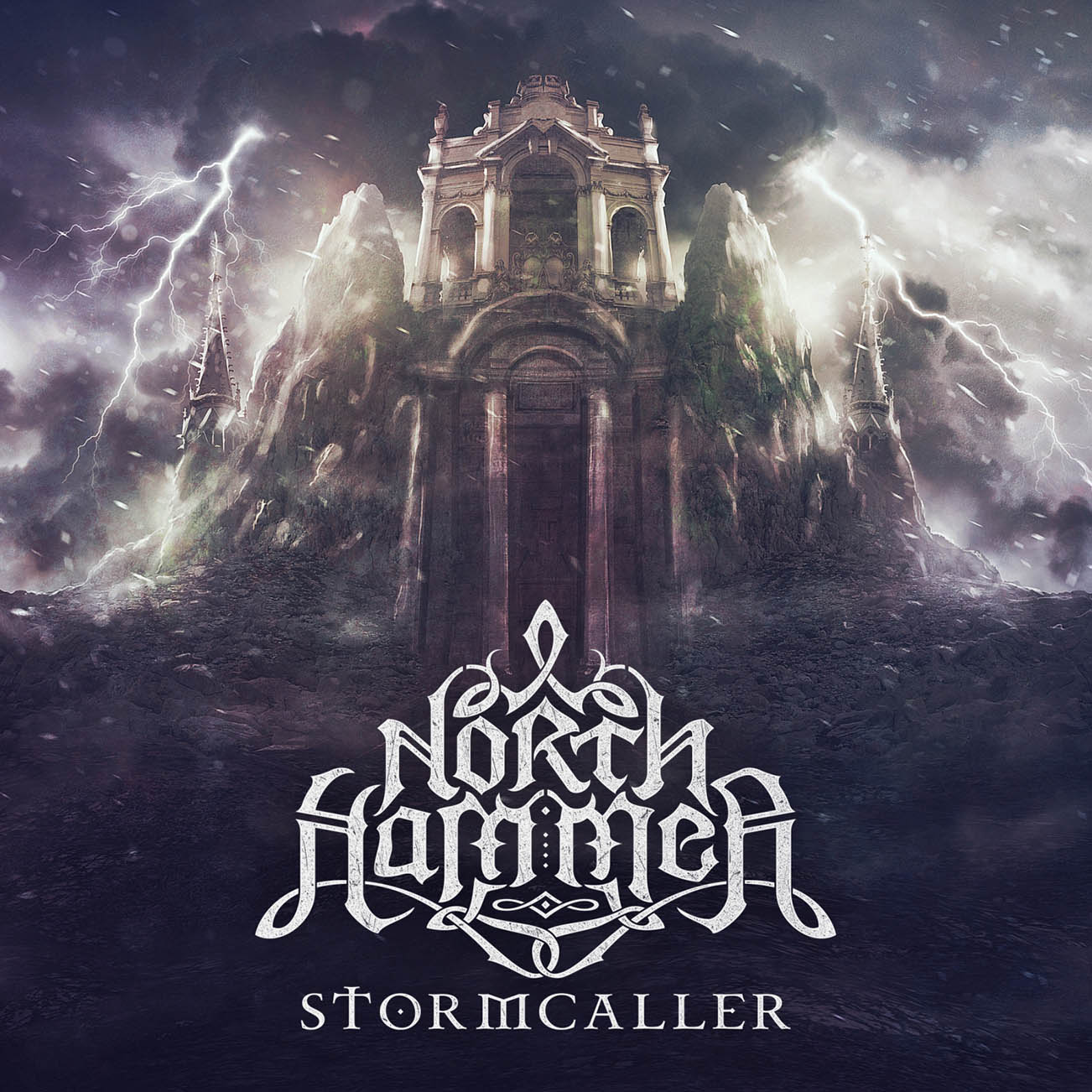 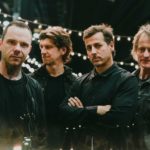 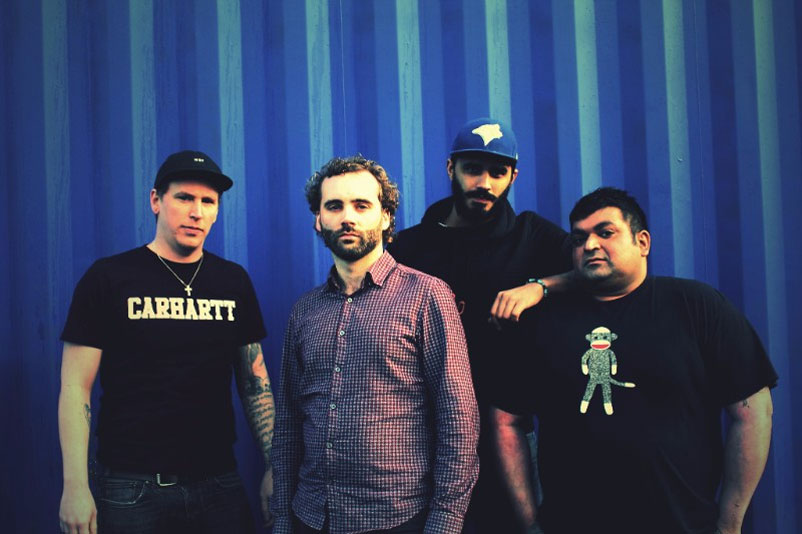