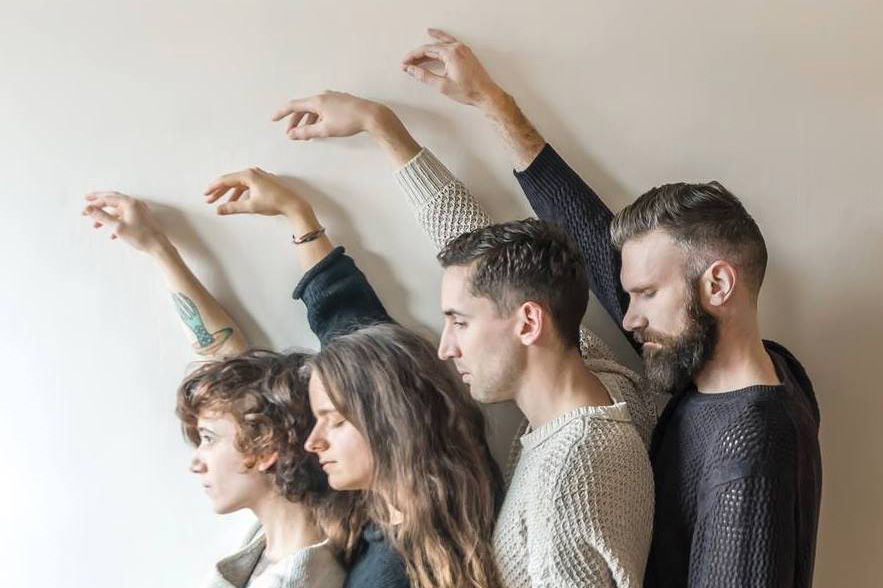 TENDERFOOT Will Not ‘Break Apart’ with New Song Stream for “Palms”

Tenderfoot, the queer bicoastal lo-fi folk band has released a new single “Palms” from their debut full-length album Break Apart. The track began as a fun song for the band to just jam out at band practice, but then the short but tight song evolved into a heavier song than the previous album singles, Break Apart and Semiprecious Life. The song combines a garage rhythm with introspective lyrics about being young and uninhibited living in a city.

Tenderfoot began as a solo project on the roads of the U.S. when lead singer Adam Kendall Woods lived on the road for a year in a trailer towed by a Volkswagen Rabbit pickup truck. Following that year, Woods started to write the first Tenderfoot songs on a second hand store guitar, using music as a form of escapism which resulted in the Red Coat EP. 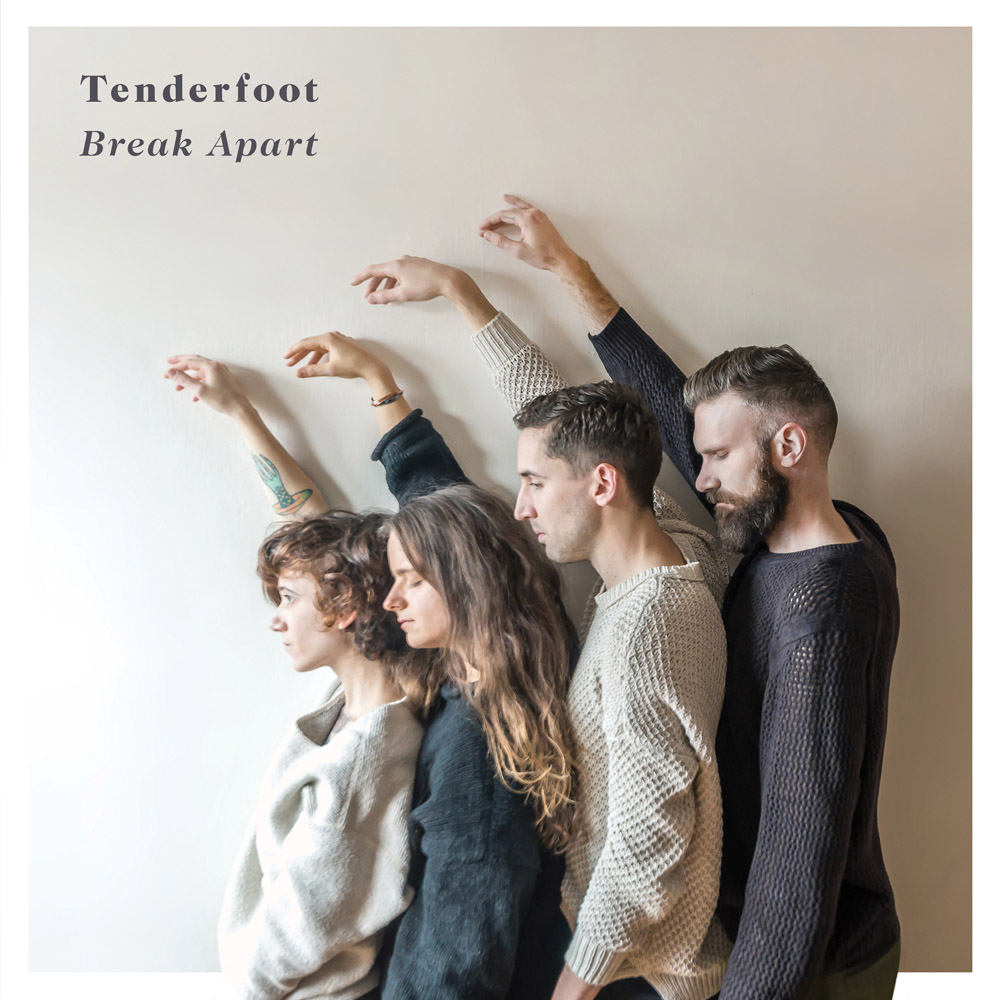