Trigon has released their latest single “Rock It” following the release of last year’s debut record Fed Up. It’s a hook-ridden rock n’ roll track to kick off the new year, mixed and mastered by Glen Robinson (Gwar, Voivod). The band is currently working on more material to be released later this year.

The band commented, “When we first began, we were a cover band and we always loved to take old songs and twist them up making them more into a rock version. We tried doing that with ‘I’m So Excited’ by The Pointer Sisters but turned out to be a challenge. After playing around with it over a couple of jam sessions, it really didn’t get us ‘Excited’, but it did inspire us to write a new song ‘Rock It.’ So Gus our amazing guitarist came up with this crazy riff like he always does and then everything came into play. Oh yeah!” 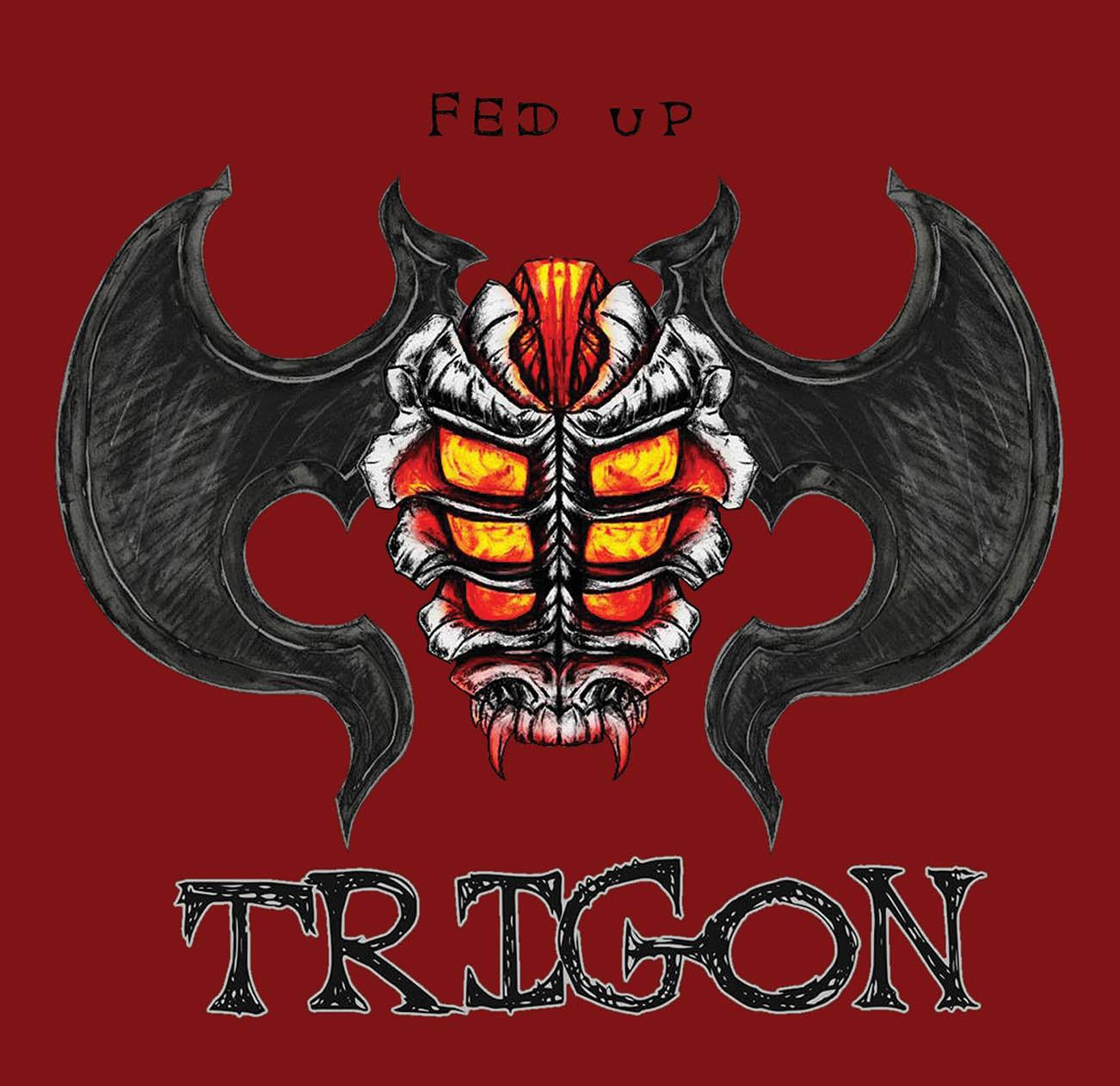