Happy Friday, friends! Before you begin your end of work week shenanigans, we thought we’d send you off with some dope tunage. Check out a free download of the single “Play The Harp, Throw The Spear” from our buddies in the Goleta, CA-based band, Easter Teeth. The punky noise-rockers released their new album Truckstop Fear on October 19th which you stream and buy via Bandcamp.

We caught up quickly with Tim Eymann for a comment on the song. “‘Play the Harp, Throw the Spear’ was a fun one to write, more of a collaboration than some of our other songs because Josh wrote the verse 1 lyrics and I wrote verse 2 and the end section. And the mathy breakdown in the middle is sort of reminiscent of some of the stuff we wrote in our previous band, Springtime is Wartime, which I miss sometimes.” 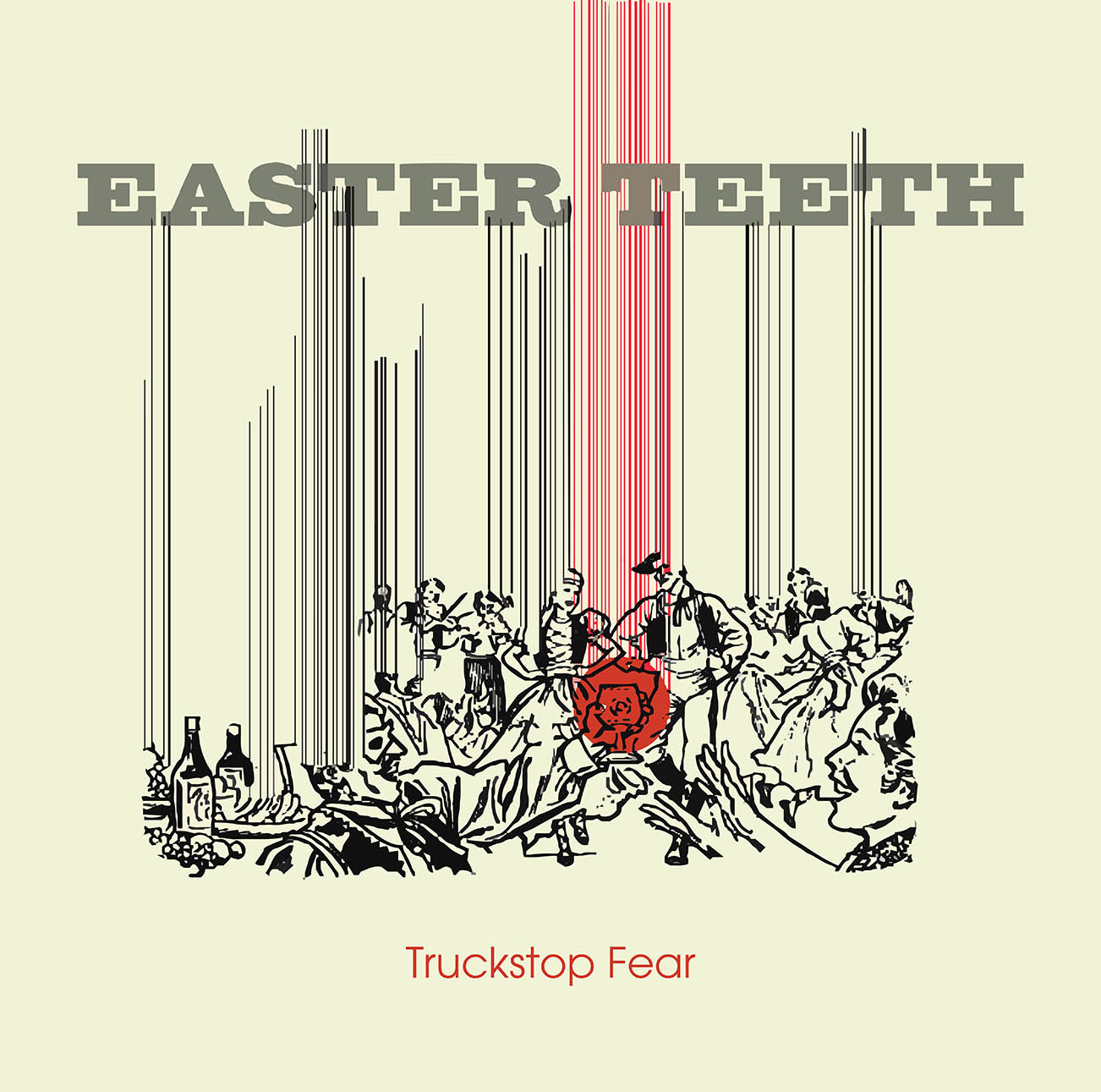 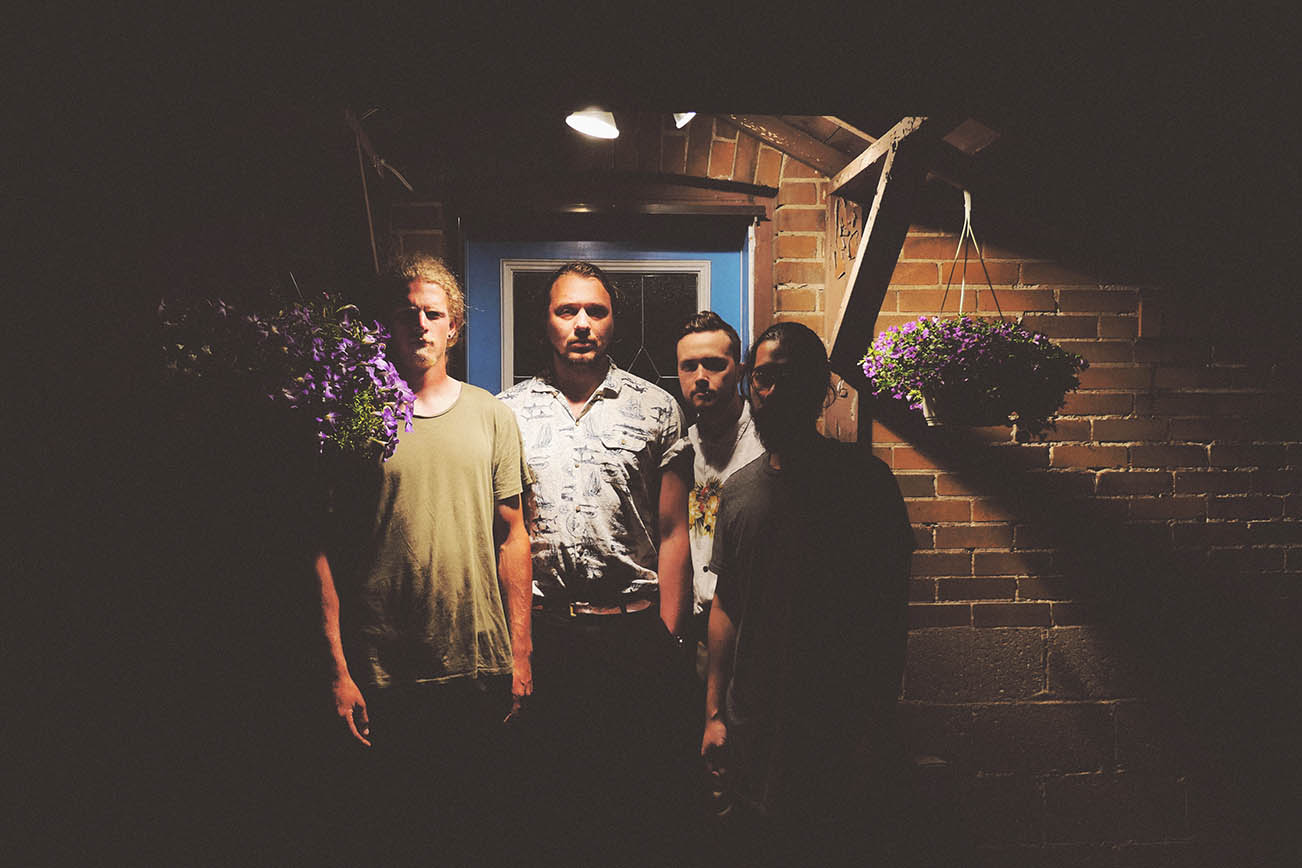 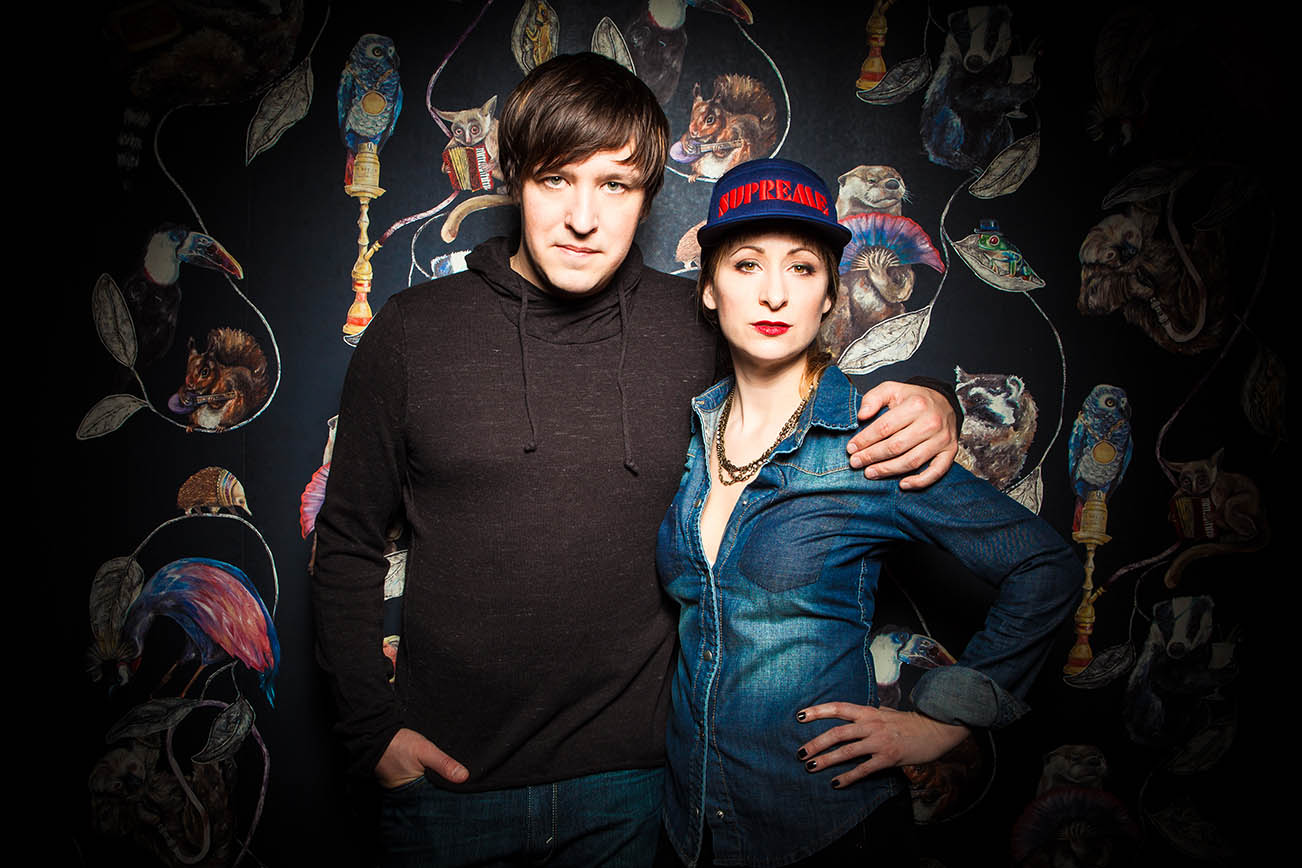