Toronto-based progressive extreme metal quintet Centuries of Decay are streaming new single “Wings of Death.” The band’s debut self-titled concept album will be released on August 4th. This new track, the second single from the new album, is a song about religious and political propaganda and how it is used to draw lines between people and nations.

Drummer Derrick Doucette commented, “We’ve often thought about the fragility of civilization throughout history and the idea of events repeating itself. With that in mind, our concept album tells the story of society being born, corrupt and destroyed in an endless cycle. It can be taken as a literal piece of fiction, or even a social commentary. It also comes from more personal issues such as depression, disillusionment and failure.” 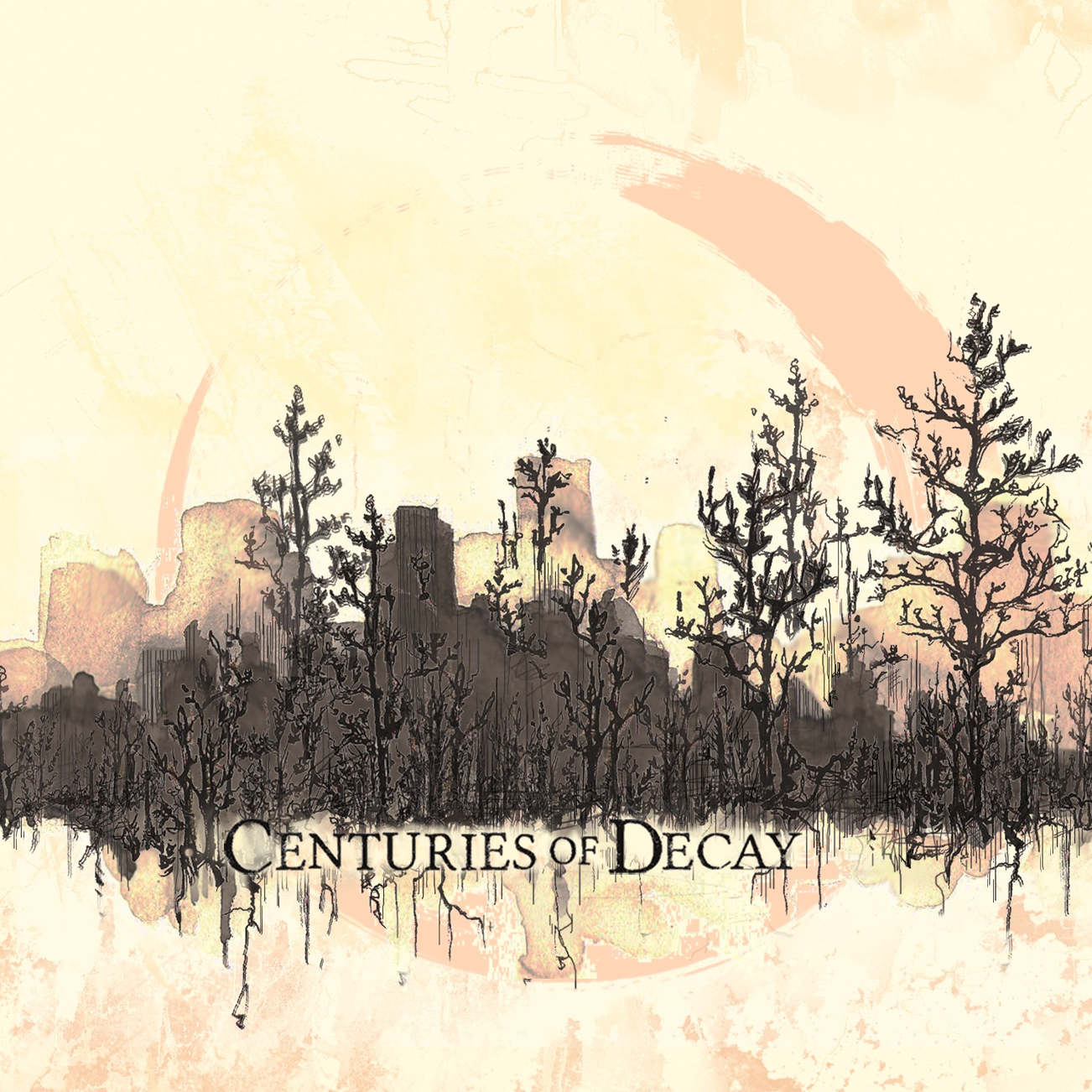