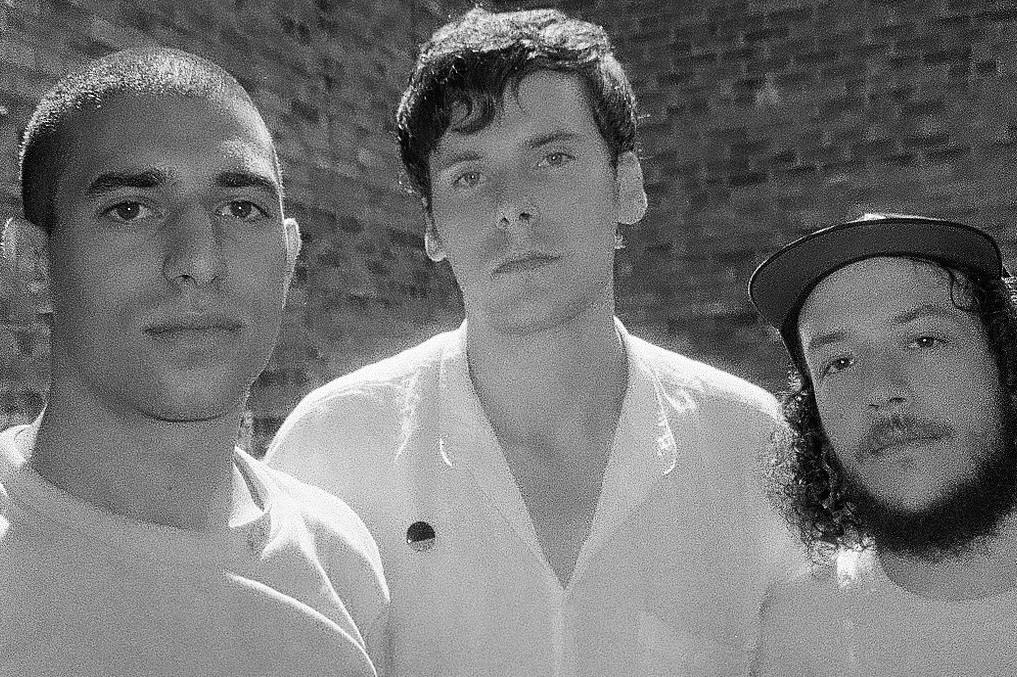 The band’s singer and guitarist Mounir Chami cryptically summed up the song by saying, “I think about discussion and question if I’m physical enough. I switch from being passive to active, between different ways and beliefs. Try listening to both sides’ needs.”