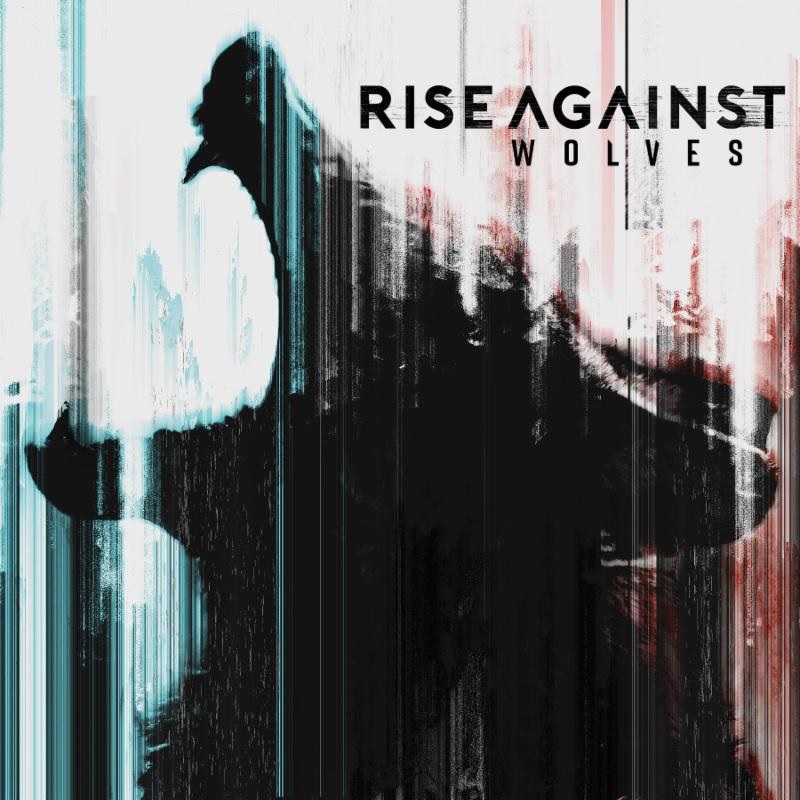 Let’s be frank about one thing: 2016 and 2017 have been political clusterfucks. As such, Rise Against’s newest LP, WOLVES, could not have arrived at a better time. The band has always had a stunning aptitude for saying something about the world we occupy. For fans new and old, Rise Against has, once again, given us the perfect material for sticking it to the man.

When Rise Against emerged 18 years ago, they brought something very special to the hardcore canon; melodic instrumentals, perhaps the best vocals and tightest playing in the genre, as well as stellar songwriting that deals with all facets of the human experience. Popularity can be a double-edged sword for a punk band; access to the masses is necessary for them to deliver their message, but can sometimes chain them to certain styles, messages, and connotations. WOLVES is undeniably a Rise Against album. While it’s not quite as heavy as many of their earlier releases, there’s little variance in their sound, sonically or thematically.

That being said, with Rise Against, that’s not such a bad thing. How much innovation do we ‘really’ expect in punk? After being with this group for almost 20 years, don’t we know what to expect when they put out an album? Sound is such a powerful tool for time travel, and whether it’s new or old material, Rise Against always brings me back; back to being 16, to that signature brand of disillusionment and anger you only experience in high school, to the catharsis that you only really find through punk rock. While Rise Against’s sound is prototypical, the lyrics on WOLVES are starkly representative of today’s political landscape. This comes as little surprise; a band as politically charged as Rise Against was unlikely to take America’s swing to the right lightly.

WOLVES deals with a variety of themes. Songs such as “Far From Perfect” and title-track “Wolves” are filled with affirmations; it’s okay to be different, it’s okay to be damaged, that ultimately, that we’re not truly alone. Hard hitters “Bullshit” and “Mourning in Amerika” criticise people’s apparent apathy and complacency towards current events. Amidst all of this, love songs such as “House on Fire” and “Politics of Love” are sprinkled in, giving the album a more sentimental touch. However, the recording’s most stand out track is “Welcome to the Breakdown”; it flays the current president and those who voted for him. It’s an insurgent, rebellious call to arms. It makes it easy to buy into Rise Against’s particular brand of fury and is a solid reminder that we need punk rock now more than ever.

Overall, WOLVES doesn’t feel like anything new. If you’re new to Rise Against, it’s a great starting point. If you’re a long time fan, it’ll feel like returning to an old friend. WOLVES is a solid album; it’s a call to action, a reminder to stand up, to always do what we feel is right, and to band together during tumultuous times. We are wolves after all, not sheep.

Check out the song “The Violence”