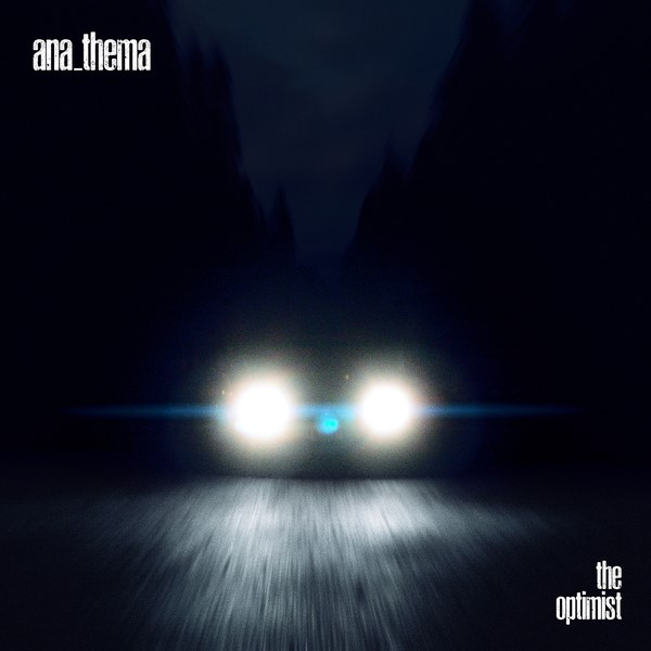 Being as old as I am, I have an early cassette demo from 1991 when the brothers Cavanagh were but young bucks in the music business. I had no idea who they were, but this was the late 80s – early 90s when tape trading for underground bands was still as exciting as hunting for buried treasure. The tape was their second demo, All Faith Is Lost and helped them get signed to Peaceville; when they had more in common with Paradise Lost and My Dying Bride’s doom death styles in their beginnings. Oh, how a generation of life changes us all, and sometimes, it takes about that long to obtain a masterpiece.

The Optimist opens with us in California (literally, the title being coordinates in San Diego Bay); where a short interlude of shady dealings is heard. From the beautiful opening guitar tones of “Leaving It Behind”, this opus unfolds to mainstream commercial rock perfection. Just saying like it is, no attempting to weave tales or gushing about here, just honesty. There are strong electronic flourishes here too, as in “San Francisco”, not unlike Underworld or The Prodigy’s more cinematic instrumentals.

I love music that’s so well done, that it removes thoughts of genre, and even critique, to just be experienced as the art it is. Here, the production is impeccable; this has a triple-A motion-picture-esque soundtrack precision and richness. I immediately think of previous albums that resonate with that watermark feel: Pink Floyd’s Dark Side Of The Moon; Massive Attack’s Mezzanine; even Queensryche’s Operation: Mindcrime; if this work dares to ever see such scrutiny from the music world-at-large, it would be a blessing.

The last words you hear on the album in “Back To The Start”, are spoken with the protagonist walking up to a door to ask “How are you?” before a long fade out of silence then ambient sounds of small-town home life to close, like decompressing after a satisfying novel or film. I don’t think that I’ve actually thought an album as flawless as this in a while (if not even a bit more), but there we are. This is the kind of release that has your attention as if one was a child again; excess and nonsense are stripped away simply to focus in just being. Not even halfway through 2017, and I can call this my Album of the Year. Good luck to the rest of you, as I’m putting my pen down for a while.

Check out the track “Springfield” right below.