Legendary guitarist and songwriter Dave Davies of The Kinks has revealed a stream for “Slow Down” from his upcoming release Open Road. The new full-length was written and produced in collaboration with his son Russ Davies. Open Road is a sonic testament of two musicians coming from different eras and backgrounds in music. With this new release, they have blended their mutual experience into an honest and inspiring album, due for release on March 31st, via Red River Entertainment.

“As lead guitarist and co-founder of the Kinks, Dave Davies is one of the most unpredictable and original forces in rock,” enthuses writer Bill Crowley, “His distinctive guitar style went on to have major impact on several key guitar-rock styles, including heavy metal and punk. A Rock and Roll Hall of Fame inductee, Dave’s massive guitar sounds have inspired bands from Van Halen to Green Day.”

In contrast to his father, Russ Davies is well known in the global electronic dance music scene. He has produced over fifteen albums and toured with his alter-egos Abakus and Cinnamon Chasers. Russ gained significant notoriety with the song and music video for “Luv Deluxe” which won the SXSW Award for Best Music Video and became a viral hit.

UK tour dates will be announced in the near future. 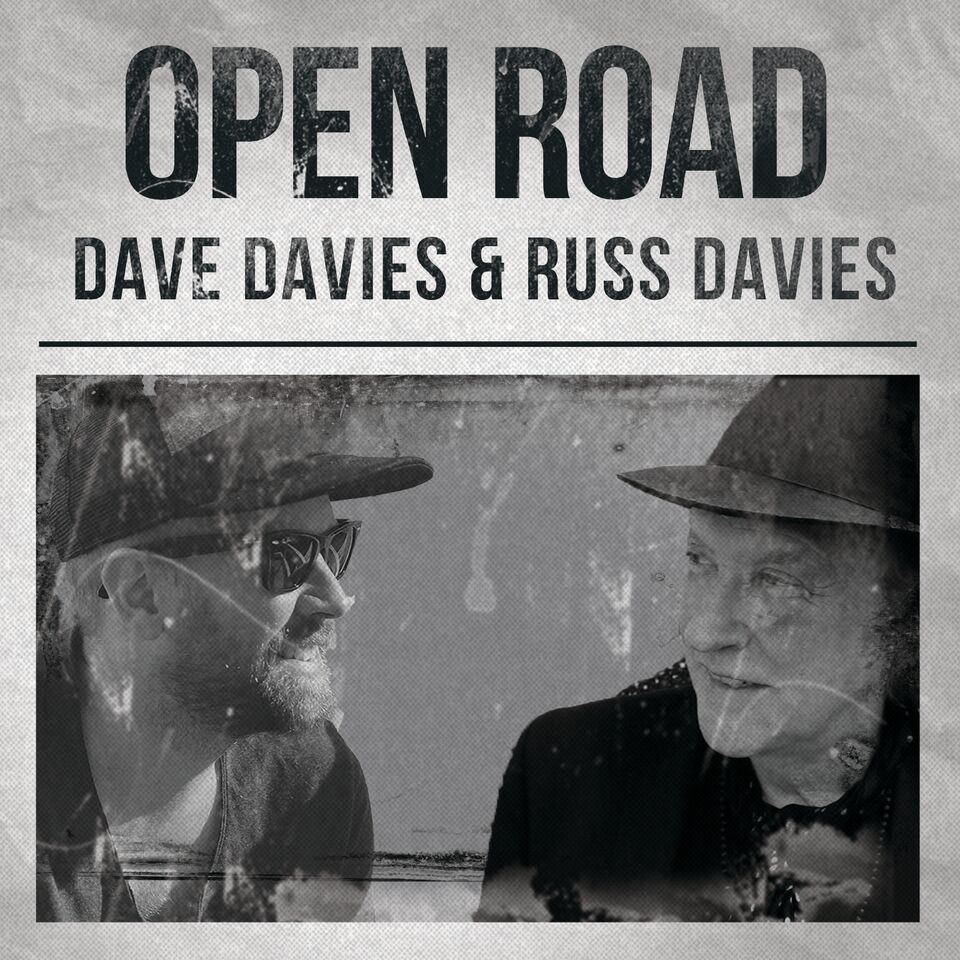