Due out digitally on March 17th, 2017, the alternartive indie trio that is Dyan have release a surprise single called “What Fiction is For”. Head below to hear the stream and note the SXSW shows if you’re at the festival! 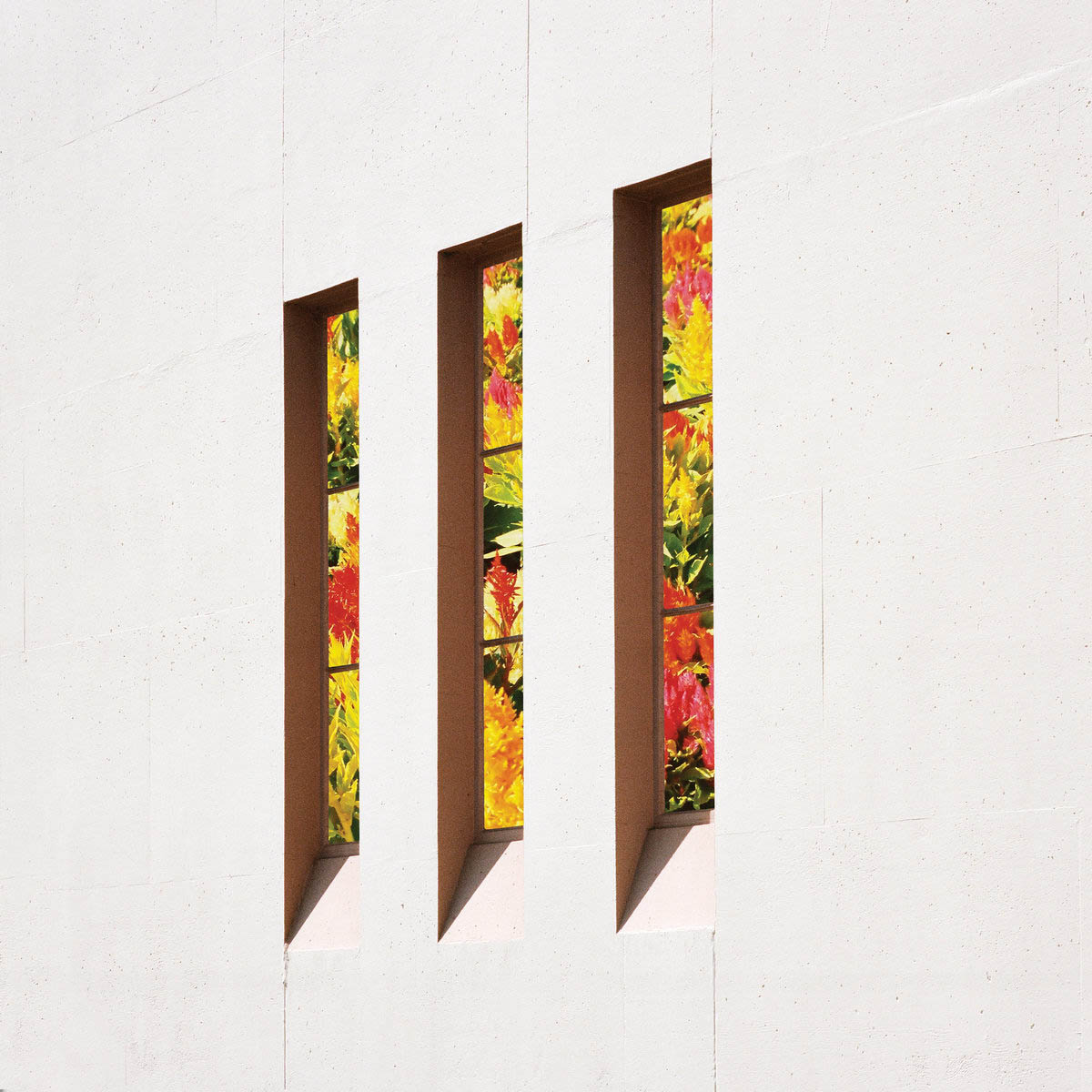