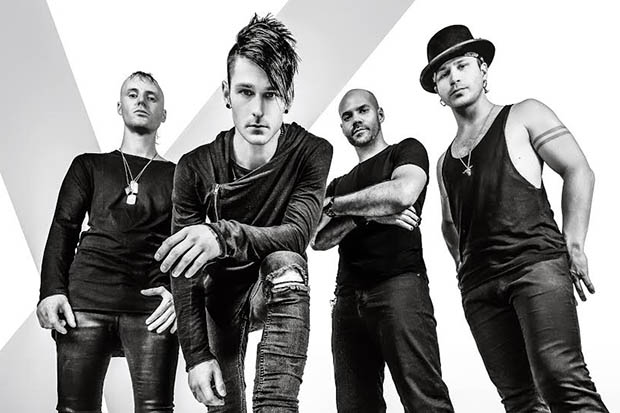 Toronto, Canada-based hard rock band Never Say Die – which includes members of My Darkest Days – are now streaming their new single “Like A Nightmare”. The song is the second to be released from the group’s forthcoming debut due in January 2017.

To accompany the new album, Never Say Die will also head out on a 50+ date U.S. tour beginning from January through April with Another Lost Year and VYCES.

“Never Say Die started in the front passenger seat of the My Darkest Days Band Wagon… we had a relentless tour schedule,” says Reid Henry (Lead Vocals/Guitar). “During overnight drives, I’d squeeze through a small window to the front of the bus and stay up writing, singing, and occasionally wedging my laptop on the dashboard to record.”