In support of their new record, The Madness of Many, instrumental metal act Animals As Leaders hit New York City on December 1, 2016, dominating the stage at a packed Webster Hall. Opening up the show were solo-acts Plini and Intervals. Each band featured identical touring members, to which they played up with by selling t-shirts with the “Plintervals” moniker.

Washington DC’s Animals As Leaders came out on stage to “Arithmophobia”, the introductory track on their new record, and led into an eloquent mix of fan favorites like “Cafo”, “Tempting Time”, and “Ka$cade” interlaced with tracks from The Madness of Many like “The Brain Dance”, “Ectogenesis”, and “Inner Assassins”.

As I watched Tosin Abasi shred, their music transcended into a completely ethereal experience from hearing it on the record. Having the privilege of seeing Javier Reyes and Tosin Abasi play is a truly magical experience. “The Madness of Many” tour continues across the United States through December 17th. Check out the dates below!

“The Madness of Many” Tour Dates:

Check out the song “Inner Assassins” 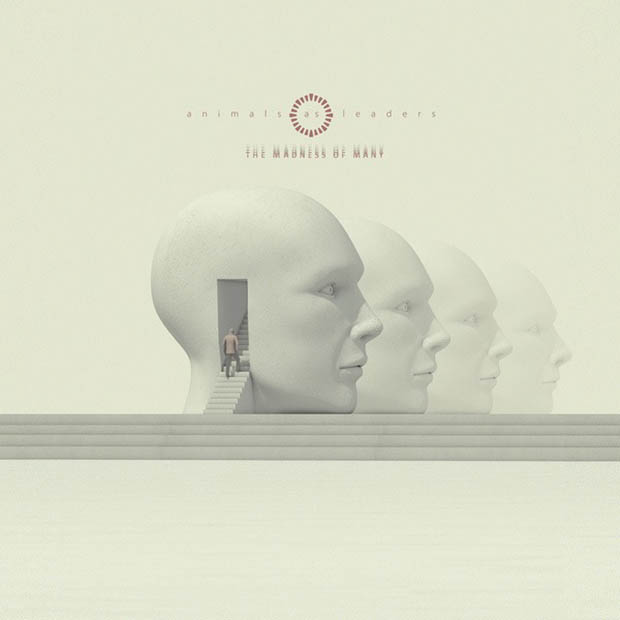