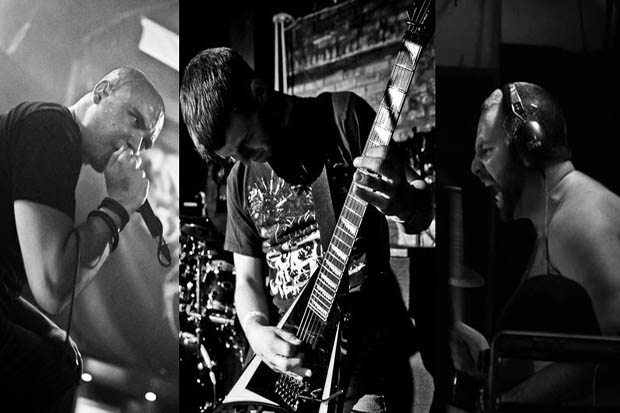 Guitarist Bo Louther and drummer Joe Mullen from the powerhouse melodic death metal outfit Odium have joined forces with vocalist Eric Burnet, known for his work with Canadian Independent Music Awards nominees Derelict, as well as Samskaras and Autumn Spirit. The trio’s combined efforts have yielded a band named Unburnt. Citing influences that include Children of Bodom, Dimmu Borgir, The Black Dahlia Murder, and The Faceless, Unburnt’s music is a death metal assault reinforced with black metal melodies and atmosphere.

The debut single “Harnessing Black Flame” is the band’s first collaborative composition and marks their entry into the global metal scene. “I was in the midst of writing new music for a heavier and darker project, and I got the idea to ask Eric if he’d be interested in putting vocals on it,” comments guitarist Bo Louther. “This first song really spoke to me,” responds Burnet. “The lyrics are about turning the negative energies of depression and rage into positive personal power.”

Unburnt’s lineup is rounded out by Joe Mullen, who also handled the production for the debut single at his own Joe Down Studios. “I initially got involved to help Bo track his guitars,” notes Mullen. “But after hearing the demo, I was pretty excited and got to work on my blasting chops.” 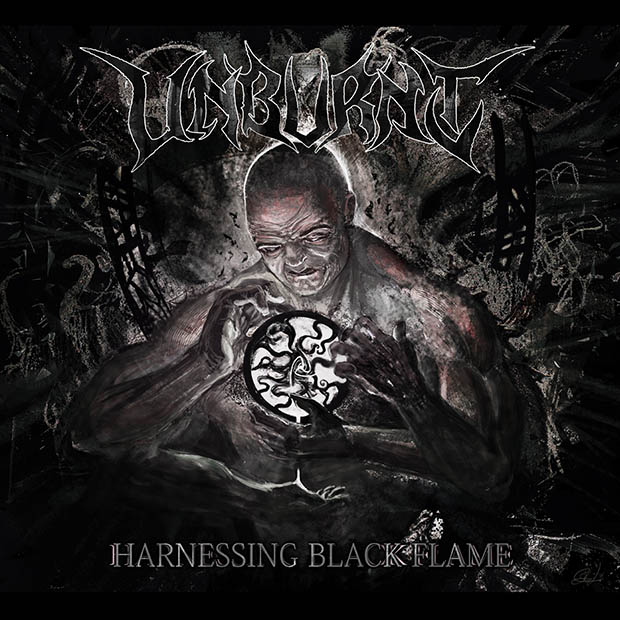