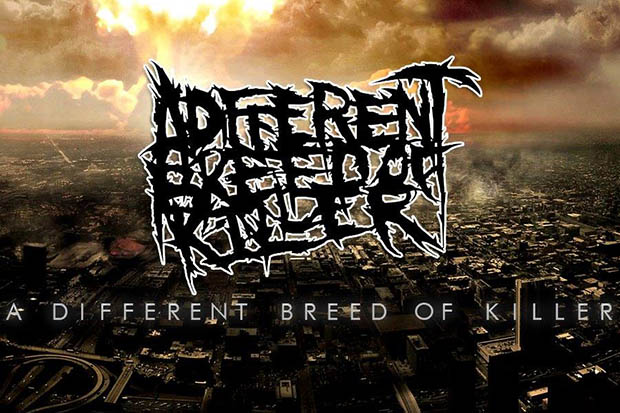 Progressive death-core outfit A Different Breed Of Killer (ADBOK) have returned! After a seven year hiatus, the original line-up have dropped a new single today entitled “The Devouring Storm”. The instrumental interplay and metal fury live up to the song’s title, and it gives a glimpse into the epic world of their upcoming full-Length album!

With the release of this single on all digital platforms comes news of an album release. “The Devouring Storm” will be the first single from The City which will be released by the band this November. The album will be the band’s first new release since I, Colossus released on Rise Records in 2008.

Despite the length in-between albums, the band revealed that the core of the The City was originally written in 2009. However two previous attempts to record the album in the following years were deemed incomplete. Part of this struggle was due to original vocalist Jesse Mainor and guitarist Trevor McKee departing. However in a recent span of time, the original line-up reunited, and has had ample opportunity to refine the record into a masterful, groove-tastic thrill-ride of epic proportion.

The City is a story centered around the leader of a post-apocalyptic wasteland, a mysterious, tyrannical megalomaniac (known only as “The Watcher”), and the seven people who try to stop him (referred to as “The Seven”). The album is currently being recorded and mixed by ADBOK drummer Nija Walker at The PM Studios in Atlanta, GA.