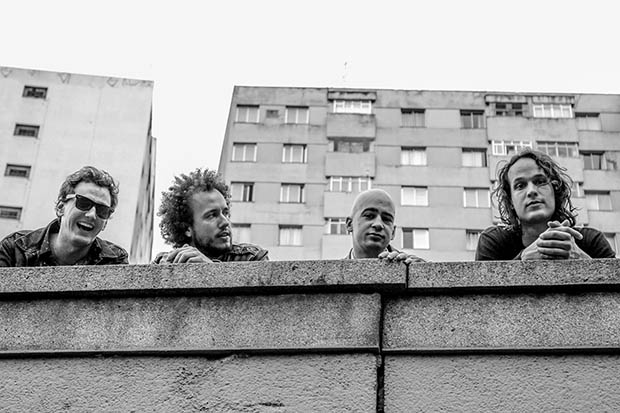 Brazilian/American rock band Unconscious Disturbance are gearing up for the release of their brand new EP, Let it Rain, set to drop on September 1st and are now streaming their brand new single “Eye to Eye”!

Since their first release in 2014, Unconscious Disturbance have played over 100 shows across the United States, Canada and Brazil, the home country of founding members and brothers Daniel and Kiko. The four-piece recently headlined Palco do Rock, one of Brazil’s largest independent rock festivals and were also featured at Brazil’s Porão do Rock, sharing the stage with Muse and Suicidal Tendencies. 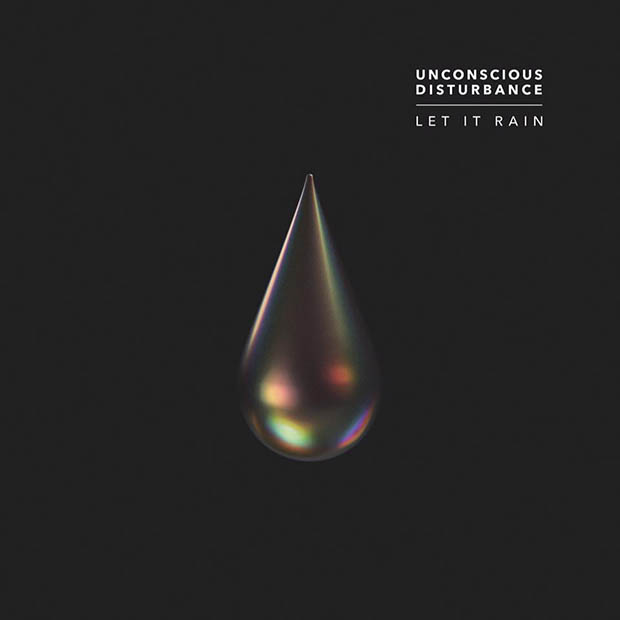