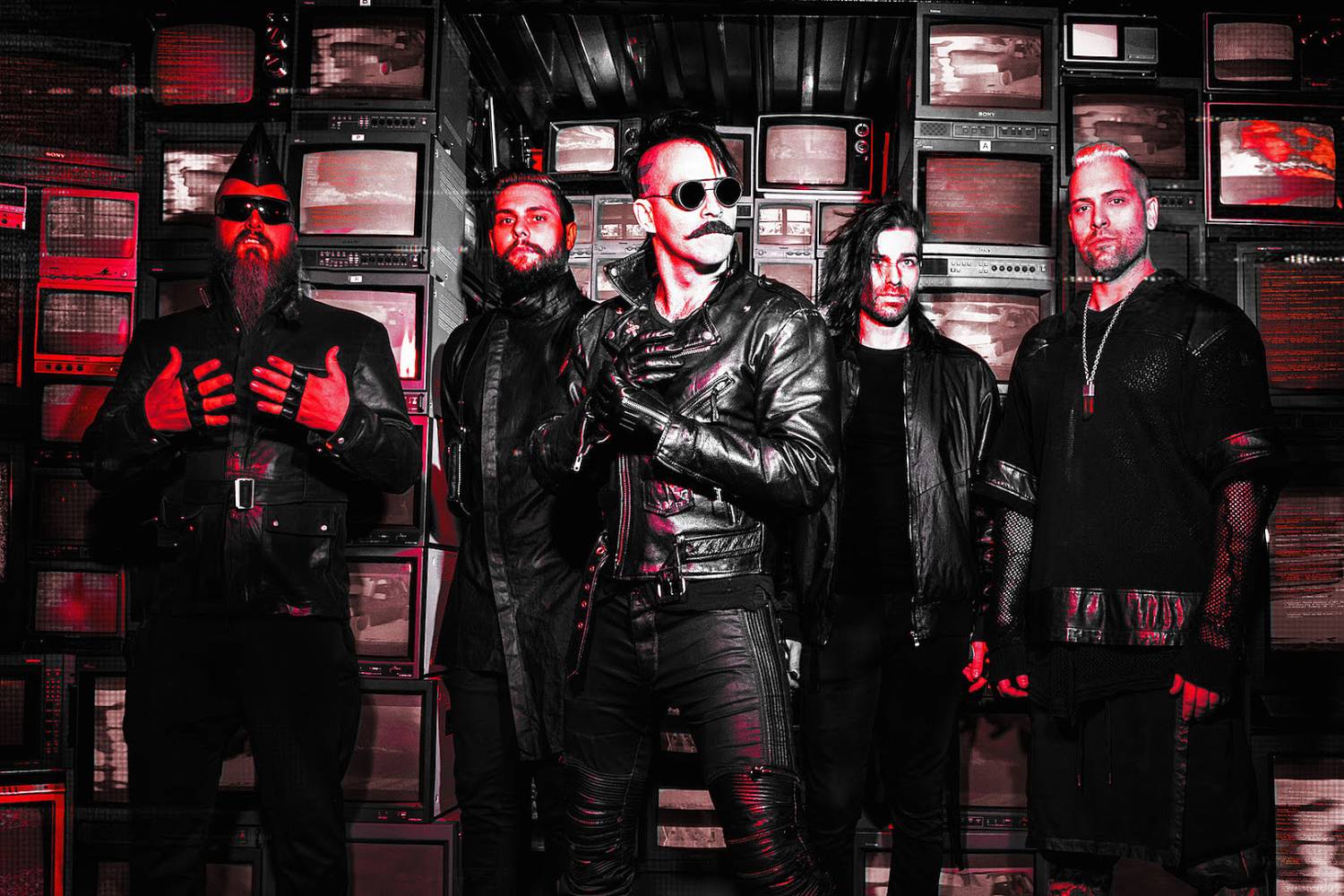 L.A. industrial metal outfit 3Teeth has debuted their new single “Degrade” via YouTube – listen above. The track will appear on the band’s forthcoming sophomore album which is due out this fall via OMF Records.

Vocalist Alexis Mincolla tells Billboard the new single is about “power dynamics and mankind’s seemingly infinite capacity to degrade each other. “There are an infinite amount socially constructed dogmas that people latch on to out of fear, that in turn create an infinite amount of divides between mankind. Now mix that up with a world of depleting resources and you get what’s called a tragedy of the commons, and self-interest reigns supreme and greed, degradation and bottom-line thinking become not only acceptable, but in some places encouraged.”

2016 has already been an exciting year for the emerging quartet, having been hand-picked by TOOL to open for the rock juggernaut for the entirety of its January U.S. arena tour. 3Teeth is again tapped to open for TOOL this fall, and has several summer festival appearances – including Infest in the U.K. and Riotfest in Denver and Chicago – as well as a handful of North American club shows planned for August and September. 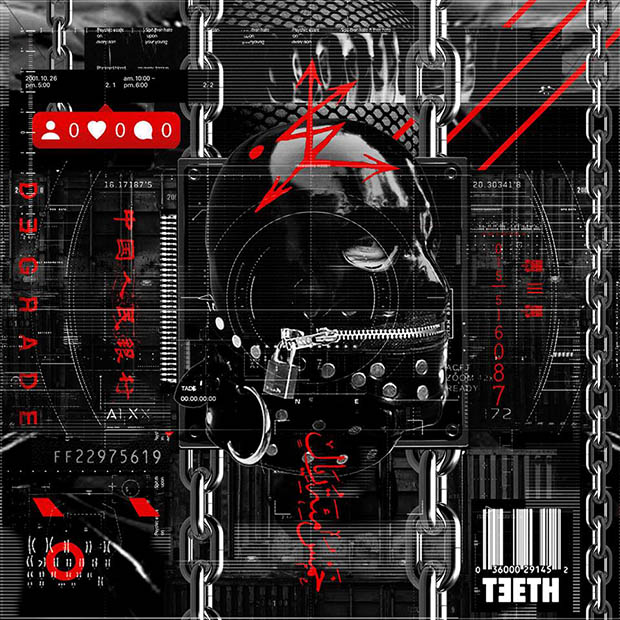