Whispered, the Finnish melodic death metal band – and masters of Samurai Metal – released their third album Metsutan – Songs of the Void on May 20, 2016 (purchase here) and if you haven’t heard it yet, well…. you’re missing out! Addictive from the onset, the complex recording fuses Scandinavian melodic death metal with traditional Japanese instruments and atmospheres resulting in mucho metallic madness! Recently, vocalist, guitarist and founding member, Jouni Valjakka, took the time to have some fun and list for us his TOP 10 most metal video games.

10. Postal
– Go postal. Kill everything. Brutally. Urinate on people. No plot (I think?). The game provoked much controversy and deserves to be on this list.

09. Carmageddon
– Good ol’ Carmageddon was banned / censored in several countries so that qualifies it to the “most metal games” immediately. Drive races, kill pedestrians to gain more points. Blood and gore and metal-influenced soundtrack with some tracks from Fear Factory too.

08. Full Throttle
– If Judas Priest was a game, this would be it. Nice adventure game with a great sense of humour, bikers, rock ‘n roll and sci-fi. Mark Hamill is one of the voice-actors too. I dunno if that’s metal, but anything even remotely related to Star Wars is everything.

07. Broforce
– Amazing indie stuff. Destroy everything with almost every action hero there is and make ‘murica great again! A really fun game with uncanny sense of humour, great sound-design and fucktons of explosions. Some nice ’80s metal influences in the soundtrack too.

06. Dark Souls
– Really hard, really dark (duh). The atmosphere is straight outta Borgir and everything wants to kill you. It’s an amazing story yet cryptic like some of Bal Sagoth’s lyrics. One could slip in some Fleshgod Apocalypse songs to some boss fights and no-one would notice. For me one of the best games ever. 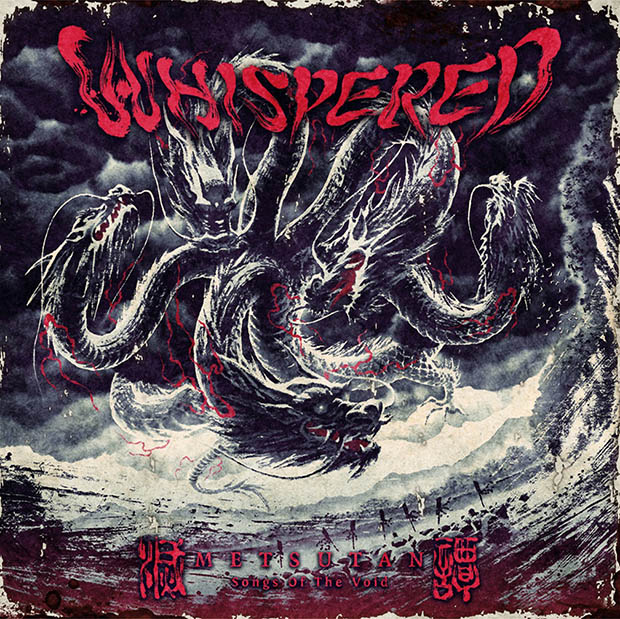 05. Diablo II
– An epic battle between heaven & hell, satanic with a very dark atmosphere! In my mind the best hack and slash game of all time with great soundtrack too. Even the names of the enemies could easily be metal bands: Corpsespitter! Infector Of Souls! Bonesaw Breaker!

04. Duke Nukem 3D
– The game theme has even been covered by the likes of Megadeth, and the whole concept has that very ’80s-oriented metal vibe. Blast enemies with a bazooka, give money to some babes to see some tits and stop the alien invasion. Basic testosterone-soaked powerfantasy with awesome cheesy one-liners from the Duke himself.

03. Painkiller
– In my opinion this is a very underrated gem. This game should’ve been the long-awaited ‘Doom 3’ since this is more of a Doom-game than Doom 3 could ever hoped to be. You’re dead and fighting your way through purgatory with minigun-rocket launchers, shuriken-lightning guns and whatnot! The soundtrack consists of thrash metal-influenced songs and dark ambient. And the last stage is, of course hell, and the last boss is Lucifer. 666!

02. Mortal Kombat
– I have to mention this since this is probably the game most up all of our band’s alley. Gruesome fighting with the most brutal finishing moves mankind can think of, lots of blood and guts. We’ve often referred our albums as “oriental hellrides”, and Mortal Kombat if something, deserves that title. “Get over here!”

01. Doom (The First One)
– Doom for a first choice was an easy one. This game made a massive impact on me when I first played it as a kid (my parents didn’t let me play, but I did anyway. I’m hard-core like that). Infernal atmosphere, all kinds of twisted demons, a metal-influenced soundtrack, brutal weapons and a great hellish map-design. I drew violent sketches of this game so much in grade school that teachers considered putting me in counselling. 10/10.

Check out the song “Strike!” 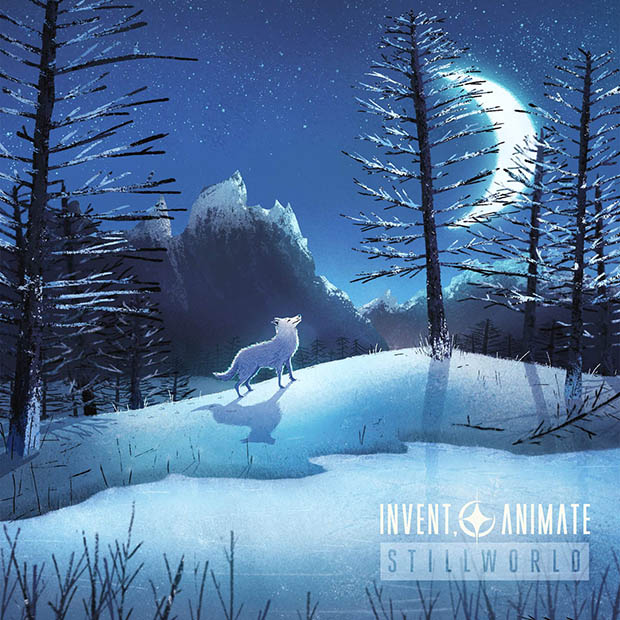 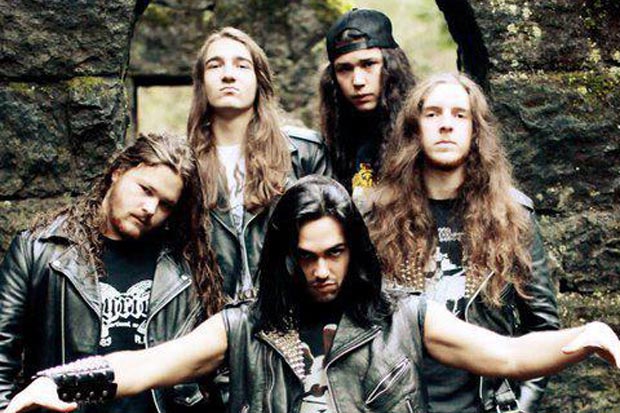