Canadian alternative/punk rock band, Billy Talent, has been rocking their the scene for over two decades with their brand of high-powered tunes and soon, on July 29, 2016 more specifically, the multi-platinum selling band will release their fifth studio album, Afraid of Heights. As a precursor of what’s to come, on May 12th the group debuted the album’s single and title track, “Afraid of Heights”.

While the single does not veer from the band’s existing sound, it does retain their tradition of damn good punk-infused alternative rock. It has good energy, a solid beat, and a ton of catchiness. In my humble opinion, if this is a prelude to the rest of Afraid of Heights, then I believe fans will no doubt be entirely appeased with the new BT fodder.

Check out the song “Afraid of Heights” 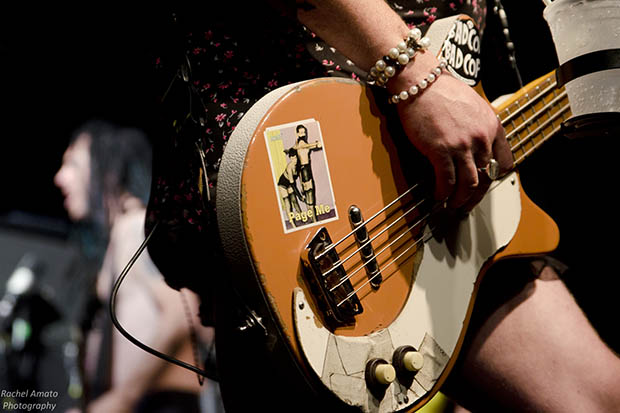 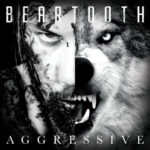