The Skinny: Texan metal quartet Texas Hippie Coalition recently announced the upcoming release of their fourth full-length Carved Records album, Dark Side of Black, out April 22, 2016. Today, the band unleashes a sample of music from the album in the form of a brand new track entitled “Rise”. The track brings a heavier, groovier sound to the THC table, which fans should expect from the entire new album.

Vocalist Big Dad Ritch states in an interview with Loudwire, “…for ‘Rise’, I wanted the song to feel like it was a call to arms – a call to defend all that you, as the listener, hold dear. It was meant to be a broad shot hitting on all causes present and past. No matter your cause, this song should make you want to see your flag fly. Whether it’s the hated Patriots fighting for the 13 colonies against the British Empire, or the brave Americans and Texans fighting at the Alamo, they all deserve to be honored. They were all Americans, they were all our brothers, fathers, and sons. Now let our flag Rise!”

The newly-explored heavy side of Texas Hippie Coalition is evident throughout Dark Side of Black, which embraces the band’s southern roots while exploring a murky, groovier feel – not straying too far from THC’s tried and true brand of rugged outlaw rock.

Dark Side of Black Track Listing: 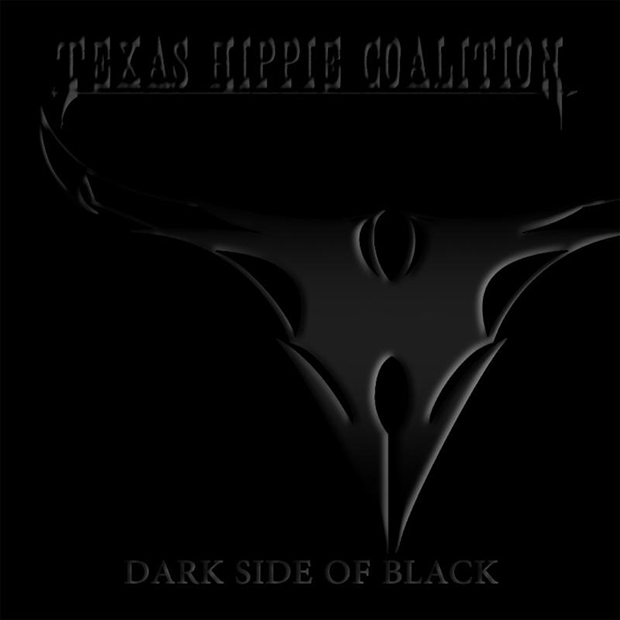