The Skinny: Roadrunner Records group Kvelertak have released a second track titled “Berserkr” off their anticipated new LP Nattessferd. The new track made its premiere via Stereogum who raved, “Nattessferd is easily Kvelertak’s most consistent album, and from front to back, their best.”

The follow up album to 2013’s widely acclaimed Meir, Nattessferd is heralded by “1985” which debuted last month via NPR. Nattessferd arrives everywhere May 13th. Recorded live in Oslo, Norway’s Amper Tone Studio, Nattessferd is produced by Kvelertak and mixed / engineered by Nick Terry (Lindstrøm, Turbonegro, The Libertines). It is the first of Kvelertak’s albums to be recorded in their home country of Norway. Nattessferd is already garnering “Most Anticipated” accolades from the press with Rolling Stone featuring it in their ‘25 Most Anticipated Metal Albums of 2016’ round-up. 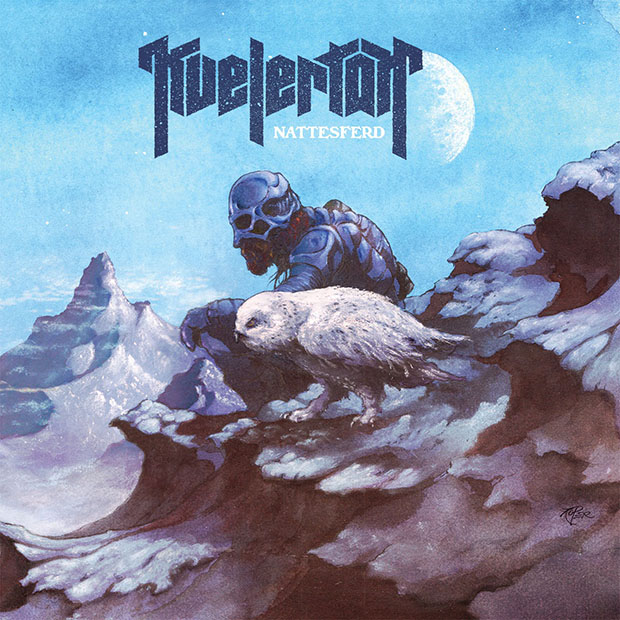