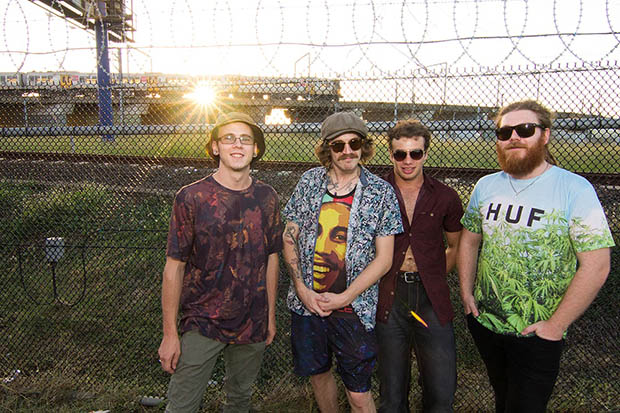 The Skinny: Popular Brisbane band Hemingway will release their new single “Unified” on May 6th through The A&R Department shortly before taking off on an Australian headline tour in July. Brothers Brad and Christian Hemingway have been making music together since they could hold an instrument, a “do or die” pact to make a career out of the music they love to write. Sourcing bassist Cheyne Starkie and drummer Brad “Animal” Williams from their circle of friends to form Brisbane four-piece Hemingway, a unique blend of Alternative-Rock, Funk and Reggae in January 2015.

“Unified” was recorded locally at the Tanuki Lounge studio in Brisbane’s West End, co-produced with and mixed by Paulie B, mastered by Jack The Bear Deluxe Mastering in Melbourne.

Said Brad Hemingway, lead vocals & rhythm guitar: “I don’t think we have had an easier time in the studio than we did recording this song, all the tracks seemed to be done in one or two takes and the vibe of the song was just there from the start. Paulie really helped us spill everything onto the page with this song and capture the essence of our sound.” 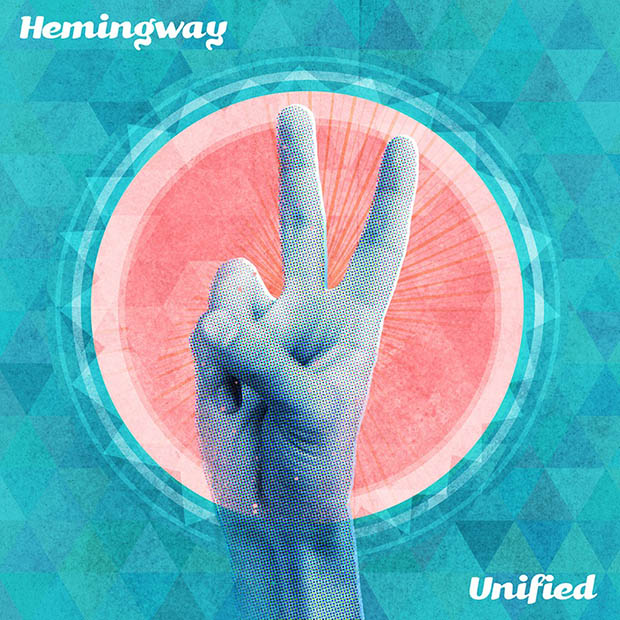