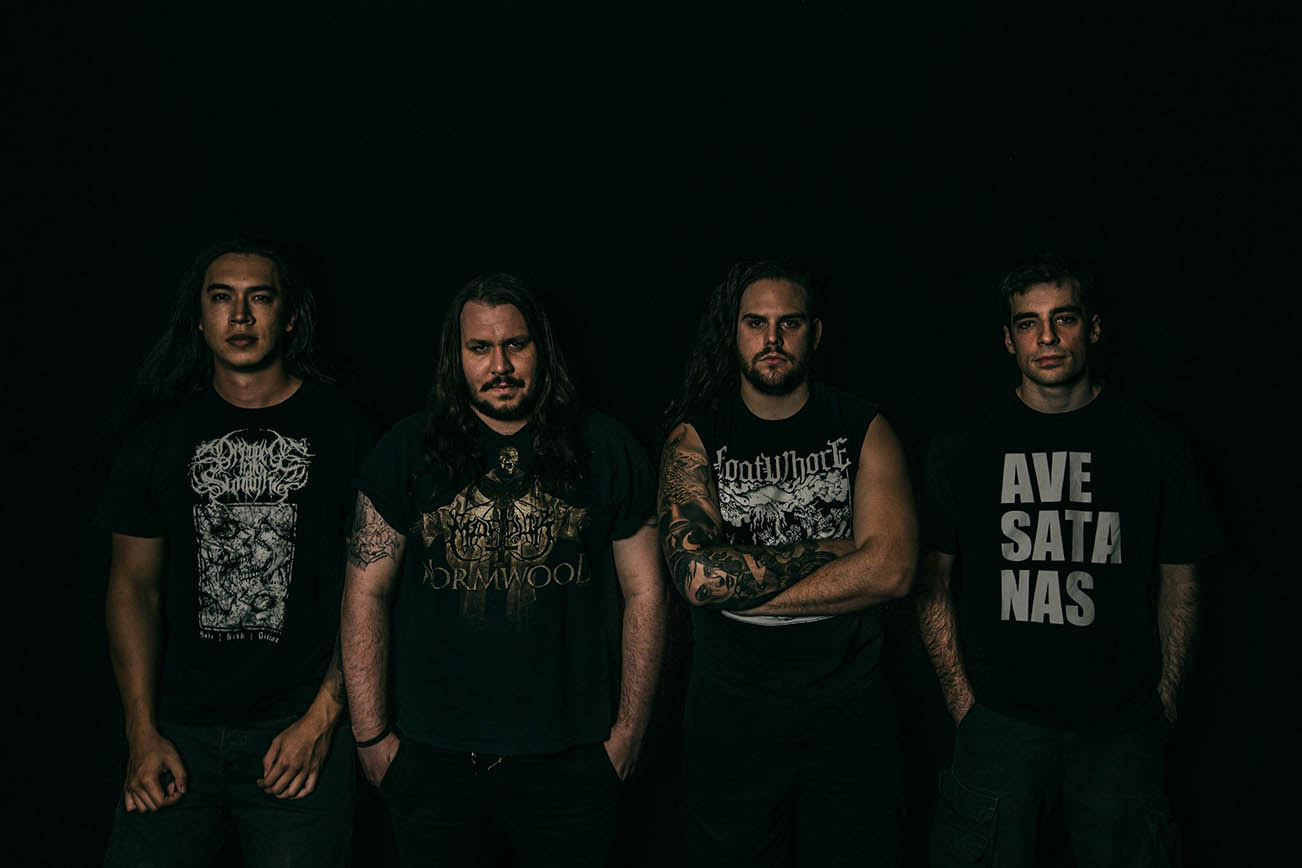 Following two highly successful tours, one across Asia and the other one in Europe supporting Thy Art Is Murder, Australian blackened death-metallers Earth Rot are back with a new five-track EP titled Chthonian Virtues, which will be self-released next Monday, April 11th. Stream the new song “Chthonian Virtues” here!

Formed in 2014, Australia’s Earth Rot has wasted no time in spreading their venomous blend of black and death metal and released a four-track EP titled Dirt that same year, followed by their debut full-length The Black Smoke merely six months later. Both releases stunned the underground scene and offered them the chance to tour across Australia, Asia and even Europe, where they opened for Aversions Crown and Thy Art Is Murder.

Now in 2016, Earth Rot are back with a new EP titled Chthonian Virtues, which sees them further honing their blackened death-metal attack. Comprised of five new tracks, Chthonian Virtues is a cohesive exercise in extremity, masterfully blending elements of black and death metal with hints of grind. 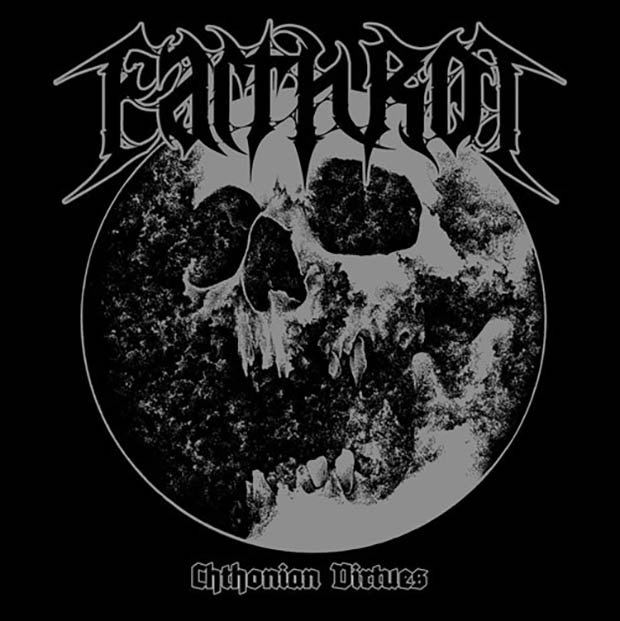