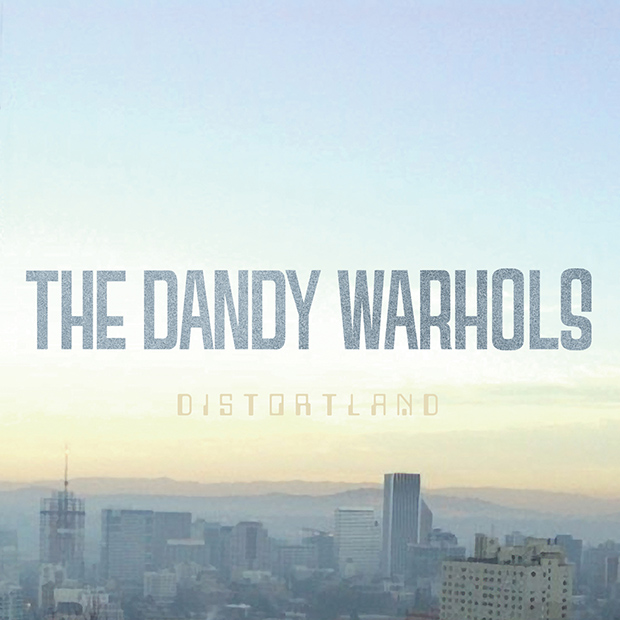 Remember when The Dandy Warhols were last relevant? I know, it’s hard. But search your brain’s depth, try to remember a time when leaving home without your Discman wasn’t an option and dudes weren’t yet into skinny jeans.

Despite being around since the mid-’90s, Portland’s own Dandy Warhols blasted into stereos and consequently hearts when they released Thirteen Tales from Urban Bohemia in 2000; an album that killed it on so many genre-defying levels, bridging the gap between radio rock and indie rock. Following it up with Welcome to the Monkey House brought an onslaught of satisfaction from indie rockers everywhere only for it to be coat-tailed by disappointment. The feeling of discontent ultimately came from contrived disillusionment within The Dandy Warhols’ inability to create an inventive album again. Though, not for lack of trying, The Dandy’s discography reads like a “choose your own adventure” leading you down the same bubblegum coated hallway over and over again. At least that was the case until Distortland.

Distortland is a surprising twist of fate for the The Dandy Warhols. Starting slow, the first two tracks are miss-able. After a double shot of glorified synth-pop/rock, it’s easy to lose faith in the old guys when in comes a track called “Pope Reverend Jim” fired up by dirty guitar licks; the rest of the album takes off on a high note.

The Dandy Warhols honed a sound they’ve been seemingly trying to craft for over a decade – aka life since Welcome to the Monkey House, the “We Used to Be Friends” era. An alternative indie rock album at its core, Distortland doesn’t shy away from those early genre-defying feels. Surf rock slides in a psychedelia haze mixed in with early punk – think Dick Dale with The Iguanas – it’s how the album flows so damn well!

Lead honcho Courtney Taylor-Taylor appears to come to terms with aging through self-realization as the album revolves around more mature lyric matter. The innate sorrow in “You are Killing Me” is the kind of sad song that is accompanied by long time lovelorn hearts. It’s easy to fall back into the Dandy Warhol world with Taylor-Taylor’s signature vocals and reverent bass-line. The album ends with a more grunge-sounding track called “The Grow Up Song” whose last words drawl “I’m too old for this shit” – which you’re probably familiar with if you’ve seen Lethal Weapon…or How I Met Your Mother – lend the last bit of feeling to Distortland. If this is the mid-life crisis album, I totally dig it!

Check out the song “You Are Killing Me”.