The Skinny: Out of personal strife and the instinct to share their story comes To Live As Wolves – a post-hardcore band set to revolutionize the scene with their latest project. The group draws inspiration from their New York roots and various hardships to create something aggressive and raw, yet completely relatable. Through driving riffs, melodic solos and gripping stage presence, this tenacious quintet is ready to take on the world.

Last week, To Live As Wolves proudly to announced the details of their forthcoming EP and today, the band is thrilled to unveil their latest single, “Stalemate” featuring Davey Muise of Vanna.

The band had this to say about the track: “Brandon (Roman, vocalist) had a lot of past hurt and issues he never really was able to get over and hid away from. While going through a transition (and) trying to be a better person, his self-reflection gave him some real insight as to what he was really feeling and what he really wanted out of life. He struggled with these concepts, realizing he’d been living his life governed by his own pain and seeing that the same feelings are what made him to relate to most people. He realized that he wanted to do whatever he could to help others that are struggling just like him. ‘Stalemate’ is a declaration of freedom from his own pain. The spoken word at the end touches on a problem he had that was holding him back for years, and he plans to elaborate on it in future material.” 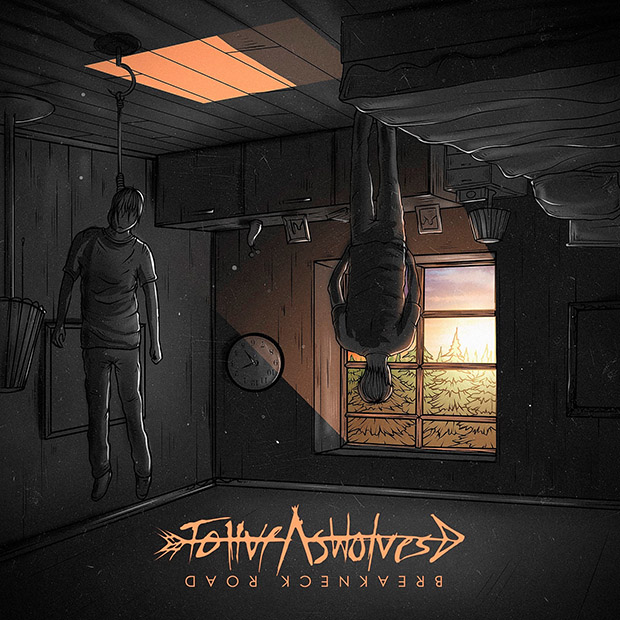 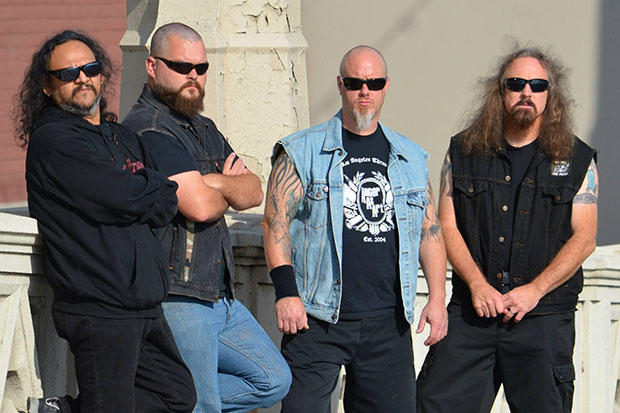 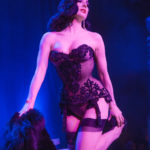