The Skinny: Legendary Canadian grindcore outfit Fuck The Facts are returning to pummel your ear drums with the French track and first single “Solitude” from their upcoming album Desire Will Rot set to be unleashed on August 25th via their indie label Noise Salvation.

Desire Will Rot was recorded and mixed by FTF guitarist Topon Das at his Apartment 2 recording studio in Ottawa, ON and is the band’s first full-length since 2011’s Die Miserable and follows the band’s recent split EP with Fistfuck along with 2014’s Abandoned and 2013’s Amer EPs. 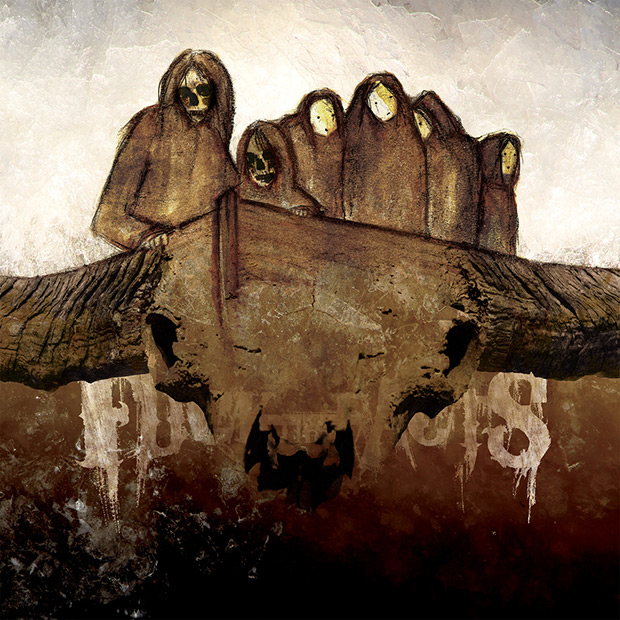 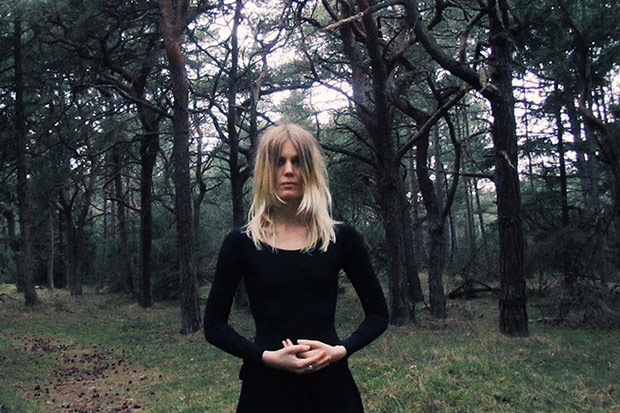 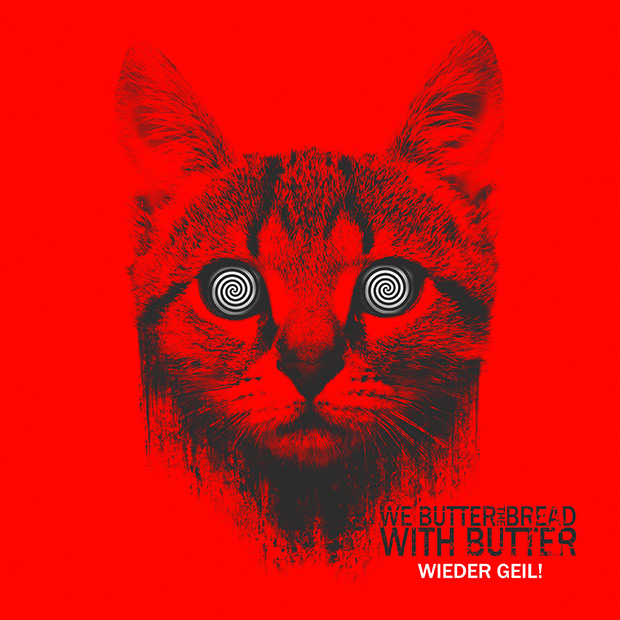 We Butter The Bread With Butter – “Wieder Geil!” [Album Review]