France’s alternative band Ze Gran Zeft, are beginning to promote the release of their debut album, JOI, which is due for release in the summer of 2015. The trio recently released a bad-ass cover of the song “Spaceman”, a massive 1992 jam by Babylon Zoo. In non-traditional fashion, we caught up with lead vocalist Mathieu Boots Di Pilla to ask him some of our more provocative questions….

Have you ever tasted someone else’s blood – when, how who?
Boots Di Pilla: We toured with Dirty Shirt, in Transylvania. Brother Vladimir taught me everything about blood sucking! For his own safety names won’t be revealed. Love you bro!

Ever intentionally spit on fans?
Boots Di Pilla: Only in the back seat. I have enough respect not to do it on stage!

Grossest chick you’ve ever hooked up with?
Boots Di Pilla: Charlotte the Harlot. 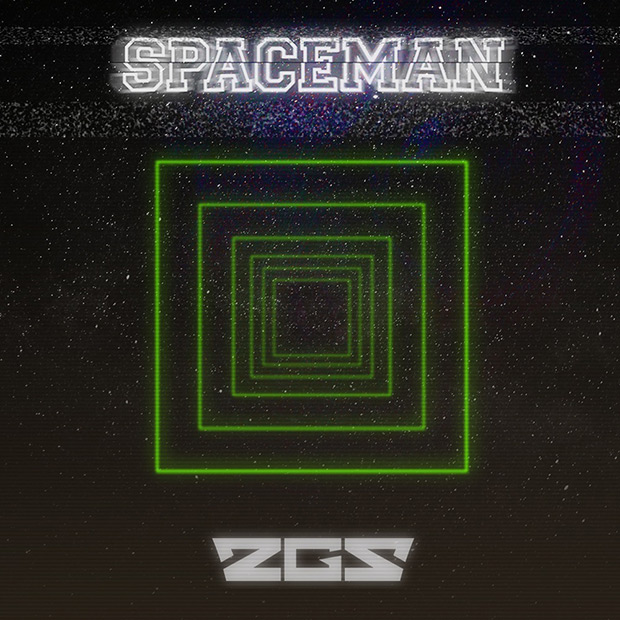 Sonic Diarrhea – frustrating or fun? How are the shits while touring?
Boots Di Pilla: Sonic is the funniest and most frustrating shit of my childhood. You finish the fucking game without any fucking memory card, and then this fat red ass motherfucking Dr. Robotnik juggles with all the emeralds you’ve left behind. FUCK THAT!

Any arrests?
Boots Di Pilla: No, I’m not a problem child. Sorry Bon.

Any near-death experiences?
Boots Di Pilla: Yeah, we worked once with a guy from Baytown, Texas. He was not particularly dangerous, but particularly brain-dead. Thankfully Texas has Pantera!

If you could choose, how would you die?
Boots Di Pilla: Like Molière. Do you even know who the fuck he is?

Has a fan ever really pissed you off? What happened?
Boots Di Pilla: He interviewed me with stupid questions and a distinct penchant for fecal matters. I just answered the question, but I still love him as I do the others!

Do you bathe on tour? Is it regular? Do you take what you can get and do a wet-nap wipe if there’s no shower?
Boots Di Pilla: Do you remember the asshole from Baytown, Texas? Well everybody showered, besides him.

What’s one of the most fucked up things that’s happened to you as a musician?
Boots Di Pilla: Working with this guy from Baytown, Texas. Haha! 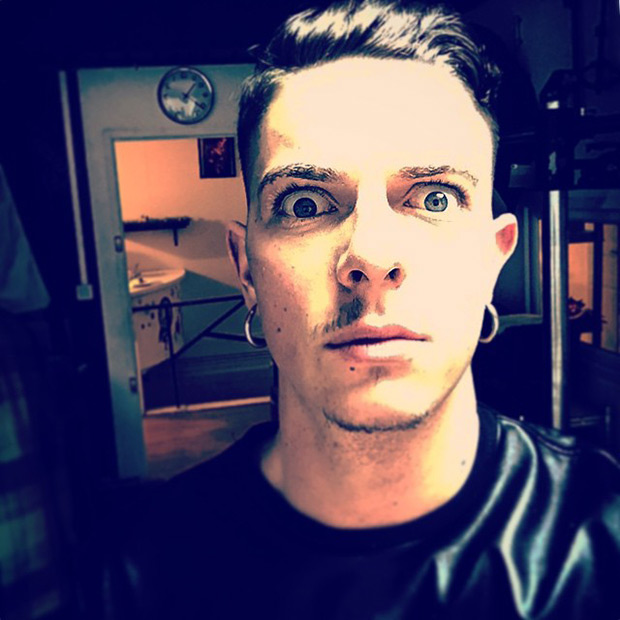 If someone stole all your band’s gear, then you caught the dickwad and no one would ever know what happened next, what would you do to him?
Boots Di Pilla: Take your second question, and see what will happen to him.

What scares the absolute shit out of you?
Boots Di Pilla: That the Baytown asshole mentioned above reproduces itself. Poor kids….

You find someone’s wallet in the street. It contains a ton of cash and/or a winning lottery ticket inside and their ID. What do you do?
Boots Di Pilla: Give it back. My parents have enough money to buy me anything I want. Altruism is one of the virtues I boast about.

Have you ever been too wasted to play live? What happened?
Boots Di Pilla: If I were from the north of France I’d be surely be drunk on stage, and beat my wife, scare my kids, all that… But you know, us Mediterraneans are sophisticated epicureans, we don’t do that.

Your instrument/gear (drums, guitar, etc.) has a catastrophic failure on-stage and you have no back-up, what do you do?
Boots Di Pilla: We have this computer, you know, it does anything so we just kinda air play, and we do it really good! If that motherfucker crashes, we just buy a new one (thanks mom) and lose a couple of fans, but you know, no pain no gain!

Name some of your biggest pet peeves. You know… that ones that make you want to wreck shit!
Boots Di Pilla: I went on Wikipedia to check this expression. It says, “Its first usage was around 1919 […] the term is a back-formation from the 14th-century word peevish, meaning “ornery or ill-tempered.” Dude, after vomit and diarrhea I’m really proud of your vocabulary’s progression! 10pts to Slytherin.

You kick everyone out of the band because you can replace them with any musician you want. Dead or alive, who do you recruit?
Boots Di Pilla: Drums: Tony Royster Jr. Bass: Tim Commerford. Guitar: Dimebag Darrell. Synth: Trent Reznor. Dj (scratch): Cut Killer. Dj (Hype): I Am Werewolf. And then I am the lamest shit of this new ZGZ, so I auto-kick myself out, and replace me with: MC: Busta Rhymes. Singer: Mike Patton. I also want Tyler the Creator to throw some flames.

Check out the song “TIME” here.

What is your stance on the legalization of marijuana?
Boots Di Pilla: Don’t legalize it. We have already too many guns in the streets.

Describe when and how you lost your virginity.
Boots Di Pilla: When I fucked my first girlfriend, by fucking her in the pussy.

Groupies. Totally awesome, want to bang them all. What the hell is a groupie? Give us the scoop!
Boots Di Pilla: This girl from Oklahoma from Steel Panther. I sung this masterpiece after I banged this girl from Stillwater.

When was the last time you cried and why?
Boots Di Pilla: First time was when I saw all these questions. The last time, right now, ’cause I’m nearly done with the interview.

Who is the biggest asshole you ever met and why?
Boots Di Pilla: The above-mentioned Baytown asshole. But I’m not talking bout him anymore, I don’t want to promote that guy too much.

Describe your wildest drug experience.
Boots Di Pilla: My mom will read this interview. I don’t want to lose my producer. 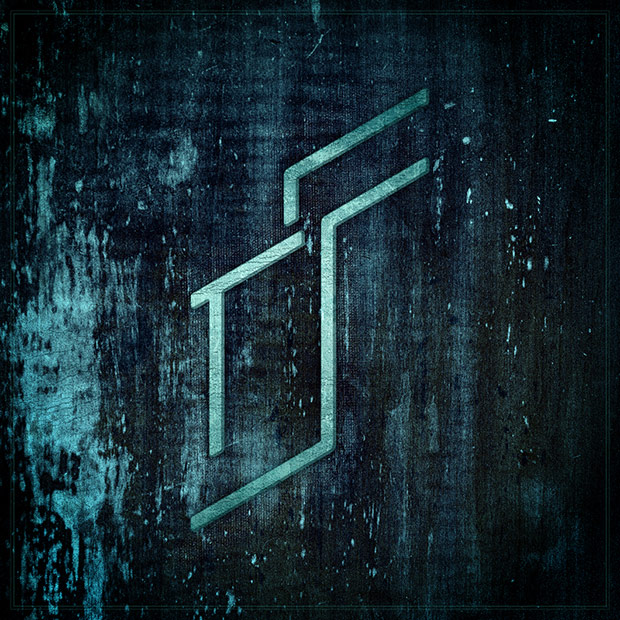 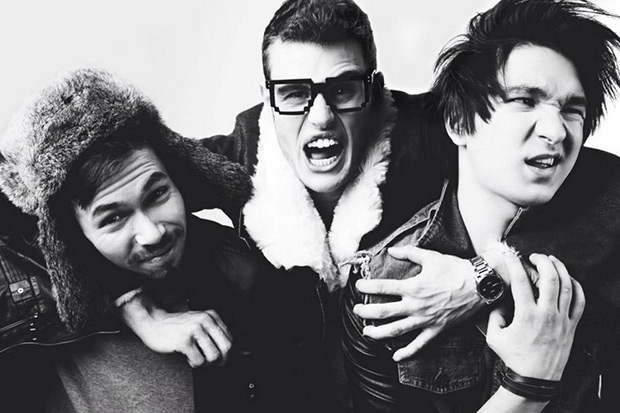