Victorian Halls recently signed with Victory Records and are now getting set to release their new album, Hyperalgesia, on May 18th – pre-order your copy here! With their new single “Tonight Only The Dead” getting played all over North America, we thought we’d check in with the band. Bassist Jordan Dismuke was down to have some fun and answered a slew of our Purely Provocative questions.

If you could choose, how would you die?
Dismuke: If I could choose one way NOT to die, it’d be drowning. The ocean already scares me, so being surrounded by a mass amount of darkness which contains an incredible pressure that could crush my being isn’t my definition of a perfect death. With that being said, I think it’d be cool to go out like Shea Whigham’s character, Eugene, from the movie “Wristcutters.” In case you haven’t seen it, he electrocutes himself on stage in front of a less than pleased crowd. That would be the ultimate “Fuck You” to the haters. Scarred for life! Something more natural would probably be free falling from the sky. It’d be a beautiful sight.

Has a fan ever really pissed you off? What happened?
Dismuke: Fans don’t really piss me off. I like connecting with everyone who is interested in our music, because chances are they’re freaks like me. So what’s not to like?

What’s one of the most fucked up things that’s happened to you as a musician?
Dismuke: We were playing this festival in the middle of BuFu Oregon, which was completely desolate, but awesome because it was a weed festival, so there was plenty of herb. We had stayed there for a couple of nights and come the day of our departure, the promoter refused to pay us for our sets. We had no problems with dude the whole fest, so this was completely out of the blue. The owner of the farm where the fest was held immediately took our side and in a blind rage slammed his beverage to the ground and threatened to beat the living shit out of the promoter. We got our money, needless to say. Later on we found out that the promoter and his crew were a bunch of meth addicts… oy vey! 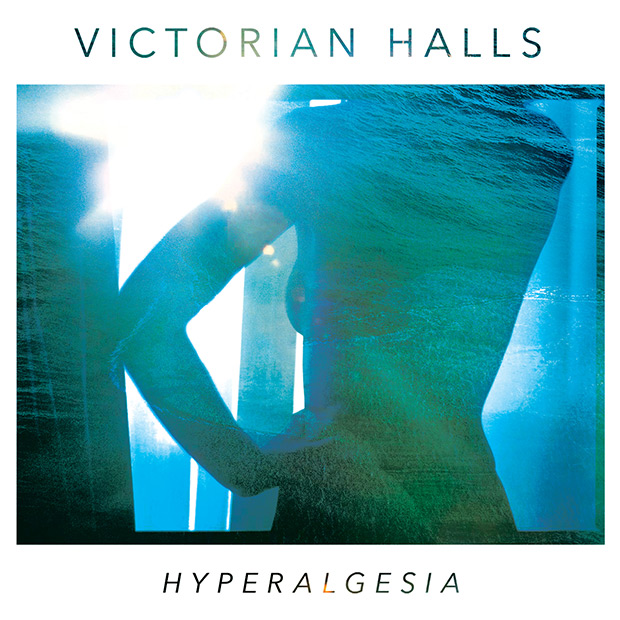 If someone stole all your band’s gear, then you caught the dickwad and no one would ever know what happened next, what would you do to him?
Dismuke: I would probably confront them straight up with a crew of 6-deep of the toughest cats I know. We’d end up doing something poop-related to their stuff since they had the audacity to disrespect me and my all of my band’s gear. Probably wouldn’t rough them up too much, but just make ’em pee a little.

What scares the absolute shit out of you?
Dismuke: Being completely out of control of my body. There is nothing scarier than losing all control of self. That being said, if I’m ever a vegetable, put me out of my stagnant misery.

You find someone’s wallet in the street. It contains a ton of cash and/or a winning lottery ticket inside and their ID. What do you do?
Dismuke: It’s too hard to say what I would do in an unexpected situation like that. I would probably ask myself, “What would you do if the tables were turned?”

Have you ever been too wasted to play live? What happened?
Dismuke: I’ve been performing for a hot minute, so it’s really hard to recollect on such incidences. But, I guess it would have to be one of the first shows I played with Victorian Halls. It was at some frat house in Chicago… I ended up getting completely wasted before we played and in the middle of our set, during a song, I ducked out behind my amp and puked all over the floor whilst continuing to play the song. It was amazing! I truly felt that was my induction in to the band. Although, I’m NEVER too wasted to groove.

Your instrument/gear (drums, guitar, etc.) has a catastrophic failure on-stage and you have no back-up, what do you do?
Dismuke: Either ask a band we’re playing with to lend a helping hand, or just break out in to an intensive improvisational dance. 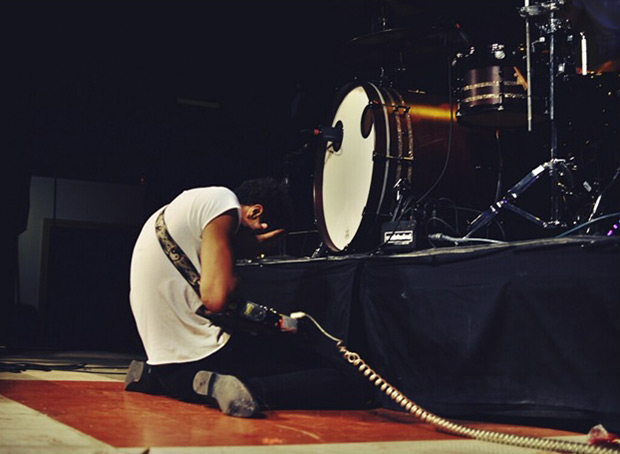 Name some of your biggest pet peeves. You know… the ones that make you want to wreck shit!
Dismuke: Inconsiderate people! Whether it be on the road, train, or on the street. Know your surroundings. You’re not the fucking gem of the world. Treat others with respect and just straight up don’t be a dick.

If you weren’t a musician or totally in love with your job, you’d be….
Dismuke: Living amongst wolves. I love animals and nature so much; I think it’d be completely spiriting and surreal. Also I wouldn’t have to deal with stupid humans any more.

What is your stance on the legalization of marijuana?
Dismuke: There are pros and cons on the subject. Let’s just say I’d love to walk down the street freely smoking a fat blunt.

What would it take to prove to you that God exists?
Dismuke: The apocalypse… or maybe just time. Who knows really?

What’s your opinion on groupie culture?
Dismuke: I don’t mind die-hard fans. I just can’t stand “musicians” who manipulate their fans to get what they want. I’ve seen it all too often, especially with “scene” core bands from back in the day. You’re not the shit. You are scum.

When was the last time you cried and why?
Dismuke: Probably for being so poor. All the time.

Check out the song “Tonight Only The Dead” here. 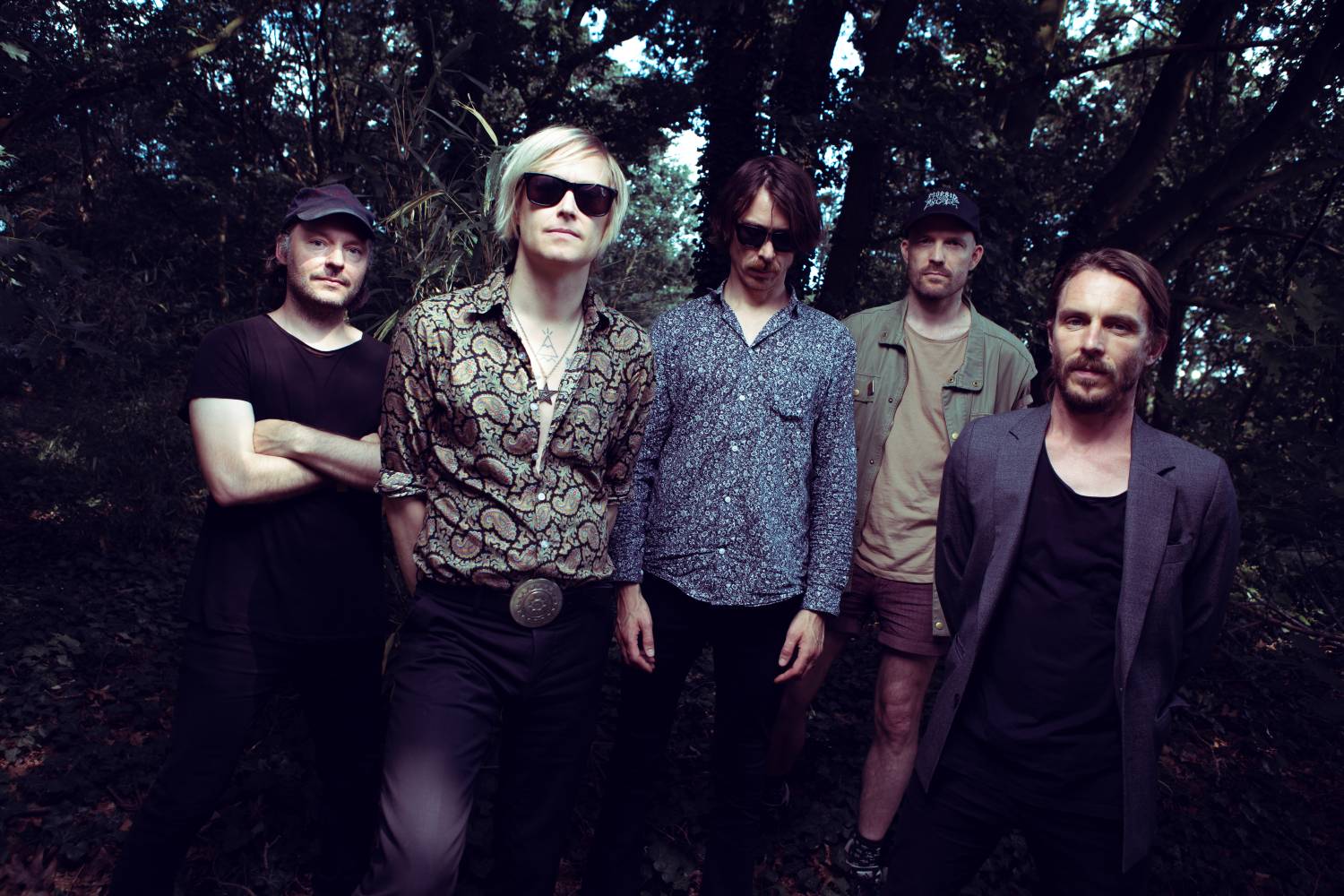 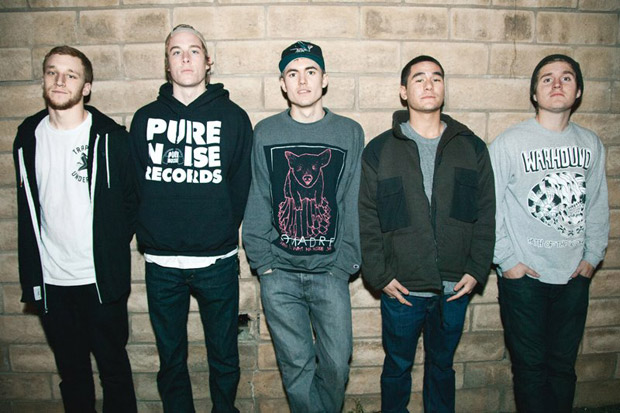