On February 4, 2015, the Tokyo, Japan-based German-Japanese 6-piece electronic metalcore band, I Promised Once, released their 7-track debut EP, New Blood. Loaded with metal, hard rock, dubstep, trance, breakdowns, gang vocals, and so forth, this album has SO much to offer – a perfect example of which can be found in this free download of the group’s song “Broken Dreams.” Prepare for an auditory pummeling!

I Promised Once was founded as recently as the summer of 2014 yet sounds AGES ahead of their game. The band skillfully mix varying genres into a sound that is simultanesouly relatble and totally fresh – a perfect fusion of metalcore and popular styles of electronic music. The band first single, and this EP, were both mixed at the Pitchback Studios in Germany by Aljoscha Sieg. 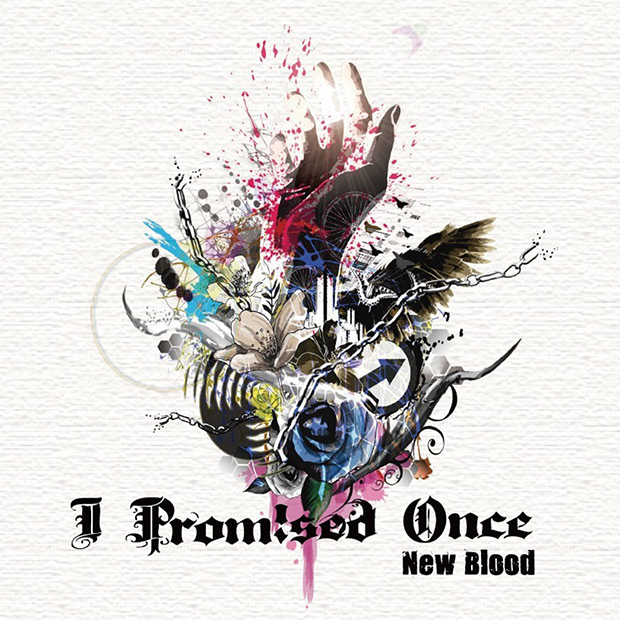 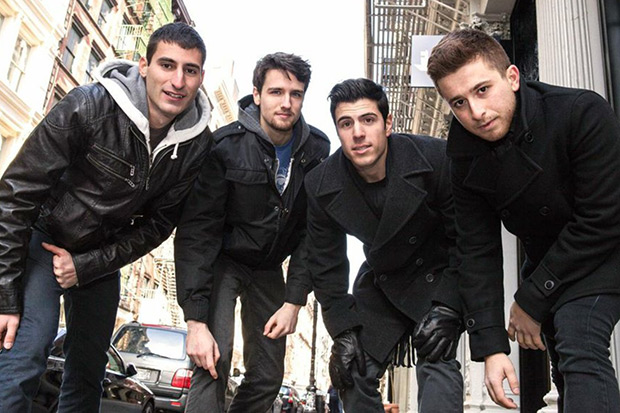 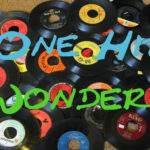 What Happens To One Hit Wonders?