I recently had a chance to sit and chat with Sean Danielsen, frontman of the hard rock band Smile Empty Soul, who’ll be releasing his solo EP Food Chain on November 4th 2014 (pre-order it on iTunes or Amazon.com today). Danielsen was a good sport and took a moment to answer some of our “Purely Provocative” questions, here’s what he had to say.

Has a fan ever really pissed you off? What happened?
Danielsen: Oh yeah, many times. One particular time, this guy actually wanted to fight us after our show for not playing the song he kept yelling (as a request… or demand) during our set. He was obviously a fan of our music, but too drunk to realize that being a huge asshole wasn’t gonna get us back up on the stage to play his song choices.

What’s one of the most fucked up things that’s happened to you as a musician?
Danielsen: So many fucked up things happen in the music industry, that if you’re working in it long enough, you’ll have a bunch of stories about “this label ever paid you for this, or that manager stole 50k from us…” You know… Good times. But I’m gonna have to go with the time that I got stuck driving our tour bus from the venue back to where we were staying for the night (it was only like 5 miles), but some wasted chick from the club thought one of my crew guys stole her phone (which he did NOT) and followed us, swerved in front of me and slammed on her brakes. She gets out of the car in the middle of the road and starts walking toward the bus screaming and pointing. I pull around her and continue driving, but she gets back in her car only to follow the bus swerving and yelling and pulling in front of us for a while, until we finally had to pull off the road and have our guys talk her down. It was crazy though… All I could think of as I was trying to avoid smashing into her car with our 45 foot long tour bus was, “this isn’t something you see every day.” 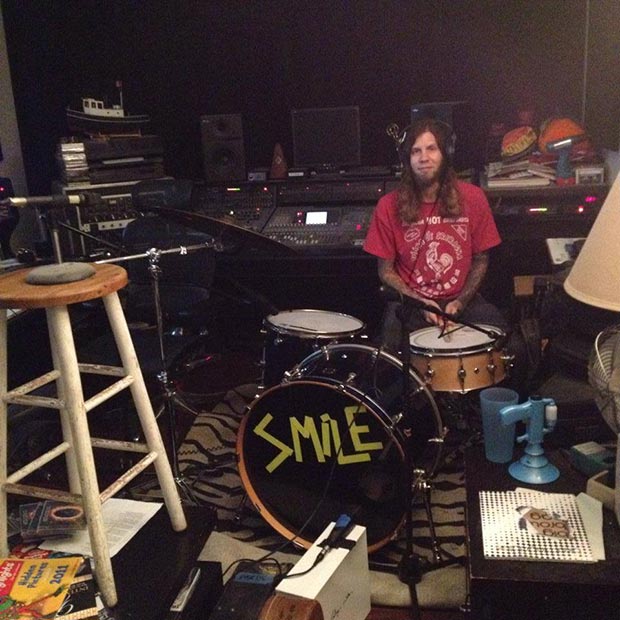 If someone stole all your band’s gear, then you caught the dickwad and no one would ever know what happened next, what would you do to him?
Danielsen: We would just beat their ass real good. We wouldn’t kill em, or do anything really fucked up… Just a good ol’ beat down.

What scares the absolute shit out of you?
Danielsen: Ever seen that show called “Monsters Inside Me”? …That’s the shit that really scares me! Parasites.

You find someone’s wallet in the street. It contains a ton of cash and/or a winning lottery ticket inside and their ID. What do you do?
Danielsen: I’d call them and give it all back. I don’t need any bad karma hanging over my head. I have a personal policy against stealing from people. 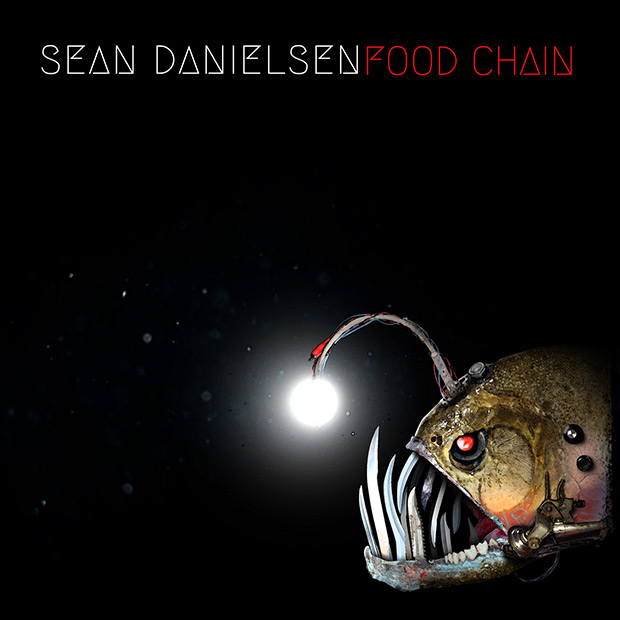 Have you ever been too wasted to play live? What happened?
Danielsen: There were many times in the old Smile Empty Soul days that I pushed partying to its limits and paid the price in my onstage performance. I was very young, and very dumb, and had my priorities all messed up. I did learn from my mistakes, however, and gave up drinking/drugging 7+ years ago now. I still smoke a lot of weed, but marijuana isn’t a party thing, and no matter how much I smoke, I can always play… Maybe even better.

Name someone you’d like to punch in his or her stupid face, and why.
Danielsen: Pretty much anyone big in Pop culture right now. I don’t know who these people are that kids look up to today, but they idolize people with zero talent and questionable intelligence.

If you weren’t a musician or totally in love with your job, you’d be….
Danielsen: I’d probably be a chef if I wasn’t a musician. Definitely something creative still. 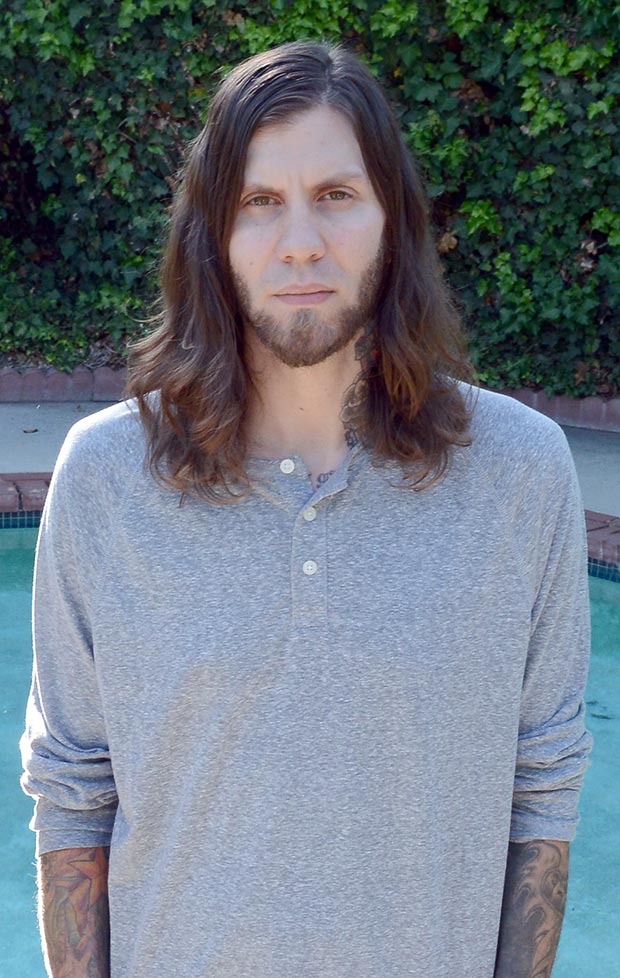 What is your stance on the legalization of marijuana?
Danielsen: Marijuana was/is the single biggest reason I was able to quit drinking and drugging (I don’t consider marijuana a drug). It helped me turn my whole life around, and I will always appreciate it for that. Anyone that thinks marijuana should remain illegal is holding onto old ideals based on stereotypes and propaganda, and probably has limited/no experience with it. The fact that booze is legal, and marijuana is not still blows my mind.

The NRA: Republican idiots or worthwhile organization?
Danielsen: All I know is that I DO NOT trust our government. We need to hold onto our right to bear arms!

What would it take to prove to you that God exists?
Danielsen: I know God exists… I just don’t think of God as a human-like entity sitting up in heaven. I call the universe God, and the inexplicable synchronicity’s that happen in each one of our lives God. I don’t think God comes with a book (written my humans). I just think each person can know God in their own way.

Check out the song “Rescue Me” 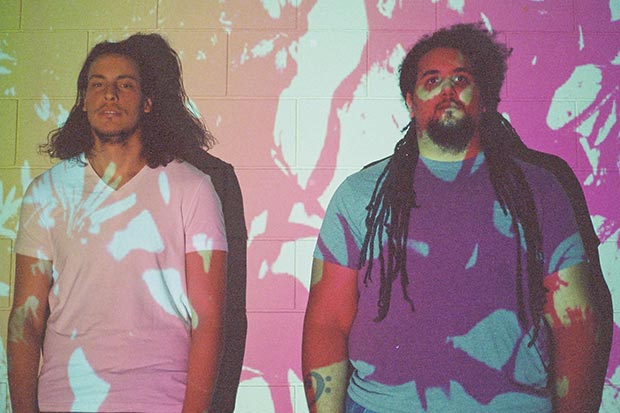 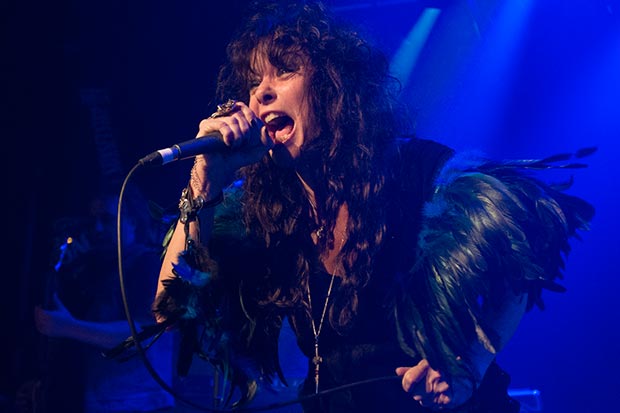