The Skinny: Post-black metal/screamo band Selva have revealed the cover artwork of the album Life Habitual, which will be released on October 27th by Argonauta Records. The brand new song “Enclosure” can be streamed just above and is pretty brutal.

The album was recorded by Michelangelo Roberti (Mizkey Studio) and Carlo Cremascoli and mixed and mastered by Jack Shirley (Deafheaven’s producer). It is anticipated as a work made of blackened atmospheres, with themes and motifs that goes from post-hardcore and screamo to black and post metal to instrumental post rock. A unique mesh of vibes recommended to fans of Celeste, Russian Circles and Alcest. Cover artwork by Tybet. 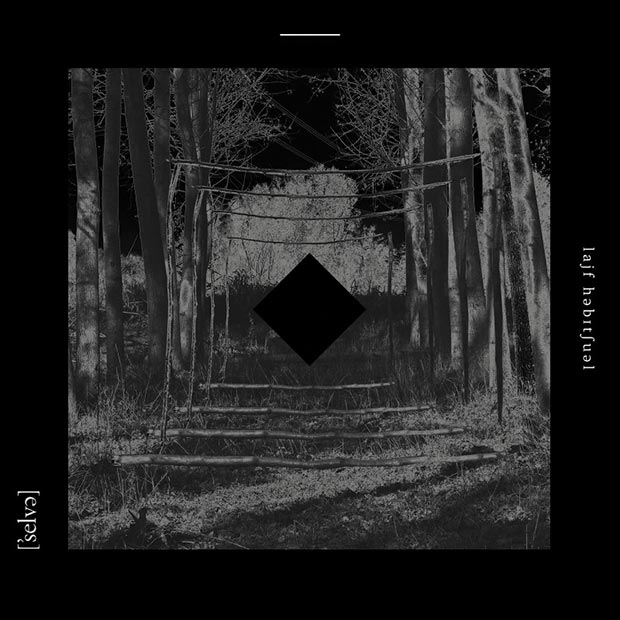